When you watched The Powerpuff Girls as a kid, didn’t you watch it with distain, shake your head and say, “This is great, but why aren’t there more memes?”

Of course you didn’t! However, Cartoon Network’s reboot of the 1998 series about three adorable super heroines now has Blossom, Bubbles and Buttercup twerking, texting and spouting outdated memes.

There’s nothing fundamentally wrong with a reboot of PPG. It was one of my favorite shows as a kid, but since it only shows on Boomerang, a new series of kick-butt action for kids today seems like a great idea. I loved watched the girls beat up monsters, use their powers and save Townsville every day as a child (remember how many teeth flew out of people’s mouths? It was pretty violent!) and it made me want to be a super hero, too!

However, the problem with the new PPG series lies in its concept; it focuses on the girls’ domestic lives rather than being a crime-fighting show.

They eat pizza and watch movies and spend an entire episode just saying the word “waffles” because apparently kids find that funny. On its own it’s not a horrible show, but it’s the fact that it’s based on one of the most thoughtful, beautiful and action-packed shows Cartoon Network has ever run that adds insult to injury. The Teen Titans are mean to each other and don’t act like themselves, making fans of the original show wonder what happened to their favorite crime fighters.

The only thing I can compliment about the new show is the voice acting. It’s actual children voicing Blossom, Bubbles and Buttercup now, which I actually kind of like. These girls are pretty good voice actresses who actually do a great job capturing the original styles of their character’s voice actresses. It’s a little disjointed for original fans when you hear these new voices, and there’s no other new ones (The Professor and The Mayor, for example, are still voiced by the same people) so that may end up getting on some people’s nerves.

However, the voice acting is the only thing I can praise about this series.

First, the animation is beyond lazy. I’m not a big fan of flash animation anyway, but even ignoring that, the art direction itself is catastrophic. Animators routinely forget their own rules on how to animate their characters, leading to a disjointed style that just comes across like the animators don’t care.

The biggest example I can use is that in the original series, any time the Powerpuff Girls blinked, their eyes stayed circles and you saw their eyelids, which were an off-purple color. So their whole eye didn’t squish into a semi-closed shape. The new series sometimes does this, but sometimes doesn’t. Half the time they have eyelids, and half the time they don’t, sometimes in the same shot. 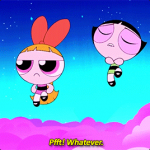 The art also suffers from errors that shouldn’t happen in a professional studio, usually with perspective. My favorite example is in the first episode; Buttercup knocks the villain back so he flies to the background. So, obviously, he gets smaller as he moves away from the viewer, but when he jumps back to the foreground, he’s still tiny. I honestly thought he was just that little, but you see him next to Buttercup and he’s supposed to be the size of a full grown man. The animators just forgot to make him bigger once he came back toward the viewer.

I could go on for hours about how bad the writing is aside from the fact that the Powerpuff Girls use phrases like “OMG” and “Yaaaas” and “Literally Can’t Even” (because that will never be dated) or the fact that the writers tried and failed to tackle transgender issues in the third episode (trust me, we’ll get to that on LGeekBT), but it really would be beating a dead horse at this point to bring up that this “millennial” writing style is dated as soon as it airs and doesn’t make for good characters development or story telling. 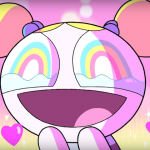 If you want my take, skip the Powerpuff Girls reboot. The writing is annoying, the animation atrocious, the focus isn’t where it needs to be and, plus, they got rid of Miss Bellum! That’s the final straw. I’m going to go watch the Powerpuff Girls anime now, since at least they got the theme of the show correct. That, and no one twerks. 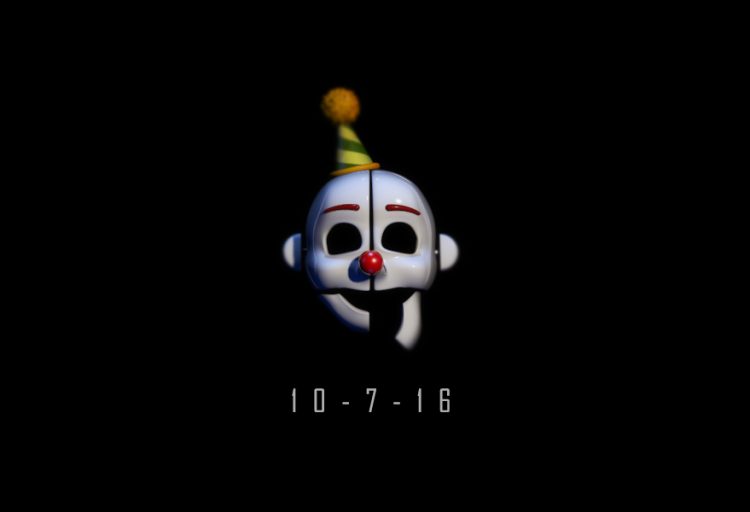 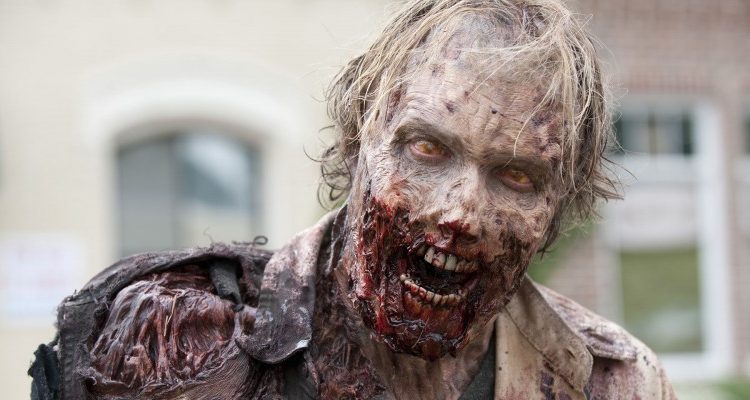