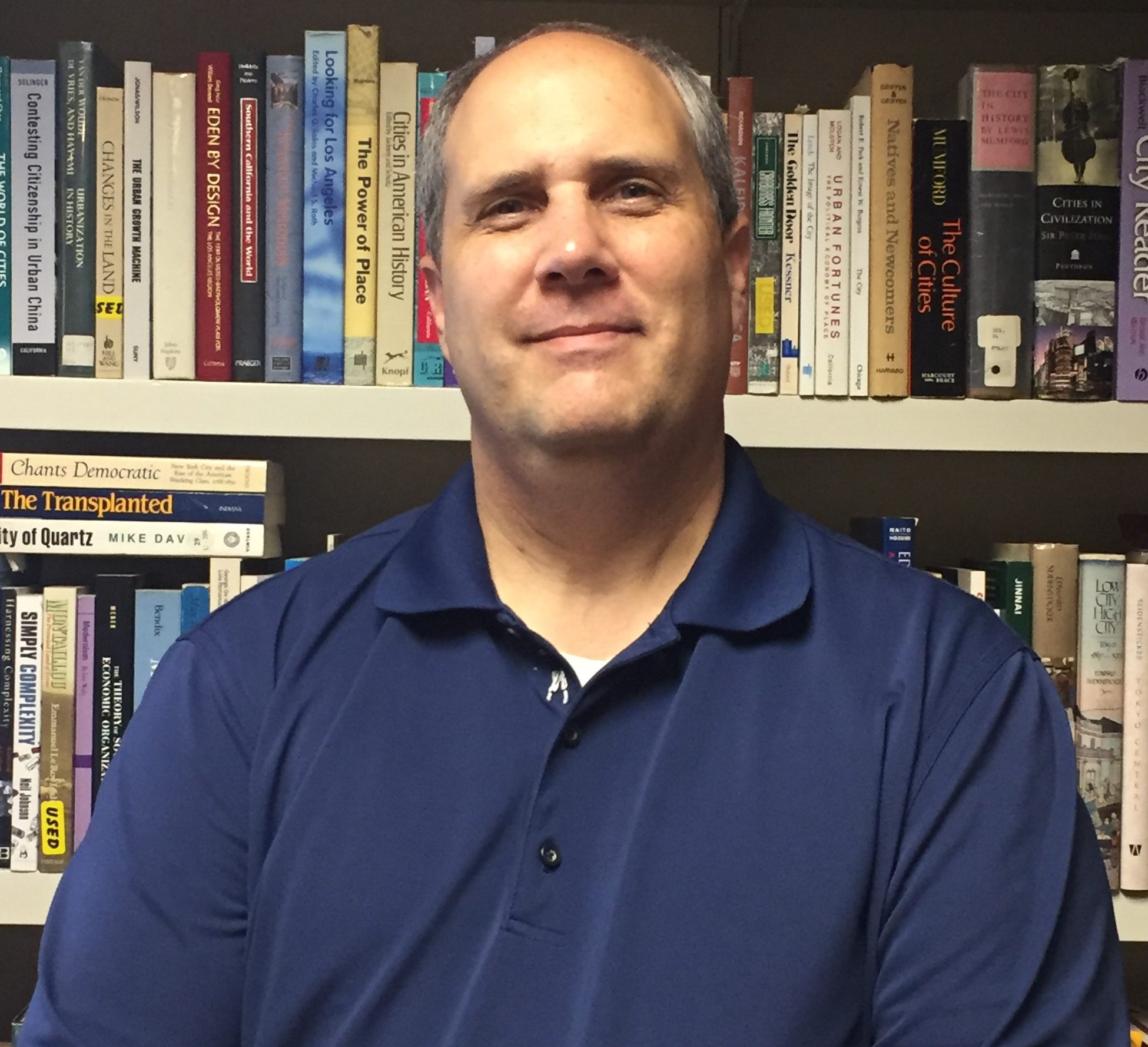 Students now can take elementary and intermediate courses in Korean on the ground at APSU.

Previously, students who wanted to study Korean could only do so by traveling abroad.

With the new addition of the Korean program, students can now learn Korean through the university.

APSU reached out to the Korean consulate in Atlanta and to the Korean American Society in Clarksville, both of which expressed their interest and support of the program.

Through a partnership with the Clarksville Montgomery County School System (CMCSS), high school students can now learn Korean and Japanese.

Coordinator of Asian Studies, David Rands said, “We developed a program where Japanese and Korean were both taught in the high schools and the university, so we shared a teacher… and that helped us to become the first school district to offer Japanese and Korean, and it became the way that Austin Peay could be the first to offer Korean.”

“We are the first university in Tennessee to offer on ground Korean,” Rands said.

Through the Alliance for Language Learning and Educational Exchange Foundation (ALLEX), graduate student Soesul Park, a native Korean speaker, teaches 40 percent of the time at APSU and 60 percent of her time at Rossview High School.

“She’s teaching for us for two years while she works for her advanced degrees,” Rands said.

In addition to the Korean program, APSU is home to a thriving Japanese program as well.

The Japanese Foundation awarded APSU and CMCSS a $30,000 grant to grow the pre-existing program at APSU and make a program at Clarksville High School.

APSU uses the Japanese program and its success to serve as a guide for the Korean program.

With the integration of more Korean businesses such as Hankook Tire, Atlas BX (sister company to Hankook Tire) and LG, the importance of learning not only the Korean language but also the rich culture behind it, is more than ever.

The act of creating closer relationships through the learning and understanding of the Korean culture comes to the forefront of corporate America. 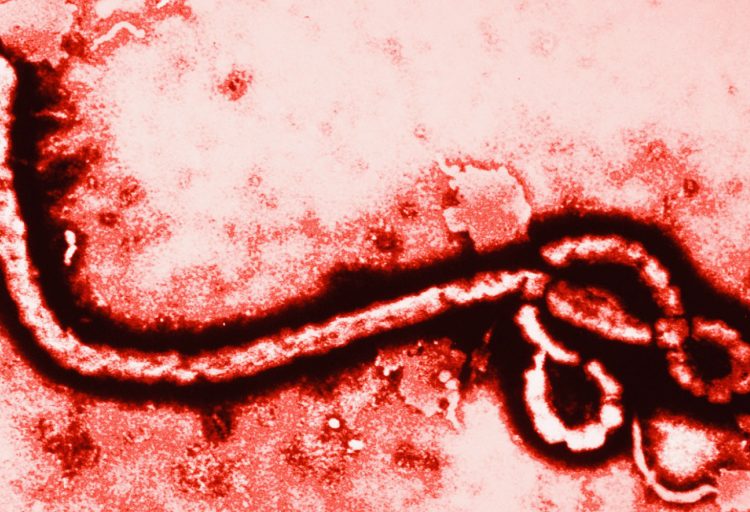