By ALEXANDRA WHITE | Staff Writer
Within the past couple of weeks, giant sculptures have been placed around campus and are visible to all who walk around.

Many students have welcomed the change, believing it helps make APSU more modern, while some students are upset, claiming it takes away from APSU’s natural ambiance, and want to know why tuition is being used to pay for these sculptures.

Tony Lee, who was in charge of helping bring the sculptures to cam

pus, said, “The sculptures are not being paid for by the increase in tuition, but they are part of an ongoing art exhibit.”

Lee said, “The exhibit is the Bruce White exhibit and they will be on APSU campus till next August 2011.”

White was a professor at Northern Illinois University in Chicago and former professor of APSU’S new art director, Gregg Schlanger.

For almost 30 years, White trained some of the country’s top sculptors. In tribute to him, seven sculptures have been placed in various locations around APSU campus and an exhibit in the Trahern was previously open to the public.

Lee said, “Many of the sculptures were sculpted by some of the country’s top sculptors.”

“I think the sculptures bring some life to the campus and give it more character. I feel that a lot of people may miss them when they’re gone,” Lee said.

One person that finds the sculptures to be an uplifting attribute to campus is senior art major Matt Mixon, who spends most of his school days in the Trahern building.

“I think the sculptures help make walking around campus more exciting. It helps bring a more modern feel to campus and I like them.”

However, there are still those that oppose the sculptures. Junior, Stephanie Pierce said, “It’s not that I find the sculptures to be horrible, but I do feel that it takes away from the natural feel of campus.

“I was in shock when I came to campus one morning and all of a sudden there was this sculpture towering over me.”

In the end, whether one hates the new sculptures that have found their way on campus or loves them, they are here to stay until August. TAS 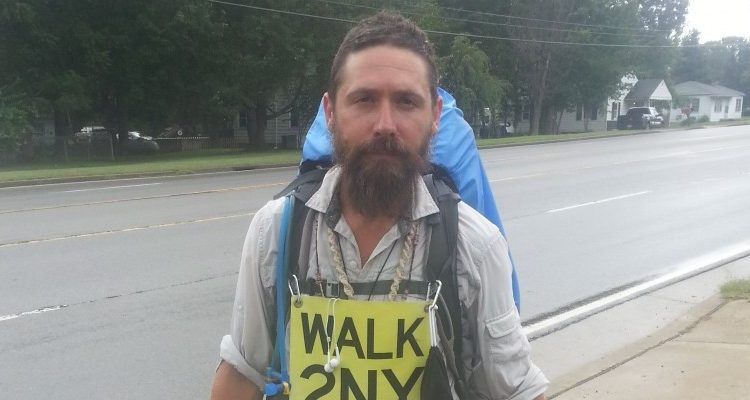