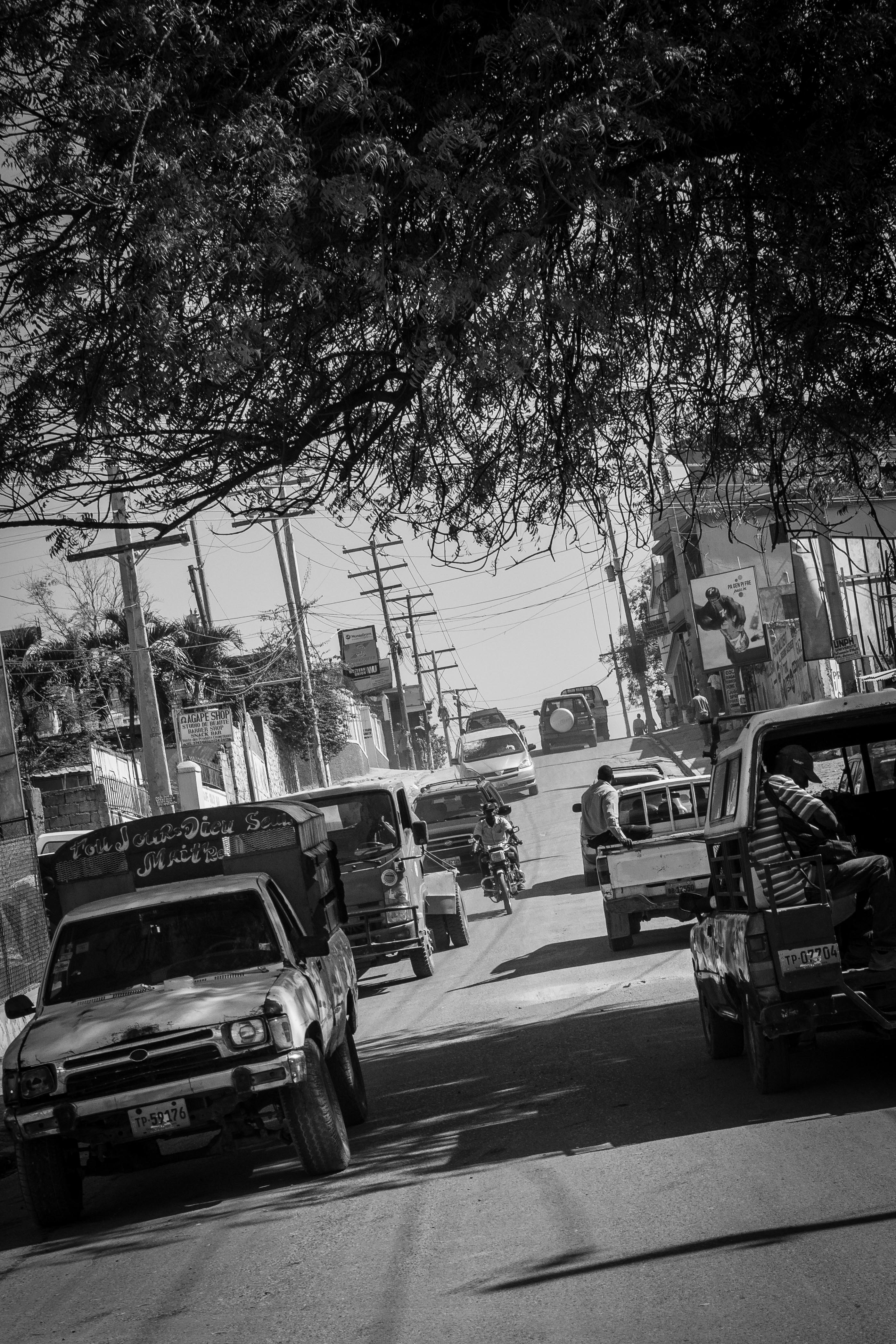 President Trump’s statement about Haiti, El Salvador and the countries of Africa being “shithole countries” is disgraceful, disappointing and deeply disturbing. Yet, I appreciate his honesty and welcome this revelation of his character, hoping that people may now see the true colors of our leader.

As a Haitian, such statements, made so close to the eighth anniversary of the earthquake and the cholera that devastated my first country, sound to my ears as an ironic cacophony, comic in its ignorance, tragic and dangerous in       its arrogance.

As outlined on haitianhistory.org, Haiti is a small nation but since the Siege of Savannah in 1779, when 500 Haitians fought alongside the revolutionaries against the British, and since Jean-Baptist-Point Du Sable, the legendary Haitian “founder of Chicago” Haitians passionately, tirelessly and proudly contribute to the development of the U.S.

We share the same core values: an everlasting thirst for freedom, perseverance and a deep faith in God. It is not a coincidence that these core values lead both nations to rise against their oppressors, earn their independence shortly one after the other and become symbols of freedom and hope for the whole world.

It is true that Haiti has been a poor country in many ways, and Haitians have been through a lot.

However, it is the resilience of its people that make Haiti one of the richest places on Earth.

We carry this wealth when we come to our second country, the U.S., to learn, to work and to build a future. We carry our deep history of perseverance and love for freedom and our diverse and beautiful culture. We carry our will and our determination to make the world a better place.