Until just a few generations ago, this is how most white people learned about those with skin of a different shade. A new Paris exhibit examines how for centuries, colonizers plucked villagers from Africa, the Americas or the South Pacific and put them on display half a world away.

Curator Lilian Thuram, a former soccer star and now anti-racism advocate, hopes the exhibit at the Quai Branly Museum in Paris makes people question deep-held beliefs about the “other.”

“You have to have the courage to say that each of us has prejudices, and these prejudices have a history,” he said in an interview with The Associated Press.

Thuram is an ideal public face for this unusual exhibit. A pensive black man with a ready smile, he has suffered racist insults on and off the field.

Scientific curator Nanette Jacomijn Snoep said the exhibit isn’t about blaming viewers of the past for their curiosity.

“For the visitors of this era, it was a way … to see what was happening elsewhere in the world. Except that visitors weren’t totally aware that was a spectacle, that it was a fabricated difference, fabricated to make the viewer feel superior,” she said in an interview.

The Quai Branly exhibit includes a projected silhouette of South African Saartje Baartman, known to 19th-century viewers as the Hottentot Venus, and a naked, backside-only photograph of another African woman with similarly generous buttocks.

Just when you think the exhibit is all about the past, a familiar venue jumps out: New York’s Coney Island features in an old “freak show” poster. Zulus were put on display at Buckingham Palace. Paris’ Jardin d’Acclimatation, today one of the French capital’s most popular amusement parks, once hosted human “zoos.”

“There is only one species of homo sapiens,” Thuram said, standing defiantly in front of a metallic contraption once used to measure skulls. It resembles a torture device or mutant sextant, and is accompanied by sculpted busts meant to illustrate racial distinctions.

“This ‘scientific racism’ was introduced to the population. Visitors of the time could come to the Jardin d’Acclimatation and see people from Asia, Africa, Oceania behind an enclosure, and they were presented as savages,” Thuram said. “You can see that there is a history and, unfortunately, today we have the consequences of this history.”

Recent comments by the president of soccer’s world governing body and an ex-caddy for Tiger Woods exposed outdated views toward racism that continue to pervade modern life. France itself struggles daily with racism toward immigrants from former colonies, stretching from stadium violence to the unfounded fear among some that Muslims intend to supplant French culture with Islamic traditions.

Like much at the Quai Branly Museum — a spacious modern venue at the foot of the Eiffel Tower, former President Jacques Chirac’s ode to colonized cultures — this exhibit is under-lit.

It elicits questions about disability and disease and how entertainers profited from them, exhibiting families with overwhelming facial hair, humans exceptionally tall or exceptionally tiny.

An audioguide is strongly recommended to give the exhibit the necessary context. The guides are available in English and German, and there is an English translation of some explanatory panels but not of each item displayed.

A triptych of funhouse mirrors and a video projection at the end of the labyrinthine exhibit offer moments to reflect. How tolerant are you? How do you feel watching two men in the video kissing? A white woman and black woman holding hands? A Muslim man praying?

The exhibit opened Tuesday, Nov. 22, and runs through June 3. TAS 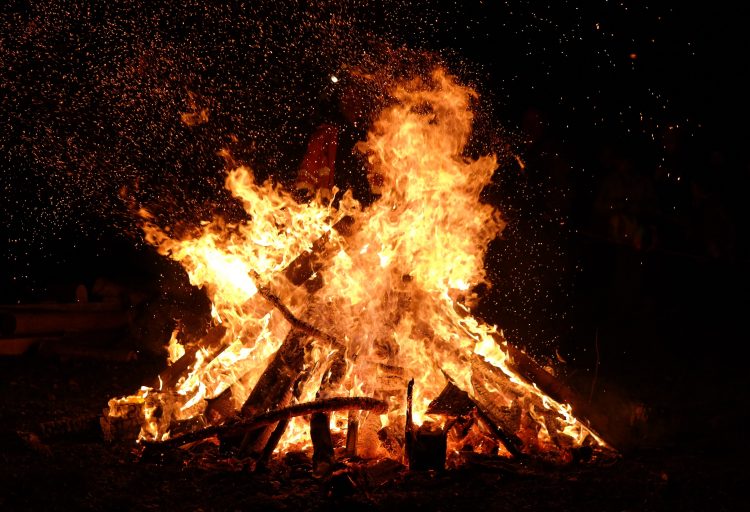 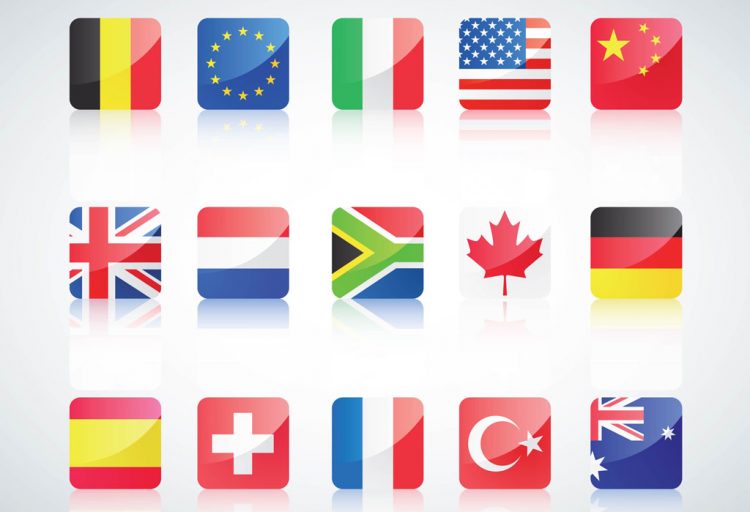