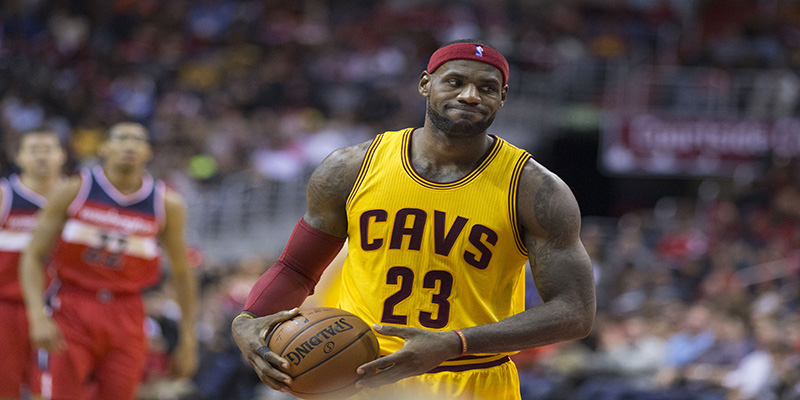 On Thursday, Jan. 15, the Clevaland Cavaliers were 19-20 and the sky was falling as they headed into the Staples Center to battle the Los Angeles Lakers.

Lebron had returned from injury just two days earlier against the Phoenix Suns on Tuesday, Jan. 13, and following that loss the Cavs had won just one game in their last nine.

Rumors swirled surrounding an in-game incident where Lebron “shoved” rookie Head Coach David Blatt, and fans and critics alike believed Blatt had lost the locker room as things looked as bleak as ever. Lebron’s return to Cleveland and this new “Big Three” of Lebron, Kyrie Irving and Kevin Love looked like a monumental failure.

As it turns out, getting the best player in basketball back from injury can have a positive effect on a team.

Before his injuries, Lebron put up MVP-like numbers, but everyone could tell something was off. But whatever it was he did during those two weeks off, it definitely worked.

The Cavs quickly rattled off a 12-game winning streak, and suddenly everything was okay again. The ball was moving well, and the additions of J.R Smith, Iman Shumpert and Timofey Mozgov looked brilliant.

With Lebron’s new found energy, all of a sudden he looked like his old self and the Cavs looked like one of the NBA’s best teams again.

Kinda funny how that works out. You get back the best player on the planet and suddenly you’re good again. Who would have thought.

As things move forward, there is nothing but optimism for Lebron and his Cleveland teammates. Catching the No. 1 seed Atlanta Hawks looks unlikely, but the Cavs are just a handful of games back from the No. 2 seed in the Eastern Conference.

And on top of their good standing in the conference, this 13-2 stretch has happened with extraordinarily sketchy performances from Kevin Love.

The power forward is often considered one of the league’s best players, but he has had trouble fitting in with his new Cavalier teammates and his scoring has been up and down all season long.

If that’s not inconsistent play, I don’t know what is.

And yet despite his struggles to fit into this team, the Cavs won 12 in a row regardless. This should be encouraging for Cavs fans.

All it really means is that the team has nowhere to go put up, because if the team could be that successful with a dodgy superstar, imagine what they will look like if he really manages to get things going.

And all this 13-2 stretch does is really show is how impactful Lebron is, and how his play has helped old pieces and new fit together better than ever. It’s up to Love to fit himself in with the help of his teammates, because the team is winning without his consistency.

The Cavs may not end up winning the title (you won’t see me betting against them), but I think they’re gonna be all right as long as that Lebron guy sticks around. 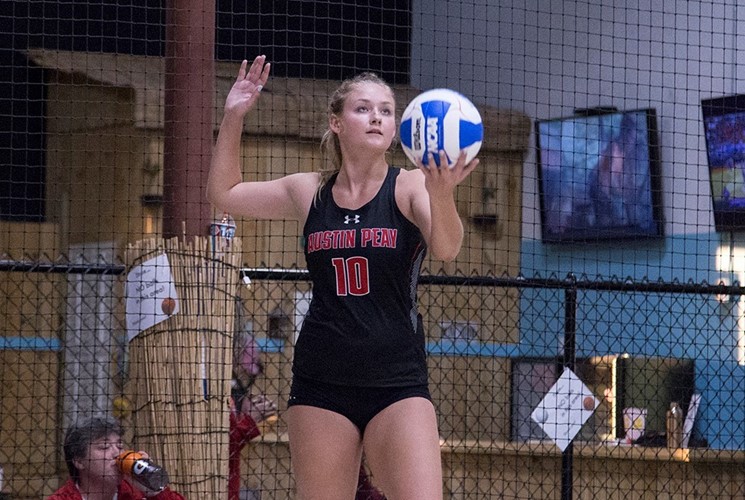