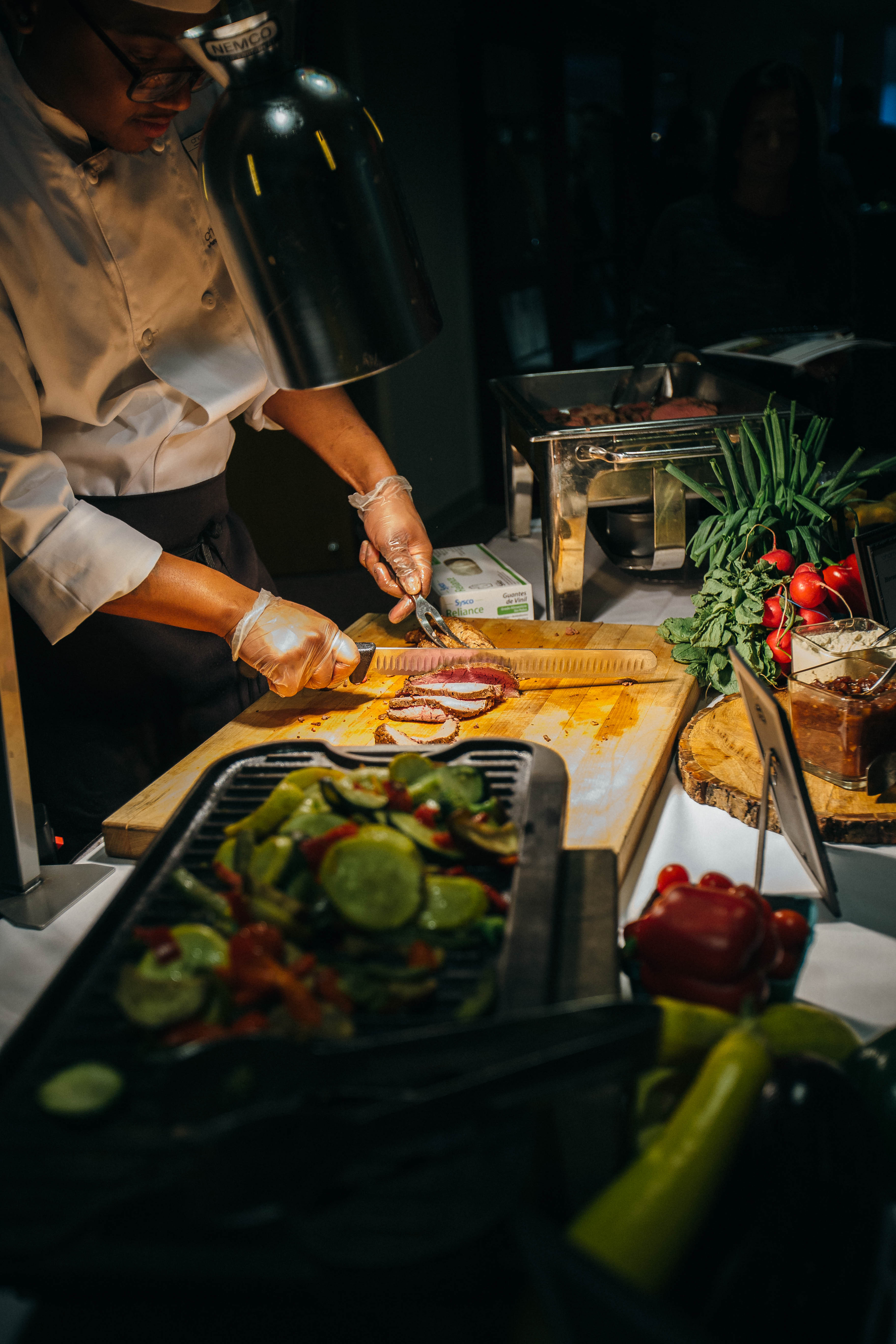 This month, the APSU Department of Languages and Literature took to promoting foreign languages in the community. They hosted two events targeting local students and teachers, the 8th annual Foreign Language Instructor Workshop, and the Modern Languages Fair.

On March 18, the Modern Languages Fair welcomed high school students from across Clarksville to the APSU campus for a Spanish competition. The competition had a placement test for all attendees and involved portions dedicated to art, literature, drama, and cuisine based off of this year’s chosen country: Costa Rica.

Professor Laura Schultz helped to coordinate the event this year alongside members from Sigma Delta Pi and a few other students. While the event is hosted by the Department of Languages and Literature, students and professors alike were integral in helping the day run smoothly.

“This year, we hosted students from Spanish, French, and German classes,” she said, indicating the variety of languages the Fair has accumulated over the years. This inclusion also means that the Fair has a great turnout: nearly every seat was taken in the MUC Ballroom at 9 am that Monday morning.

The tables were lined with students’ art, instruments ready to be played, and even a few students dressed to impress in themed dance attire.

Jasmine Staton, who’s role in Sigma Delta Pi allowed her to help coordinate the event, steered her organization’s efforts to help the event run smoothly. They assisted with things such as decorations and volunteer recruitment, while she handled finances and budgeting for supplies.

When asked about the effects of the Fair, she said, “The students take what they see and learn at the Modern Language Fair, and they tell their families and friends about it. They carry that excitement with them into the community. This event shows the students that other languages are relevant outside of the classroom.”

The Modern Languages Fair is an integral part of promoting foreign language in the community. Though it takes place once a year, the Fair has a wide outreach and works to bring students closer to cultural diversity.

Focusing on one country a year gives students the opportunity to dive deeper into international culture and learn a little more about the world than the classroom can provide. Along with that, it becomes a community experience where passions can be shared and students may develop a better understanding of communication.

“We have a firm understanding of the research that shows that students who develop communication skills through language learning tend to be more successful as they pursue their academic and career goals,” said Professor Schultz when asked how the Fair affects the community at large.

According to sources like the Economist, knowing a second language can have great economic benefits. 66% of American recruiters agreed that bilingual individuals will become more important over the next 10 years, and other studies showed that speaking a foreign language may increase one’s salary by 1.5-3.8%.

While the Fair was made to spread excitement for language, it can also promote engagement for lifelong opportunities. Knowing two languages has benefits beyond increased communication, and the Fair allows soem people to see how it can be fun and more than a game of numbers.

When asked about the importance of the fair, Professor Schultz said, “Events like this one are a great way to promote our campus to the surrounding community. High school students are able to interact with current APSU students and engage with life on campus first-hand. We hope we can inspire these students to one day join us here at Austin Peay.”

On the same question, Staton said, “Some of these students have a love for languages but don’t know how far it could take them. These students are placed around college language learners that are creating careers for themselves in the field of foreign language. APSU students celebrate the efforts of the participants to encourage them to continue to seek fluency in other languages.”

Overall, the Modern Languages Fair was a celebration of language that better-exposed students to the world around them. It showed how language ran deeper than communication and that it influences culture through the arts, cuisine, and entertainment.

In a closing statement, Staton said, “Language learning is more than an extra course to get their diploma. It is something that these students can use everywhere they go.”