We all know what Saturday, May 5 is, right?

For those of you who don’t, the first Saturday in May is always Free Comic Book Day — a national day where your local comic shop offers dozens of titles for free to anyone who comes into the store.

“It’s something that’s really good for the publishers,” said Jason Stephenson, 36, owner of Heroes Legacy, a comic shop on University Avenue across from APSU.

“You have something that’s all age groups — really the whole spectrum of tastes. It’s good. It’s exciting. It’s low risk. You’re not having to spend the money to get the books. You just get to come in and look and pick and choose and see what’s out there that you like.”

Free Comic Book Day began in 2002 as an industry-wide marketing technique to attract customers to comic book stores, and has often coincided with the release of major comic-based movies — this year, Marvel’s “Avengers” movie comes out Friday, May 4 — the day before FCBD.

All of the major comic book companies — Marvel, D.C., Image, Dark Horse and other lesser-known publishers — offer special FCBD editions of comics which retailers purchase at a reduced rate — a few cents apiece — and then hand them out for free.

The hope is the promotion will get someone in the door who otherwise might not go to a comic store and, by letting them test-drive certain titles, to hopefully create a repeat customer and a new fan of the medium.

Heroes Legacy sees FCBD as an extension of its philosophy. They strive to be a destination and attracts customers — first timers and regulars — by offering a communal environment with interactive card gaming tournaments, a broad selection of new comics, back-issue comics, camaraderie, conversation and late night hours — often not closing until after midnight.

“When I approached the idea of opening a shop like this, one of the main things in my mind that I wanted to focus on was making it a very social environment,” Stephenson said. “If the comic book shop is not an experience in and of itself that’s worth something to the clientele, then that decision is just about numbers. It’s really turned out to be even more than I could have ever hoped for in that area.”

Adam Shelton and Sean Beyke, the store’s only two other employees, both said their employment at Heroes Legacy grew out of time spent there as regular customers.

“I just didn’t have anything to do after my classes,” said Beyke, a part-time Computer Science major. “So I came here and met a lot of cool people and just stuck around. I just hung out here for like a year beforehand until they [offered the job].”

The best part of the job? “The people, definitely,” Beyke said.

For Stephenson, “The most rewarding part of running this business has been … the social aspect of it … but also being able to provide something that means a lot to a lot of people that maybe they haven’t been able to have access to, or at least not in an environment like this.”

Stephenson started Heroes Legacy after a lifetime of fandom.

“My grandparents bought me my first books when I was around [5 or 6] and I just fell in love with them immediately, and that just grew deeper and progressed more as I got older,” Stephenson said.

After getting a degree in Psychology from the University of Tennessee at Knoxville, Stephenson went into the mental health field. During an assignment in Birmingham, Ala., Stephenson bought into an already established local comic shop and learned the ropes from “the other side of the counter” and “[got] a better grip on how the business worked.”

He then left a successful 10-year career working with troubled adolescents to branch out on his own. He came back to his hometown, Clarksville, and officially opened Heroes Legacy in 2008.

“I’ve always had an interest in owning my own business, being able to have an element of control over the quality of whatever you’re delivering,” Stephenson said.

He also notes how lucky he has been that, in the midst of such a significant economic downturn, his store has managed to survive and thrive.

According to Shelton, Heroes Legacy employee and part-time bail bondsman, the shop sees between 50 and 75 customers in a given day and has approximately 20 regulars that come in most days for hours at a time playing customizable card games, reading or just hanging out with friends. When explaining the appeal of comics, Stephenson gives credit to the creativity of the writers and artists.

“I think it gets back to having strong characters and good writing and great art that continues to promote interest and allows for other areas to have this fantastic resource in terms of source material to draw from when they go to do work in other areas [such as film and television],” Stephenson said.

Shelton added, “There’s something for everybody, pretty much. They’re pretty inexpensive for what they are. It’s a serial, so you get a new issue every week [or month].”

Add to that 70 years of monthly publishing and new comics released every Wednesday that run the gamut from children’s comics, to superheroes, to romance, intrigue, mystery, fantasy, science fiction and slice of life, and you have the ingredients for a viable mass medium of both entertainment and self-expression.

It doesn’t hurt that some comics can become very valuable, either. And, on Saturday, May 5, some will be completely free. TAS 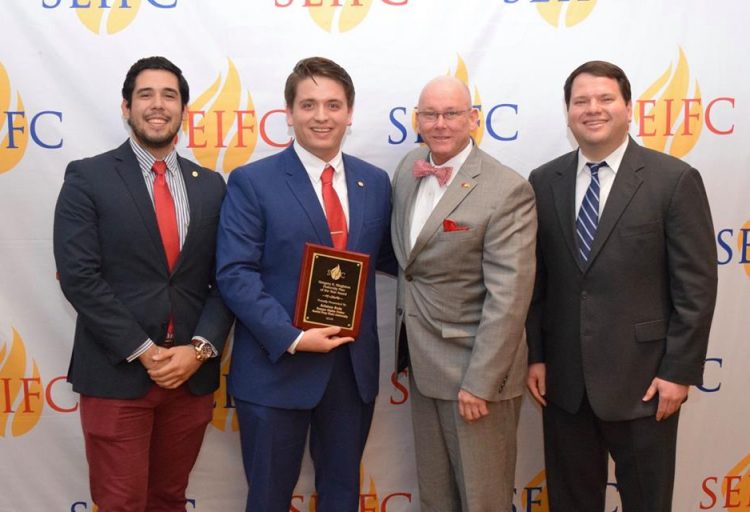 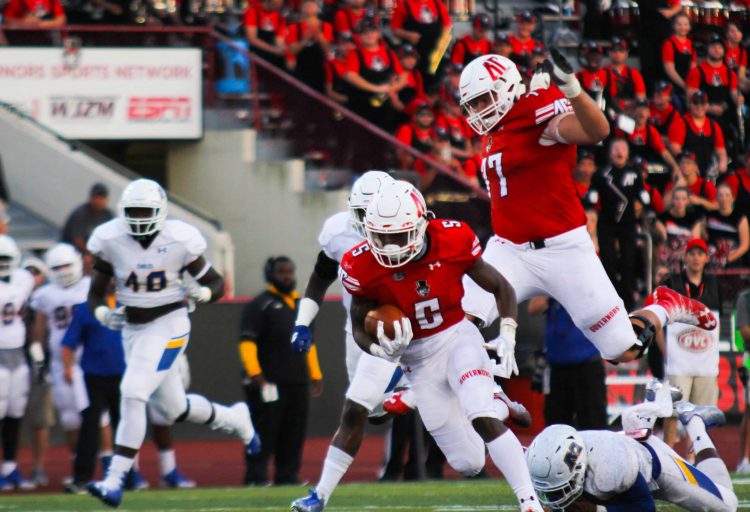 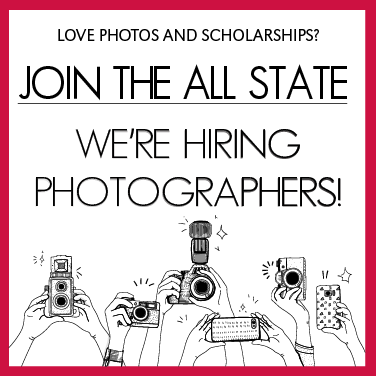