I witnessed an interesting spectacle on campus that made me ponder a few things. First, why is it on a semi-annual basis that men with loud speakers come to our school to tell random people that they are going to hell? Before anyone tells me that it is a First Amendment right and free speech, I want to pose these points.

APSU is a publicly funded university that is open to any race, creed and sexual orientation. The money that we at APSU receive from federal and state funds are not divided out to determine if a gay person paid in or if a Muslim and Atheist paid in.

This man or “reverend” with the loudspeaker talks over anyone who wants civil discourse and interrupts any sort of question or answer to his questions. The only way people are able to make a point is shouting matches and rude signs.

Why is there not an open public schedule to help people know what groups are coming to the free speech zone and when, so supporters of gay rights can be there to console those who are disrespected by the reverend. Such as the young woman I saw being reduced to tears, after being told eternal damnation was her destiny because of whom she loved.

I am sorry but these groups, whoever they are, have no interest in “saving” anyone. They simply want to rant their narrow views with loud speakers and have attentive APSU police officers monitor the students who are outraged about the display.

I was deeply offended at inferences our university is some sort of den of iniquity teetering on the edge of hell. As a woman, I was offended by the minister’s paternalistic and condescending response to me. I am a woman and I demand respect as one to never be referred to as missy or girl as this man did.

I ask that if they return, can they not give their message with the unnecessary amplification unless the spectators get equal time to rebut and be heard with amplification as well. I also ask that when the men yells that one of our fellow students is going to hell for their sexual preferences, that the group receives a warning and then is asked to leave after repeatedly verbally abusing our fellow students.

Gay people do not deserve to be singled out and the message of the “good news” can be delivered without the tired “fires of hell” sermon.

If our university is truly diverse, equal and proud of all students, I call for student government and school administration to not give these people free reign to emotionally malign and psychologically hurt our fellow students.

Why can’t this group manage their rights to free speech like other religious groups at APSU do?

The Gideon’s manage coming to our campus, passing out bibles, delivering their message and practicing their free speech without reducing a young woman to tears, like the man with the loud speaker does. 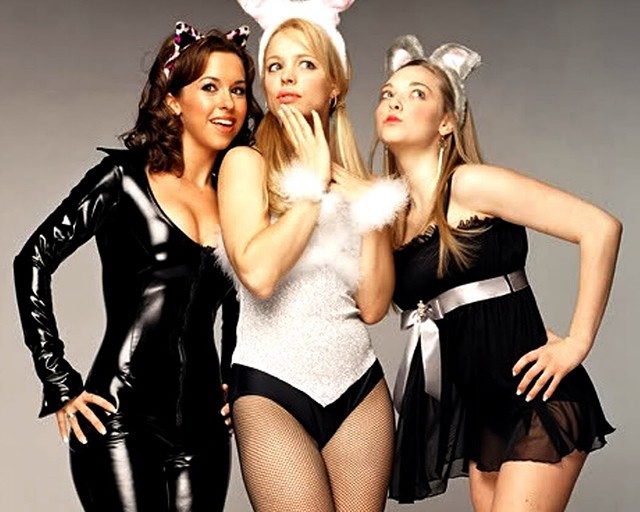