The Lady Govs shocked the rest of the Ohio Valley Conference last season when they stormed through the tournament and won the OVC Tournament Championship.

Even though this season the team features only two returning starters and has four freshmen, the OVC is equally shocked they were not able to repeat.

The Lady Govs tennis team lost to Jacksonville, 4-0, in the semifinals of the OVC Tournament Saturday, April 16.

Things started badly for the Lady Govs when they had to forfeit their No. 3 doubles game due to injury. This added must win pressure to the top two teams to earn the point for the Lady Govs.

The No. 2 team of freshman Andra Cornea and junior Vanja Tomic lost their match 8-2.

“We came out real flat in doubles,” said head coach Malik Tabet. “We didn’t have the momentum or intensity that we showed yesterday.

“It hurt us because we had to win that point if we wanted to win the match.”

The Gamecocks started the singles competition with a two-point advantage due to another Lady Govs forfeit. Tomic and Cornea split their first sets in No. 1 and No. 3 singles, but senior Brittany Hays went down fast in straight sets, 6-0, 6-1.

The Gamecocks sealed the victory when sophomore Carolin Weikard lost her No. 2 singles match, 6-1, 6-2.

For the second year in a row Tomic and Weikard were named to the All-OVC First Team. It’s the third straight year a Lady Gov has been named to the first year.

Tomic earned Player of the Year honors last year. Despite an early season injury she got double-digit wins and lost only one conference match.

“Vanja was injured in the fall and it was difficult to get her to the level she could’ve been playing. I think she did a good job in limiting the damage,” Tabet said. “She played a lot through her talent this year. You can look at her results and see the type of player that she is.”

Weikard posted a 5-3 OVC record in singles this season.

She earned most of her points for the team playing in the top two doubles positions. She went 12-2 overall and lost only one OVC doubles match.

“It’s nice to have Carolin at the top of the lineup,” Tabet said. “She did a great job in doubles playing with a freshman.” TAS 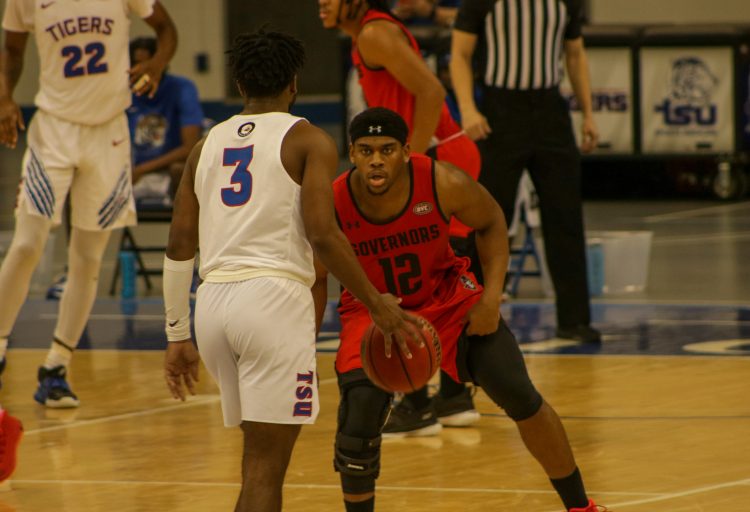 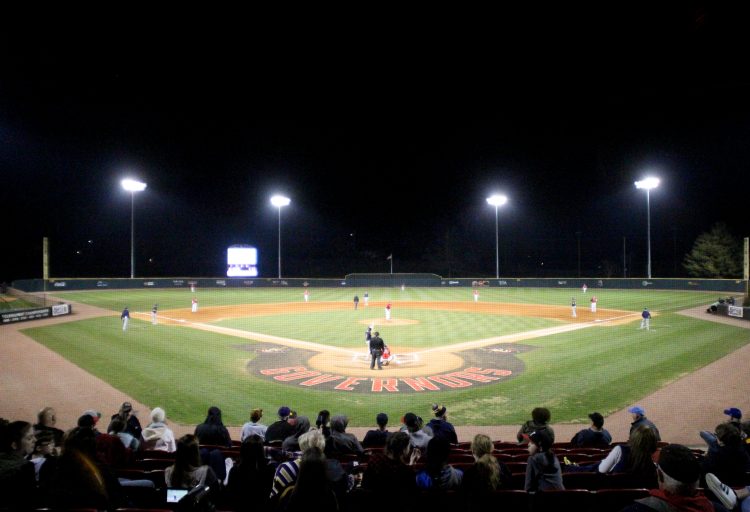