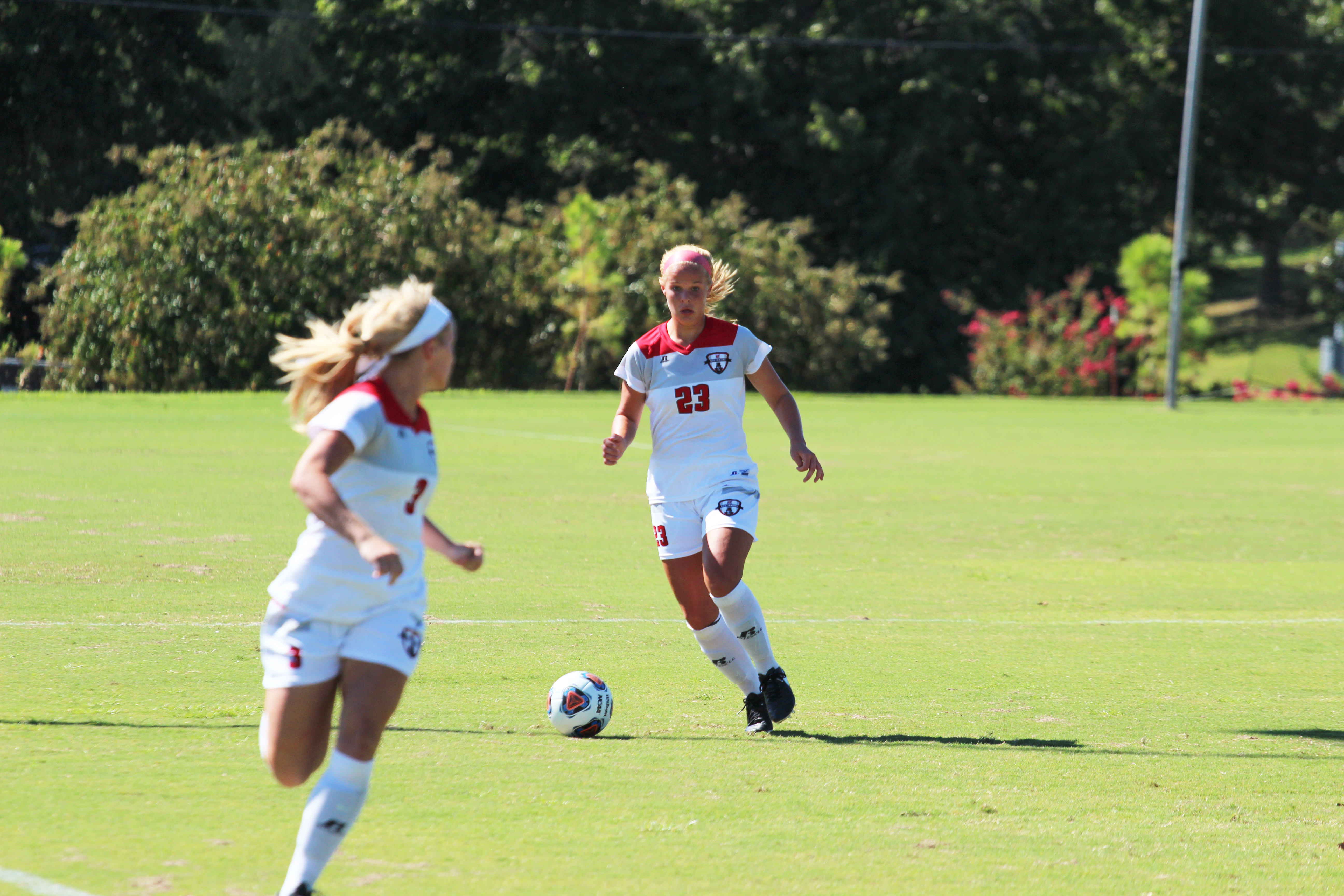 The Lady Govs soccer team kicked off their 2016 Ohio Valley Conference campaign on the road in Morehead, Kentucky with a 1-0 win over Morehead State University. Kirstin Robertson’s solo goal put APSU ahead, and placed her in a tie for eighth in nation wide goal scorers.  One goal was all that was needed to snap a 4-game losing streak against the Eagles.

The Lady Govs (6-4-0) got their second road win in program history at the Eagles home ground. Morehead State dropped to 3-6-1 on the season.

“It’s a great feeling,” Head Coach Kelley Guth said. “You spend the last six weeks preparing for this opportunity of starting OVC play. This league is such a tight battle in each and every matchup, so for us to come away from Morehead with a win tonight is a great accomplishment for our team.”

Robertson tallied her eighth goal of her junior season. She continues an offensive surge with four goals in three games for APSU. A ball played in from midfield found the head of senior Gina Fabbro. Fabbro played the ball onto the run of Robertson, who blasted a shot in the bottom left corner.

The Lady Govs finished with 12 shots, compared to Morehead State’s eight. Robertson and Fabbro led the way with four each.

“It’s so important with our goalkeeping that we have someone who is confident and has composure,” Guth said. “I thought Lindsey showed that tonight, which is something she has challenged herself to work on and be that for our team.”

APSU is now 1-0 in conference play. The Lady Govs are in action Friday, Sept. 30th at 7 p.m., at UT Martin to continue their OVC campaign. 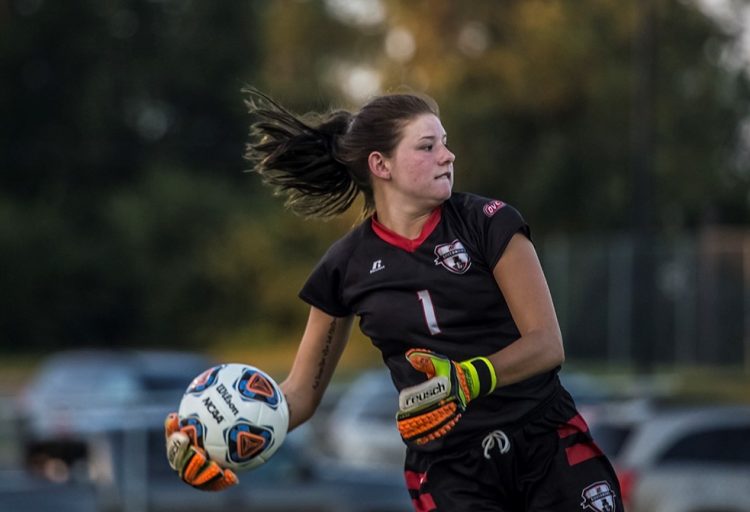 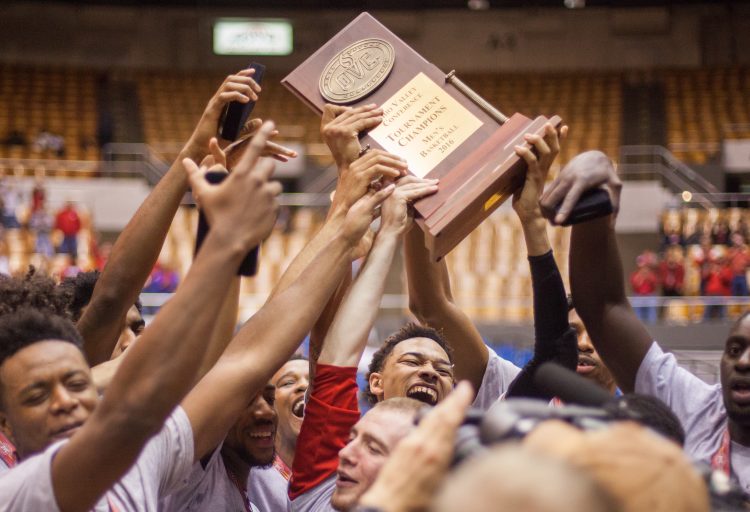 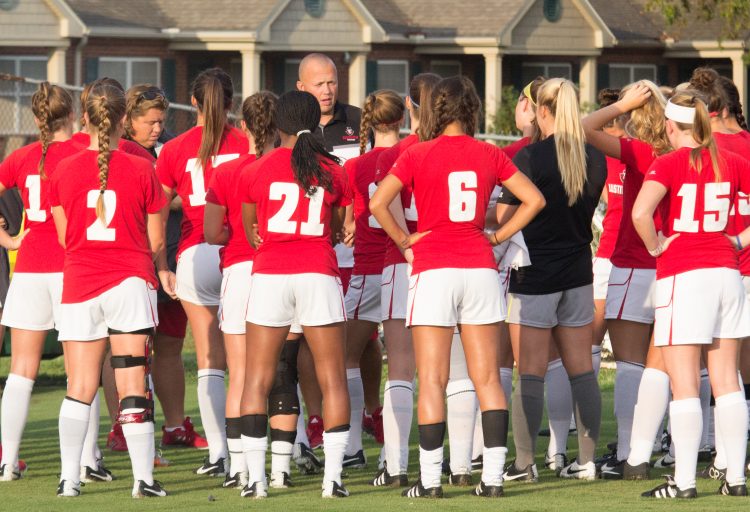