It was senior night in the Dunn Center Saturday, Feb. 26, and the four seniors on the Lady Govs roster helped their team dominate the Southeast Missouri Redhawks in their last game of the season, 71-51.

The win finished the Lady Govs’ regular season at 13-17, 12-6 OVC. They won six of their last seven games. This is also the third straight season with at least 10 OVC wins. The Lady Govs earned the fifth seed in the 2011 OVC Women’s Basketball Championship Tournament.

The Lady Govs won the battle across the board against the Redhawks. They outscored them in the paint 22-16 and generated 18 points from 21 turnovers. They also out-rebounded the Redhawks 36-31, which led to more second chance points, 15-9.

The Lady Govs held the lead for the final 36 minutes of the game. Redhawk junior guard Bianca Beck scored the first basket of the game.

After Rayner countered with a layup in the paint for the Lady Govs, sophomore guard Katie Norman gave the Redhawks the last lead they would have, 4-2, 3 minutes and 32 seconds into the game.

Lady Gov freshman guard Nicole Olszewski drove to the basket and finished with a one-handed scoop as she fell after she was fouled with 3:27 left in the first half. She converted the 3-point play and capped off a 10-0 run by the Lady Govs for a 31-18 lead.

They continued the run, outscoring the Redhawks 18-8 in the last three minutes of the half to take a 39-26 halftime lead.

The Redhawks never reached 11 points in the second half. Thomas gave the Lady Govs their biggest lead of the game, 22 points, on a put back with two minutes left in the game.

“Being a senior, it’s very important we show leadership on and off the court, encouraging our ladies to bring it in practice as well as game time,” Thomas said. “Now is the best time as any to be ready to play, just show our veteran aspects of the game and just come out ready and know this is our last time.”

The Lady Govs will begin their quest to a third straight OVC Tournament title Wednesday, March 2, at noon at the Nashville Municipal Auditorium against conference rival Murray State. TAS

Women’s basketball season one for the record books
Share: 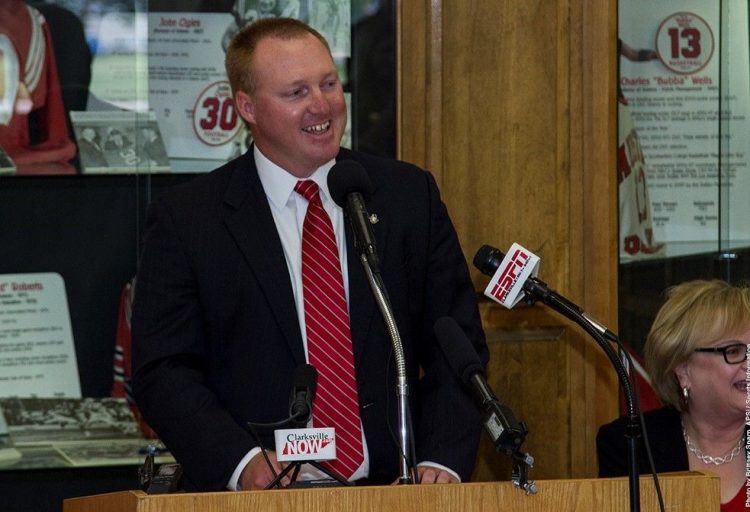 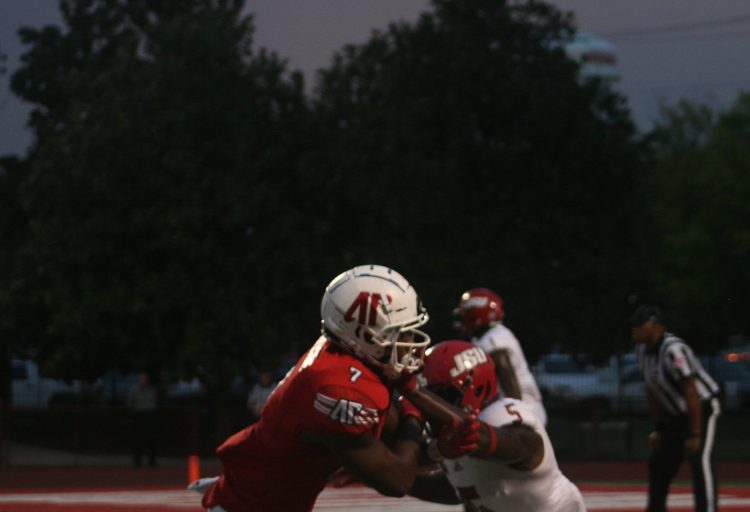