Recently, Connecticut jurors recommended the death penalty for Steven Hayes after he was convicted of three murders. The death penalty, or capital punishment, is often used to sentence the most extreme offenders.

Treason, murder, adultery, rape in revolutions to kill overturned leaders were all once widely accepted crimes that warranted capital punishment. But this wasn’t effective at all and many innocent people were killed.

Supporters of capital punishment have argued these reasons since the debate first began to heat up. Capital punishment saves money; states spend thousands of tax dollars keeping prisoners locked up, putting an unfair strain on the people.

Capital punishment also protects society from awful murderers. Even though today’s prisons have maximum security and serve as keepers of the wicked, capital punishment offers the ultimate protection. It also serves as an example for other would-be killers.

People are less likely to commit a crime if they know the punishment is severe. At the same time, opponents of the death penalty argue it falls under cruel and unusual punishment and favor life in prison sentencing.

Those against capital punishment state it is a violation of “right to life.” Even with all of society’s scientific advances, the death penalty still punishes innocent people. There is also a school of thought which argues about the social and economic pulls on those sentenced under capital punishment.

Not all people can afford the same level of public defense, in turn creating a disproportionate ratio of poor to rich people sentenced to the death penalty. The overall progression has been toward abolishing capital punishment.

Today, the U.S. is one of the few democracies and only Western democracy not to have abolished capital punishment. This is a topic where a compromise is not always best.

Morally, the “right to life” argument is reasonable, yet, the same could be said about the victims. If society is truly against murder, then capital punishment stands as a clear contradiction of the ideas of those who support it. TAS 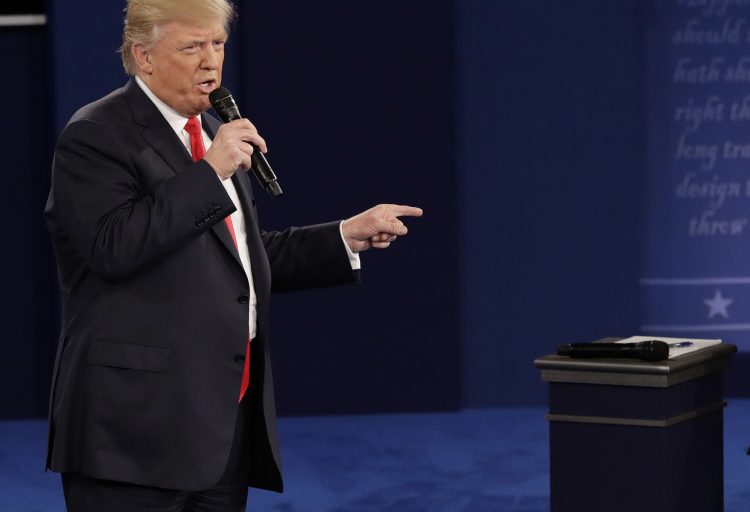 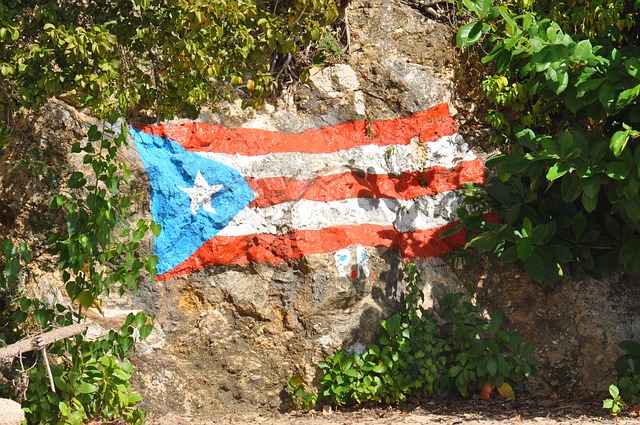