SPOKANE, Wash. — Gonzaga has been in 14 NCAA tournaments, five of which ended with an appearance in the Round of 16. But no Gonzaga team has ever before been ranked No. 2 in The Associated Press’ Top 25, as the Zags were Monday.

Indiana remained No. 1 for the fourth straight week. Meanwhile, the little school from Spokane with the funny name moved up one spot to its highest ranking ever, surpassing the No. 3 position it enjoyed last week and for the final two weeks of 2003-04.

“It’s a special thing to be recognized at this time of year,” guard Mike Hart said. “We’ve got 30 games under our belt. That says a lot. It’s not just a few games.”

That sentiment was echoed by coach Mark Few.

“The polls mean a lot more this time of year than they do in November, December, even January,” Few said. “All of us are being judged on the true body of work. It’s definitely rewarding.

“It establishes us as a national program, which I believe we have been for the last 10 years. This group has done a great job of competing at that level, winning games at the highest level.”

While the West Coast Bulldogs made some news at the top of the poll Monday, Louisiana Tech, the Bulldogs from Down South, moved into the rankings for the first time since a 13-week run in 1984-85, their only appearance in the poll.

Louisiana Tech, which is 25th this week, was led back then to a ranking as high as No. 7 by a forward named Karl Malone. Gonzaga around that time had a point guard named John Stockton. They went on to become one of the greatest combinations in NBA history with the Utah Jazz, were members of the Dream Team and both were inducted in the Naismith Memorial Basketball Hall of Fame.

Stockton’s son, David, is a reserve guard for this year’s Gonzaga team. David Stockton said this edition of the Zags has its eye on March Madness.

“It’s March when we have been validated in the past, and that’s the next step,” Stockton said.

But he admitted the players and fans were relishing the ranking.

Guard Kevin Pangos cautioned that it is an ethereal honor.

“It can change in a flash in case we lose a game,” Pangos said, adding that players were well aware of the carnage at the upper reaches of the poll in recent weeks. “It makes us aware it can happen to us at any time.”

Gonzaga’s remaining regular season games are at BYU on Thursday and at home against Portland on Saturday.

Louisiana Tech coach Michael White is another who has his eyes on March, even though his team cracked the poll for the first time in more than a quarter century.

“It’s not a goal we set out to accomplish,” White said. “What we’re really striving for is an NCAA tournament berth. But this is something that can’t be taken away from them, so I’m happy for them.”

The Hoosiers, who have been ranked No. 1 for a total of 10 weeks this season, received all but one first-place vote from the 65-member national media panel. Gonzaga got the other No. 1 vote.

Duke moved up three spots to third and was followed by Michigan and Miami, which dropped from second after falling to Wake Forest, the Hurricanes’ first Atlantic Coast Conference loss this season.

Saint Louis, which beat Butler and VCU last week, moved into 18th in the poll, the Billikens’ first ranking since being in for one week last season.

Colorado State, which was 22nd and lost twice last week, and VCU, which was 24th, dropped out. 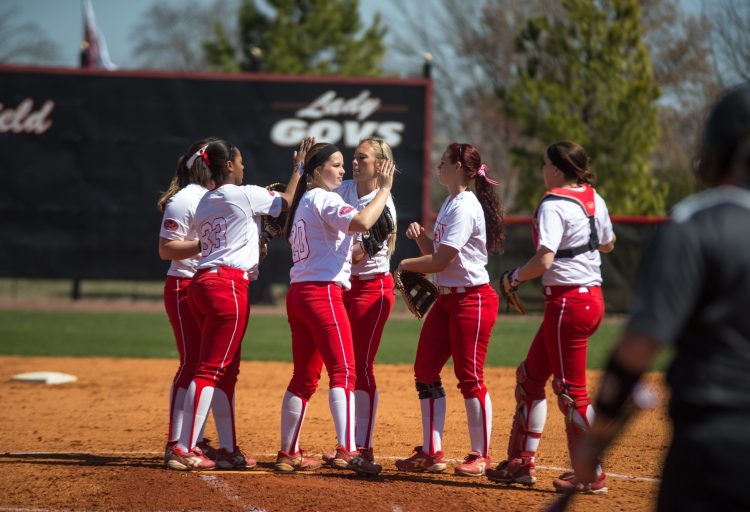 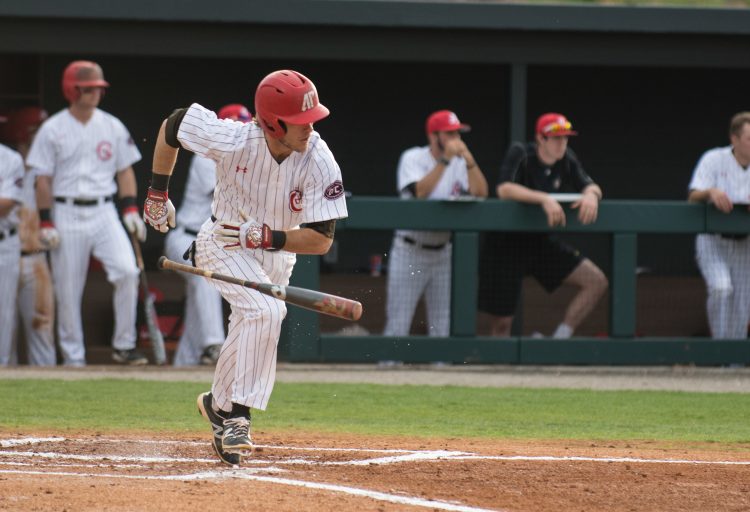