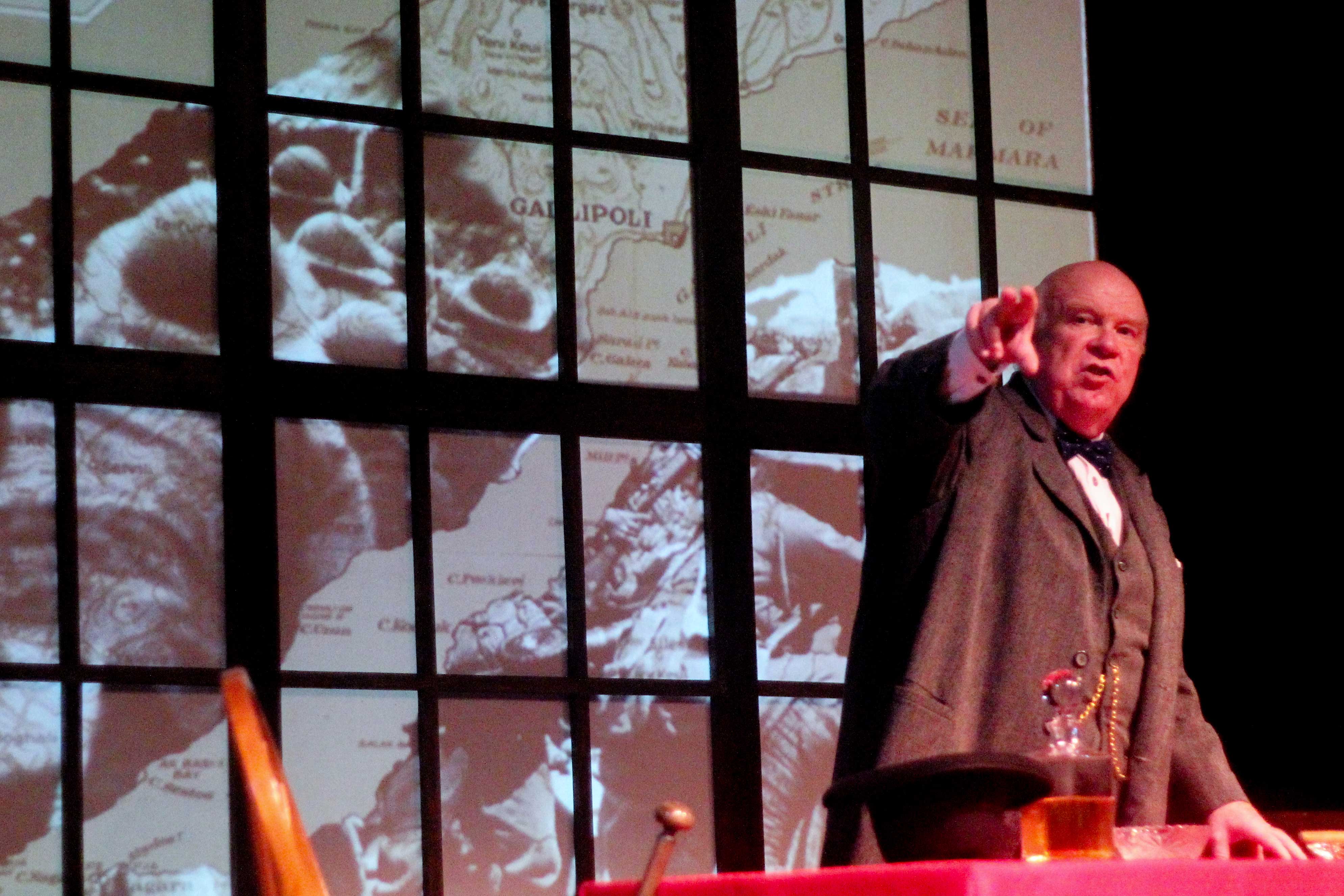 Imagine sitting around the kitchen table, listening to your grandfather share stories of his youth. He shares his experiences in the dreaded world wars, of the Cold War. He regales you of his youthful fantasies, from true love to adventures with his children. He reveals his personal struggles, the lowest points in his life. This is who he is, and how he came to be. There is one caveat, however: your grandfather is Winston Churchill.

Renowned performer Ronald Keaton came to APSU on Saturday, Sept. 10, bringing his adaptation of the play “Churchill” to the Trahern Theater with him. I had heard of the play before, but I knew so little about the play that the realization this was a one-man play drew great interest. With an unchanging stage, excluding a projected image that changed as the subject changed, the entire performance hinged on the ability of one man to directly engage his audience.

Within the first two minutes, I knew I was in for something special. His warming smile as he regarded the audience watching him paint from afar, the whimsical tone in his voice as he remembered fond memories of his wife and children, it all came together with a quiet energy not often found in solo performances.

He did not stand in one spot on the stage, either. He walked from his sitting chair to his painting, occasionally brandishing a walking cane at random moments in the play, and every movement he made had me utterly convinced he was a man well past his prime, energy spent in the courtroom and at home with his family.

After the intermission, his tone began to change, darkening to match the mood of the time period. The barely-concealed anger at the former prime minister’s policy of appeasement towards the fledgling Nazi Germany in the 1930s began to take over the performance, but my favorite part of his performance was his description of the Battle of Britain, when Germany sent bombers to attack British cities. There, in that theater, his despair was everyone’s despair. He lamented his hopelessness as he pulled British forces back home, leaving France to be overrun. He mourned the death of his beloved friend, U.S. President Franklin Roosevelt.

No matter what emotions Keaton was portraying, he did more than simply showcase Churchill’s life. He made his audience experience it first-hand. His life became my life.

As the play drew to a close, Keaton ended by saying, “Life is not worth living, if there is nothing to do.” The whimsical grin had returned, like a man who was watching his grandchildren’s smiling faces as they listened. Churchill was but one man, yet Keaton, all on his own, had managed to grip his audience in a personal way.

Keaton’s rendition of “Churchill” brought the scene of 20th century Britain to center stage, bringing to life a man who had lived through it all with grace and charisma. I, for one, could not get enough. 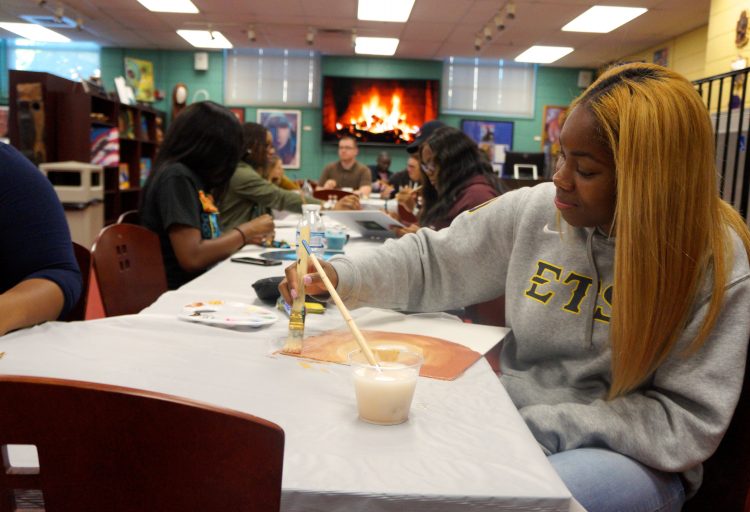 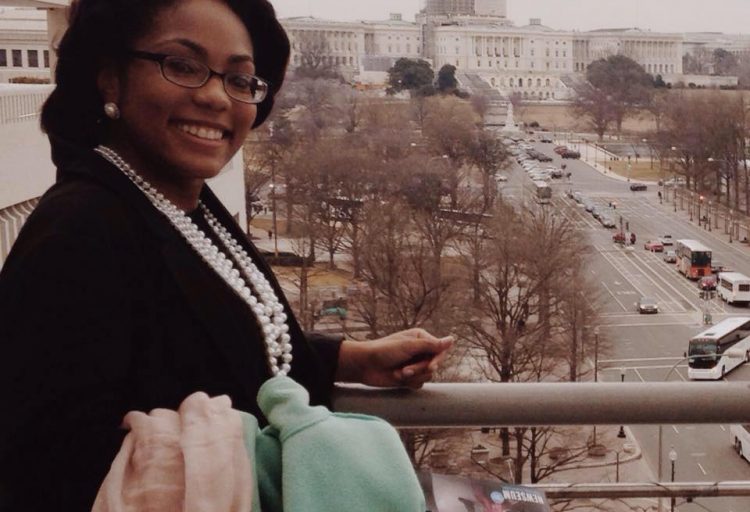