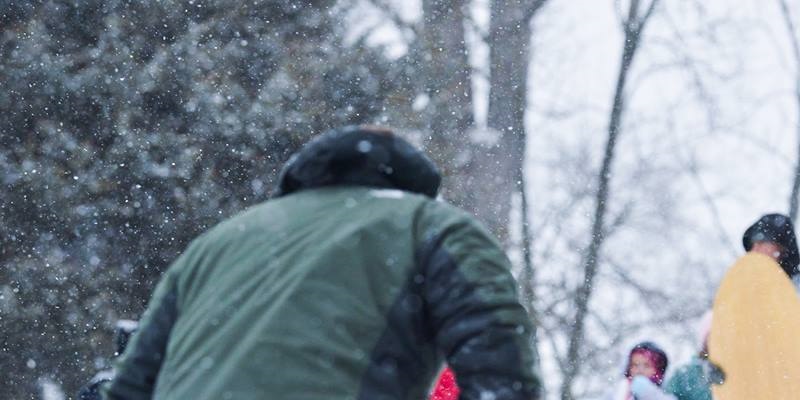 Almost 50 car crashes were reported tonight as a second bout of icy weather struck Clarksville the night of Wednesday, March 4.

According to an official report by Police Lt. Steve Warren of the city of Clarksville, there were 49 crashes reported in Montgomery County between 4 p.m. and 9:30 p.m., at least five of which involved injury.

“It changed from rain to ice so fast that some people appear to have been caught off guard,” said Clarksville Police Officer Coz Minetos. “Some people called friends and relatives to come and get them on the roadway, and [Clarksville P.D.] gave some people a ride home to get them out of the weather.”

Warren reported that only four Clarksville residences have lost power at this point and that the Clarksville Department of Electricity is working to restore their power right now.

Warren also reported that by 6 p.m., wait times for towing services exceeded an hour as these services were already bombarded with requests.

The Emergency Management Agency is closed at 10 p.m. to reopen at 5 a.m. The next update is scheduled for 6 a.m.

Students have problems with D2L