NASHVILLE (AP) — It’s not unusual for a governor to hold a ceremonial bill signing on a different day than when he actually puts his signature on a piece of legislation.

But Tennessee Gov. Bill Haslam is holding seven ceremonies this week for the same bill.

The Republican governor is making a series of stops around the state this week to celebrate the enactment of his Tennessee Promise law, which will cover the full tuition for community college for high school graduates.

Haslam starts the bill-signing spree in Cookeville on Tuesday, May 13, followed by encore signings in Jackson and Covington on Wednesday, May 14.

On Thursday, May 14, Haslam will do the same in Blountville, Knoxville and Chattanooga, and the finale is scheduled for Overton High School in Nashville on Friday, May 15. 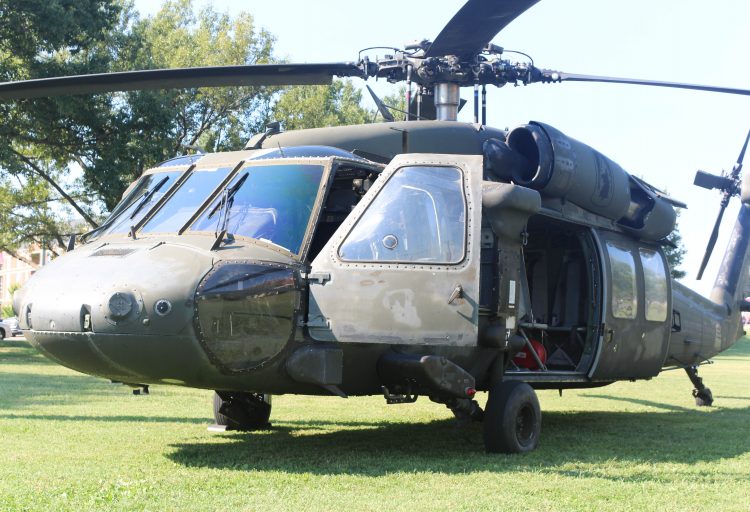