A block by Chris Horton at the buzzer gave Austin Peay its second win of the season on Tuesday, Nov. 19 as Southern Illinois traveled to Clarksville for the first time since 1994.

APSU (2-1) led by 17 at the 13:10 mark of the second half, but allowed the Salukis (0-3) to mount a comeback behind Desmar Jackson, who finished the game with 27 points. Southern Illinois knotted the score 68-68 with 1:19 remaining, but Travis Betran took over late in the game by scoring APSU’s final four points to pull out a 72-70 victory.

“I was a little nervous to be honest,” APSU head coach Dave Loos said. “We played some great basketball leading up to all of that. In the second half I thought we played our best basketball thus far. You knew they weren’t going to quit. Jackson is a handful, and they got on a roll and got some momentum going. It’s all we could do to hold them off.”

In the first half, it took Betran, along with other starters, some time to find their rhythm. This gave senior forward Will Triggs to take over in the low post to score 17 points and grab six rebounds. But the key area of improvement was free throw shooting. Coming into the game, Triggs was just 42 percent from the foul stripe, but sank seven of eight free throws on the night.

“Coach always tells us to get to the free throw line before, during, and after practice,” Triggs said. “I think it’s paying off for us. We had some guys step up to the line and knock some down. We missed a few towards the end, but I feel like those guys are going to recover from that, and in the next situation have the confidence to knock them down.”

Southern Illinois only led once in the contest, at the 3:07 mark of the first half. Loos said his team’s defensive effort was excellent tonight by allowing the Salukis to shoot 40 percent from the field with just two three-pointers.

But an area Loos is looking to improve upon is on the glass. The visitors had 19 offensive rebounds down the stretch, with the Govs getting out-rebounded 48-34.

“Horton was big in that area, but they (SIU) just pinned their ears back and came us there down the stretch. We can fix that, but rebounding is a concern for me,” Loos stated.

Betran led the back court with 16 points, while Damarius Smith contributed with 12 points in the process of having the assignment of guarding Jackson. Horton was named Player of the Game by blocking seven shots and grabbing 10 rebounds.

The Govs will be on the road to play in the Central Michigan Tournament on Nov. 21-23.

“I think we have to go over there with a mindset of we got to play to our full potential,” Triggs said. “We can’t lack to the competition. We have to go out there, play strong, play together, and just do everything in the book to get a win.”

Loos returning from his leave of absence
APSU Basketball
Share: 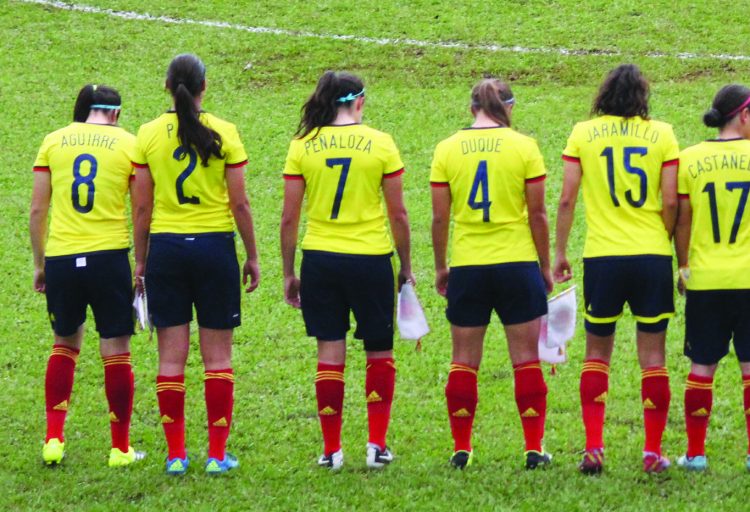