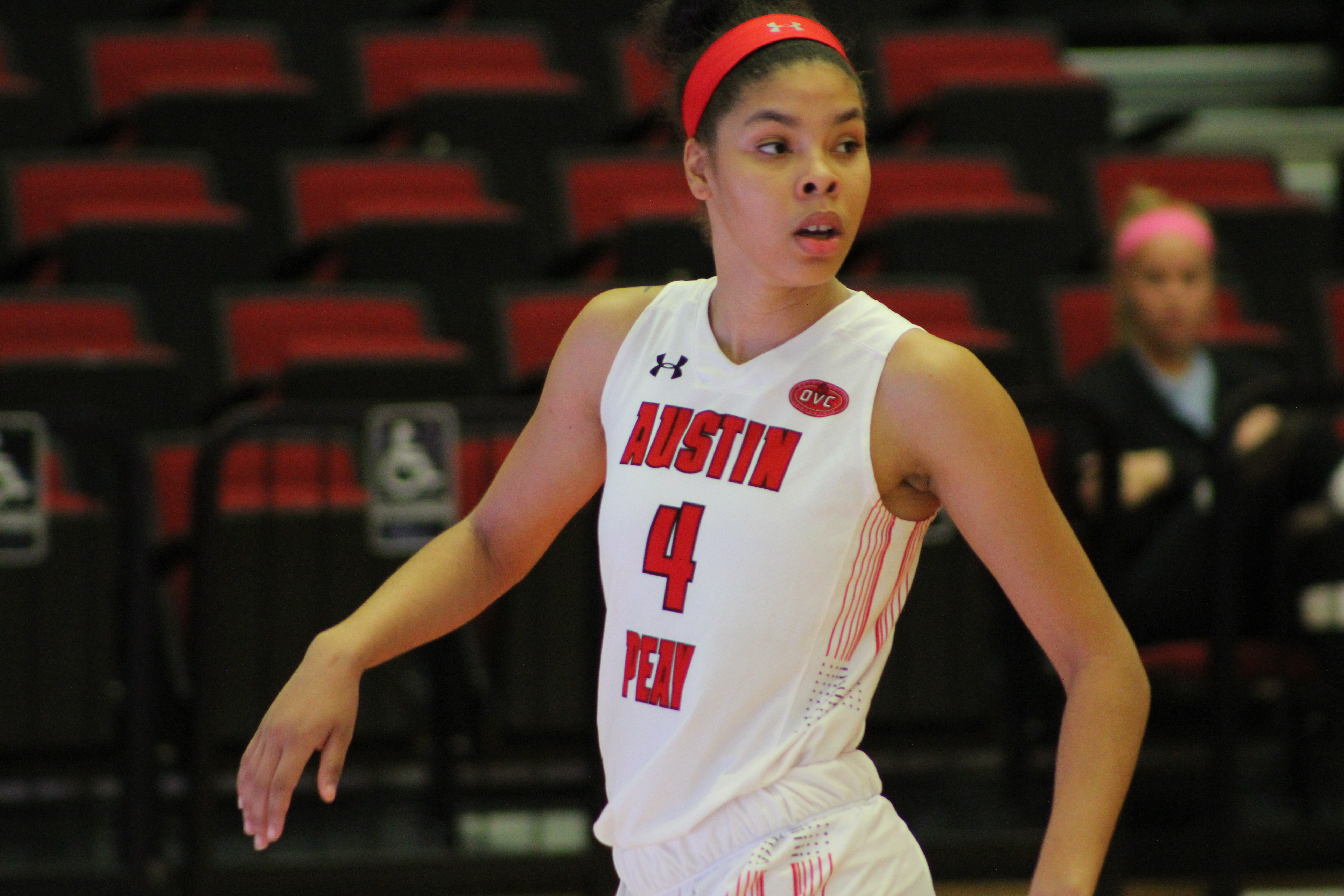 APSU women’s basketball dropped their later match of the week with a 67-56 loss to Jacksonville State on Saturday, Feb. 2.

The loss is the Govs fourth consecutive to the Gamecocks.

Following a win over top-ranked Tennessee Tech and in search of three consecutive road wins, APSU shooting dropped to 29 percent from the field, a season low.

The Govs only hit seven field goals per half, with three 3-pointers coming in both halves.

“They played great defense against us. They made it into a one-on-one game where we did not have many assists,” Head Coach Dave Midlick told letsgopeay.com. “I thought we got some decent looks in the first half and in the second half it was more one-on-one and contested shots and I tip my hat to Jacksonville State for that defense.”

In the one-on-one matchup, Jacksonville State dominated the inside game, outscoring APSU 30-14 in the paint.

Keisha Gregory and Maggie Knowles were the only Govs to finish north of 10 points. Gregory snagged a team-high 12 while the Freshman Knowles followed with 11 points.

Knowles went 3-for-7 behind the arch, matching her season high for three at Vanderbilt in November.

Outside of that trio, Gamecock shooting was not exactly the pinnacle of performance with the squad finishing at 39 percent shooting. The host’s victory is the first time the Govs have been bested when holding their opponents to under 40 percent shooting.

The Gamecocks struggled mightily in the opening half, going 8-for-27, only worth a 29.6 percent mark before a 14-for-29 second-half led them onto victory.

Additionally, the Gamecocks forced 13 turnovers out of their guests.

In rare news, Jacksonville State had a better night at the line then APSU. The hosts finished 85.7 percent at the line, including knocking down all 10 of their first-half free throws.

For the Govs, a 15-for-19 second half saw the visitors finish 84.6 from the stripe despite a perfect first half.

With the loss, APSU moves into a three-way tie for fifth, but sit above SIU Edwardsville and Southeast Missouri.

The Govs will return home for their next contest, a rematch with SIUE. The Cougars and APSU will tip at 5:30 p.m. on Thursday, Feb. 7 from the Dunn Center. 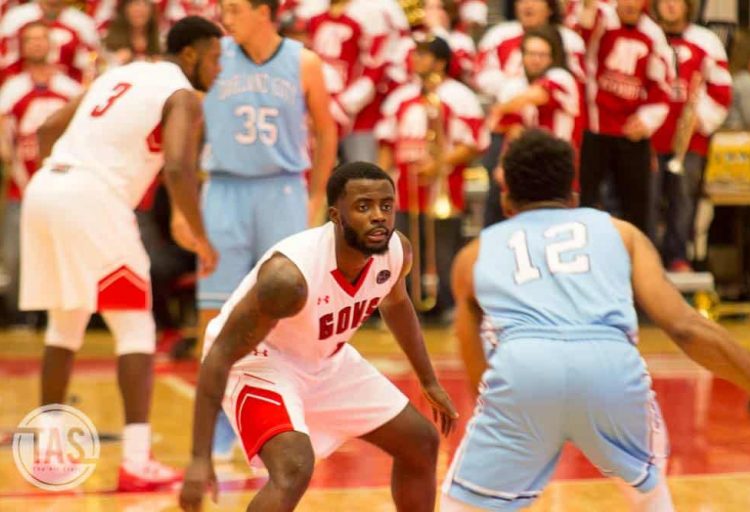 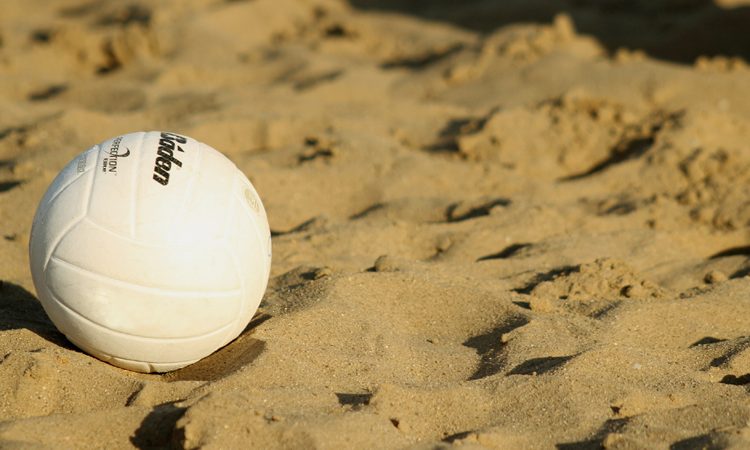 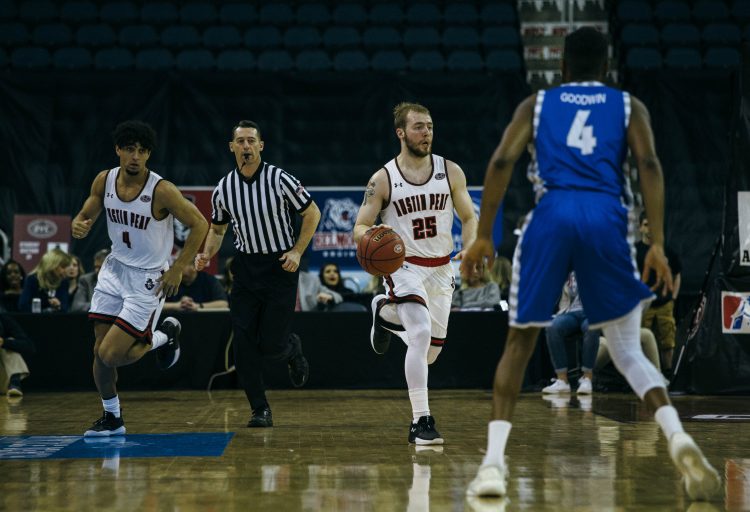