Update: 8:38 4th quarter
Govs push up the field stalls as they go 3 and out. Tigers fair catch at their own 7-yard line as they take over possession with just over eight minutes of play left in the game. Govs continue to trail 20-6.

Update: 4:55 3rd quarter
Govs push to the Tigers 8-yard line in their second possession of the second half. False start penalty pushes the Govs back to the 13-yard line. Ryan White runs in for the Govs first score of the game. Score after extra point attempt 20-6. snap botched by holder.

Update: 13:33 third quarter
Long pass fumbled and recovered for a touchdown by the Tigers. They increase the lead 17-0

Update: Halftime
Govs held to 149 total offensive yards.Quarterback Jake Ryan has completed 7 passes for 76 yards with one interception. Ryan White leads all rushers with 10 rushes for 68 yards.
Tigers scored on 42 yard pass from Taylor Reed to Tannar Rehrer at 8:14 in the second quarter. Henriques added 3 points on a 30-yard field goal right before halftime.

This week the Govs travel to Memphis to face the Tigers in their Week 3 match-up at the University of Memphis. Updates also available at The Allstate page on Facebook.
6:23 left in the first quarter. Govs opening drive stops at the 20. Missed field goal turn over on downs. Memphis driving in Govs territory.
Tigers opening drive ends with punt from Govs 41 yardline. Bounces out of bounds at the Govs 1 yardline. Govs take possession of the ball at their own 1 yardline.
1:20 left in the second quarter. Memphis has possession after an interception. Score is 7-0 Memphis. 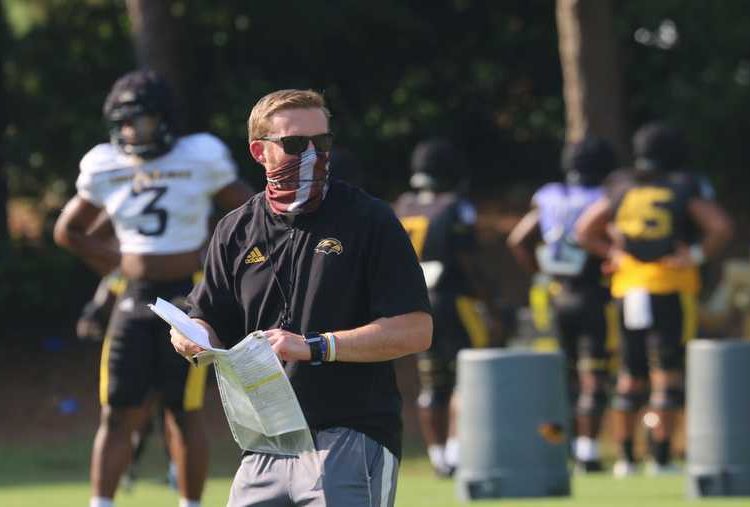 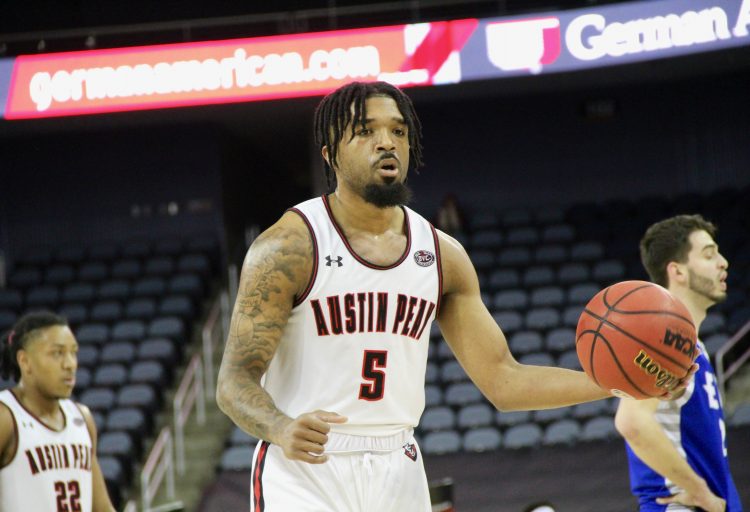