APSU baseball (10-9, 4-2 Ohio Valley Conference) recorded their first conference losses of the season over the weekend as Murray State (11-8, 3-3 OVC) took the series 2-1.

The Racers took the first contest behind a 8-6 win that featured a 7-0 lead for the home team after three innings. The Racers would go on to shut out APSU through the first five innings. The Govs started to score in the top of the sixth. The inning began with Dre Gleason getting on base, and culminated with Imani Willis knocking a ball down the right field baseline, scoring both Gleason and Chase Hamilton. The Govs added four runs in the top of the eighth, but could not stage the full comeback. Malcom Tipler’s single brought in Gleason. On the next at bat, Imani Willis knocked a triple out towards the wall, scoring Parker Phillips, Hamilton and Tipler. The inning ended with the Govs falling into a double play. Murray added a run in the bottom half of the inning, securing the first game for the Racers.

APSU took the second game of the series with a 8-5 victory. The Govs opened the game by taking a 3-0 lead through two innings. Alex Robles’ single opened up the scoring Garrett Giovannelli. On the next at bat, a Dre Gleason single saw Cayce Bredlau score. In the second inning, APSU added a run off an Alex Sala solo home run. The Racers fought back in the bottom of the third with a pair of runs, cutting APSU’s lead to 3-2.

In the fourth, the Govs added another run via Hamilton scoring on a throwing error. The Govs held a 4-3 lead entering the seventh when they managed to add four runs to their score. The scoring began with Bredlau blasting a home run. APSU added another one a couple batters later when Robles scored off a wild pitch. Now leading 6-3, the Govs continued to tack on runs as Gleason scored on a Hamilton fly out and a Kyle Wilson triple brought in Sala.

Murray State added a run in both the bottom of the seventh and ninth, but could not match the Govs’ output, sealing the second game of the series for APSU, 8-6.

APSU Baseball will return to action on Tuesday, March 21, against Arkansas State (11-8). The Red Wolves will be in town for a two game series at Raymond C. Hand Park. 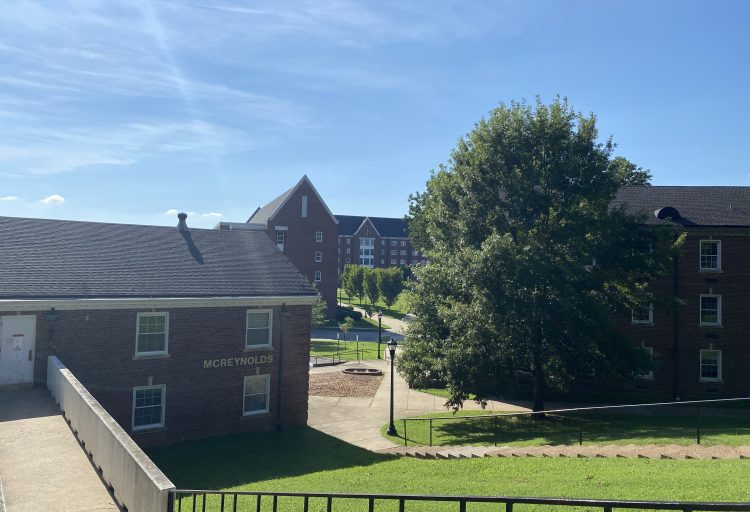 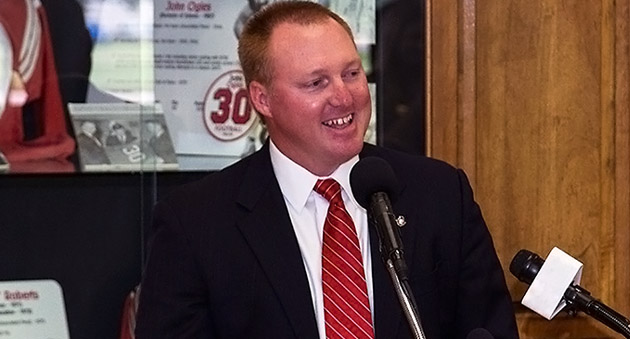