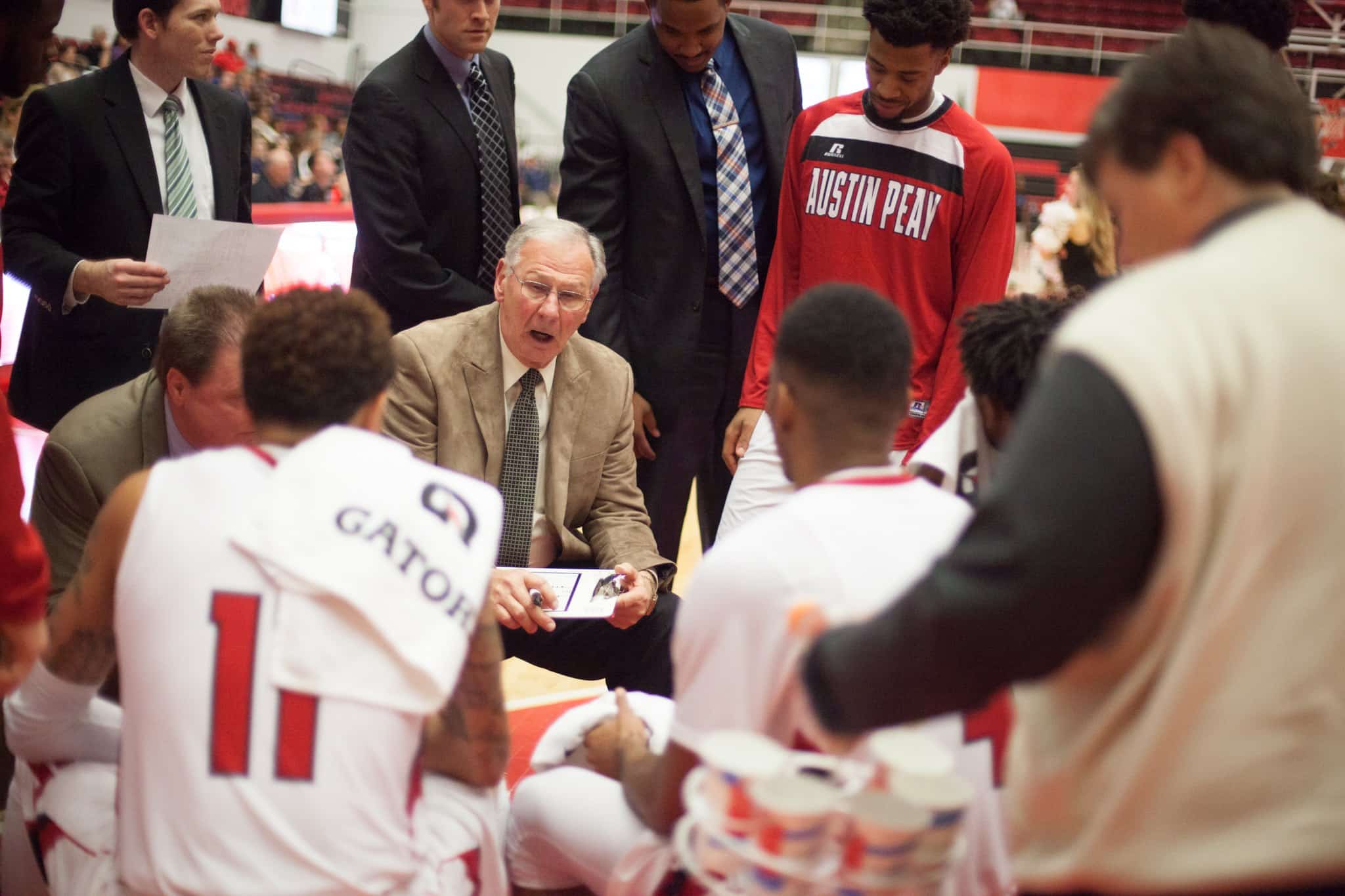 Despite setting many records during their six game home stand and receiving Player of the Week awards two weeks in a row, the APSU men’s basketball team went 3-3 over the home stand of winter break.

For the first time since 2009, the Governors basketball team has had two consecutive, 30-point scoring games and had two players receive the Ohio Valley Conference Player of the Week recognition.

Senior center Chris Horton received the OVC Mid-major Player of the Week recognition after his 37-point, 13 rebound double-double performance against Lipscomb on Dec. 20, 2015.

He was also awarded the Tennessee Sports Writers Association Men’s Basketball Player of the Week.

Sophomore guard Josh Robinson received his first ever OVC Player of the Week recognition the following week after scoring 30 points, shooting seven out of nine shots in the paint and 100 percent from behind the arc as well as at the free throw line against Wofford College on Dec. 22, 2015.

This is the first time the Govs (8-12, 1-4 OVC) have had two consecutive 30-point performances since 2009 when previous Govs forward Drake Reed scored 32 points and 30 points a week apart, according to letsgopeay.com.

The Governors tipped off their six game home stand by defeating the Westminster Blue Jays 112-61 with a record performance of 31 assists and a school record of seven players each reaching double digits.

The last time the Governors had more than six players score in the double digits was Nov. 18, 2010, according to letsgopeay.com.

Coming off of a blow-out win against Westminster leaving them 7-8 on the season, the Governors prepared themselves to face Texas A&M-Corpus Christi Islanders before heading into their first OVC game of the season against EKU.

Despite the Governors having two OVC Player of the Week recipients, the Islanders (13-3, 4-0 conference) won the contest 74-70.

Horton fell victim to foul trouble early into the game. Senior guard Khalil Davis picked up his third career double-double with 21 points and 10 rebounds but it wasn’t enough to account for the Governors 19 turnovers the Islanders capitalized on for 24 points.

The Islanders took advantage of Horton’s foul trouble and the Governors turnovers to pull off a 79-70 win against APSU.

As if it was déjà vu, the Governors’ Chris Horton quickly found a spot on the bench after picking up two early fouls close to a minute into the first half in their first OVC conference game of the season against Eastern Kentucky University.

EKU’s Jarelle Reischell and Javonta Hawkins, who both average almost 20 points per game, fouled out in the second half.

Throughout the game the Governors couldn’t find their chemistry and ultimately payed the price falling to 79-70 giving the Governors their first OVC loss of the season.

The Governors were hungry for a win against Jacksonville State after getting their first OVC loss under their belt.

The Governors took the lead early in the first quarter and went on to build a 24-point lead against the Gamecocks.

Horton finished with 24 points and 13 rebounds achieving his 13th double-double of the season.

Their determination to win showed against the Gamecocks where the Governors won 73-54.

In the final game of their six game home stand against Tennessee Tech, the Governors lived another three-point nightmare like they had against EKU.

Chris Horton achieved his 14th double-double of the season but fell apart at the free-throw line like many of his teammates.

Ultimately, the Governors lost due to their poor shooting at the line only making 8-18 and Tennessee Tech using the three point game to their advantage.

The Governors will return home Thursday, Jan. 21, 2016 at 7 p.m. to host Southern Illinois University at Edwardsville. 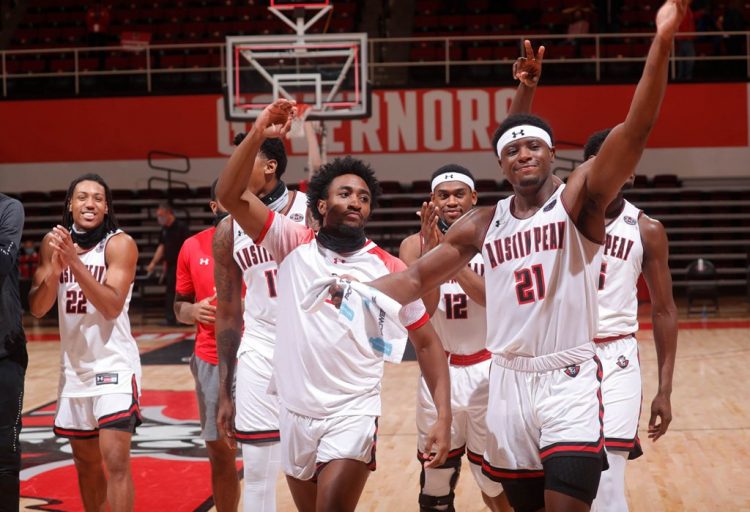