Around 10 years ago when the Sundquist Center was nearly done with construction, sponsors began donating to get halls named after their loved ones. Two such sponsors were Robert and Marian Gossett, who donated and had a hall named after Marian Gossett’s father, Charles Bruno.

“When I was little, daddy always talked to me about stuff. He helped me become a detailed person and encouraged me to become oriented to technical things,” Marian Gossett said.

The new Gossett Family Endowed Scholarship will start distributing awards next year. The endowment of $25,000 will provide a $1,000 annual scholarship to an aspiring nursing student.

“We looked at the variety of scholarships available and we really wanted to choose a field that a lot of non-traditional students go into. My husband and I want that mom who has to go back to work, to get a little help,” Marian Gossett said.

Bruno’s father was an immigrant from Italy, and because of this Bruno grew up speaking Italian. When he started school at the age of seven he still couldn’t speak English, and it was left to school teachers to help him learn.

Bruno quit school when he was in the seventh grade and worked for the family. When Bruno was 25, he married and started a family of his own.

He aspired to be a welder, but had little experience. He kept pushing a manager at the Ford Motor Co., and his persistence landed him a job.

That job was the start of a long career for Bruno. Bruno worked for Ford for several years, but eventually transferred jobs to Reynolds Aluminum Co., where he was inspired to write several books on welding and created many welding patents.

All of these jobs and accomplishments led him to working as a consultant for the Oak Ridge Atomic Commission and NASA.

The family didn’t stop at personal success, though. In addition to the new nursing scholarship, the Gossetts endowed a scholarship in Bruno’s name for biology students.

“Everyone needs a little help sometimes”, Gossett said, “Because it’s hardly possible to pay for college on your own now days.” 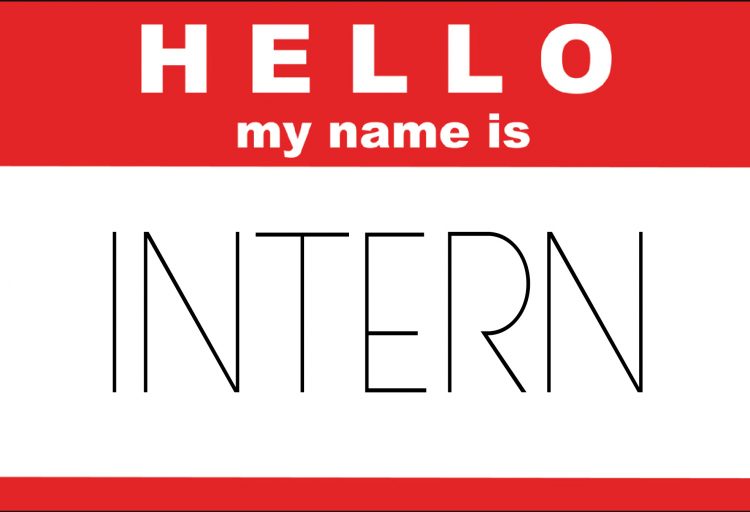