Last week a story emerged in national news that may change the way people think about abortion. When the argument erupts, most pro-choicers will say, “Well, either way, there will be abortion, even if the women have to go into back alleys and have them done with dirty knives or coat hangers.” For pro-choicers, evidently, the illegalization isn’t the problem.

Last week, Dr. Kermit Gosnell was charged with murder in Philadelphia. He ran an abortion clinic that CBN News called a “house of horrors.”

According to Philadelphia district attorney Seth Williams, there were cat feces littering the floor, and the corpses of aborted babies were stacked in the refrigerator alongside the staff’s lunches. The place was so unsanitary that when the grand jury went to visit, they had to wear hazardous materials suits, and that’s what they are calling a clinic.

That’s not even the half of it, however, as it has been alleged that this man, this so-called “doctor,” had been murdering live children.

I realize anyone who has read my articles knows I am firmly rooted in conservative beliefs, and that means I am absolutely against abortion, but this “doctor” wasn’t aborting fetuses. Gosnell induced labor, delivered live, viable babies and then murdered them by stabbing these poor, defenseless creatures with scissors, according to CBN.

He snapped their spinal cords and stole away the lives that had barely even began. According to The New York Times, Gosnell had been sued at least 15 times, and often, women left the clinic left in ambulances dazed and confused.

The thing that seems to be missing here is state inspection. Where were you, Commonwealth of Pennsylvania, when this so-called clinic was open into the witching hour every night?

Why wasn’t anyone looking out for these women who were being rushed away to places where real doctors could correct the mistakes that had been made?

As far as I am concerned, abortion is wrong. This, however, is murder, not abortion. This doctor should be hung by the highest tree that can be found, with a short length of rope. And as far as I’m concerned, this man, Dr. Kermit Gosnell, will get every bit of evil that he has paid out. At least, I hope he does. TAS 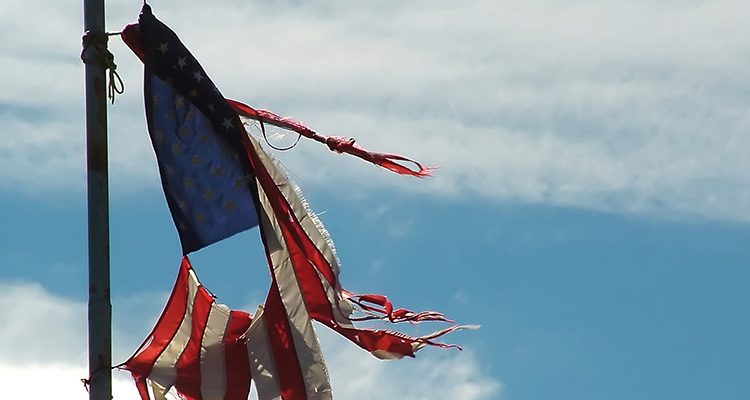