Commuter student Theresa Sponseller, junior chemistry and Pre-Dental major, has a 30-minute drive to school from her home in Woodlawn. She said it cost her $60 to fill up her vehicle the last time she bought gas. “I definitely don’t eat out as much and when I can, I bring my work stuff with me. But because I have a dog, that’s not very often because she needs out in between school and work,” she said.

Another commuter student, Brooklyn Singleton, a sophomore Health and Human Performance major, said her drive to school from her home off Tiny Town Road is 13 miles. The last time she purchased gas it cost her around $44 to fill her vehicle. She said the rising gas prices are something she does not really pay too much attention to.

“They are getting up there, but the way I see it is I’m going to pay the money so I can drive,” Singleton said. “I wont be eating out as much, but other than that everything will probably stay the same.”

Sponseller said the rising gas prices do not change her plans for how she will attend school next semester. “I’ve tried online classes and they’re not for me, but that would be a great alternative for a lot of people whose commute is long.” 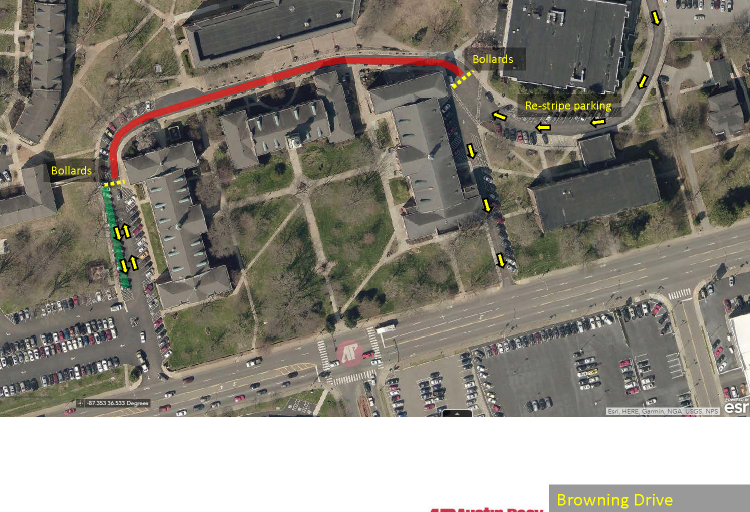