Also injured in the wreck were Tyler Farrow, 17, and Matthew Williams, 18. Farrow and Williams were transported to Vanderbilt University Medical Center.

According to the police report, Amos was driving eastbound on Rossview Road in a 2006 Toyota Corolla when he lost control of the vehicle while cresting a hill and entered a curve at high speed. The wheels of the car left contact with the road, the car crossed the center line and ran off the left side of the road. The car then collided head on with a tree stump where it came to a stop and caught fire.

The report cites reckless driving as a factor in the wreck. Drugs and alcohol were not involved, according to the report. Amos and Stringer were not wearing seatbelts, but Farrow and Williams were.

Scholarship funds have been set up at APSU in honor of both Amos and Stringer. Contributions can be sent to the APSU office of University Advancement.

Amos was a recent graduate of Rossview High School, where he played soccer and was a member of the Spanish National Honor Society and the Nike Impact Soccer Club, according to the obituary provided by Neal-Tarpley-Parchman Funeral Home.

Amos was also a member of Grace Community Church and Immaculate Conception Catholic Church, according to the obituary.

The funeral for Amos was held on Sept. 1. Stringer’s funeral was held Aug. 31.

No criminal charges have been filed. TAS 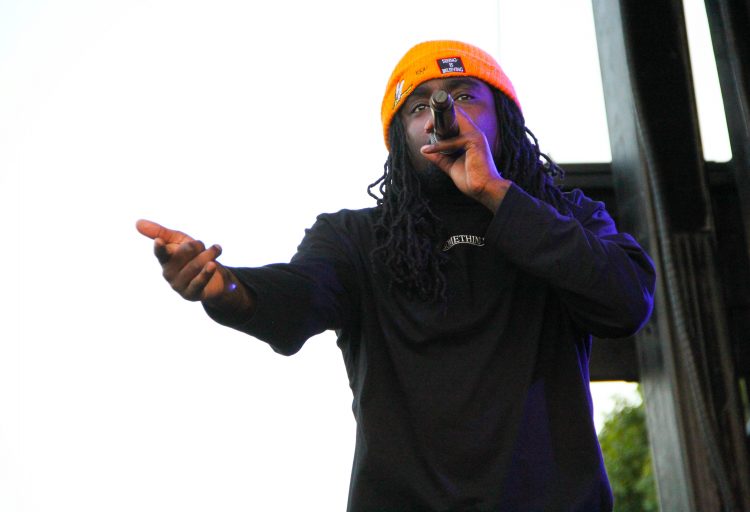