Cody Tucker, senior fullback for the Govs football team was arrested on Tuesday, Sept. 18 for allegedly selling drugs. Tucker was arrested by the Montgomery County Drug Task Force. Tucker will be suspended indefinitely for violation of team policy, according to a press release sent out by APSU Sports Information.

According to the arrest report, Tucker allegedly sold two vials of approximately 500 milligrams of liquid Testosterone to a confidential source during a controlled narcotics transaction conducted by the Montgomery County Drug Take Force agents.

“We have standards of conduct and expectations that our football team is expected to uphold, and when they do not abide by those, there are resulting consequences,” said Govs football coach Rick Christophel in the Sports Information press release.

An attempt to contact Tucker has been made by The All State, but no response has been received yet. 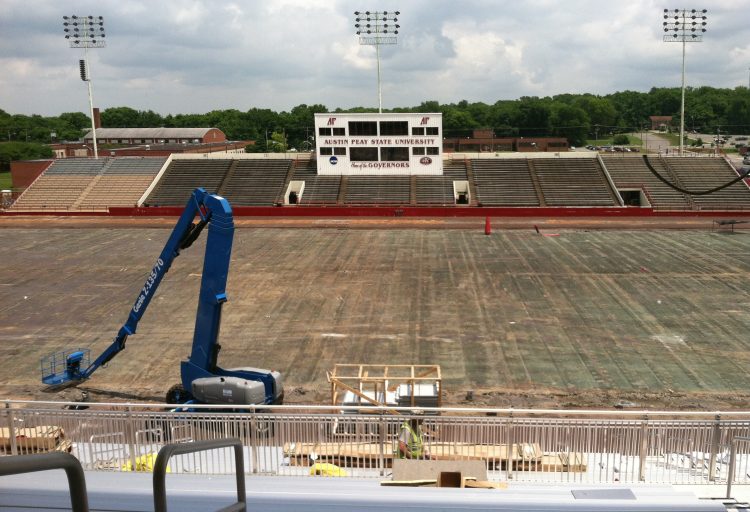