The peak of flu season is upon APSU and allergy season is right around the corner, and there are many simple measures students can take to protect themselves.

“It is my hope that people recognize the human behavior aspect of flu infections and take precautions,” said Chad Brooks, associate professor in the department of biology and member of the APSU Flu Taskforce. “The possibility of a person becoming sick with the flu can be minimized by just being aware of personal hygiene and taking appropriate, common sense steps in our day to day lives.”

The recommended steps to avoid the flu include getting a yearly flu vaccine, washing hands frequently, covering coughs and sneezes, avoiding touching eyes, nose and mouth and avoiding close contact with flu-infected individuals.

“We are encouraging those with flu or flu-infected illness to stay home until fever-free for 24 hours to limit spread of the illness to others,” said Kristy Reed, a nurse practitioner with Boyd Health Services.

According to the Centers for Disease Control and Prevention, flu season can start as early as October and usually peaks around January and February, before tapering off.

Reed said 21 cases of influenza have been confirmed at APSU since the beginning of the spring semester. Only nine were confirmed in 2010.

The numbers do not take into account the students who either did not seek treatment or choose to go to a doctor off-campus.

This increase in cases may be due to increased use of “rapid screening,” Reed said. Rapid screening is a technique for identifying the influenza virus by swabbing the inside of a patient’s nose.

The use of rapid screening has increased because of new recommendations by the CDC in effort to identify and treat flu cases earlier.

If caught early enough, it is possible to treat the flu with antiviral medication that can lessen the severity of the illness, shorten its duration and decrease the amount of time an individual is contagious.

This year the CDC also recommends everyone over six months old and older receive the influenza vaccine.

Flu vaccines are available at Health Services for $22 during regular clinic hours. They are also available at many local pharmacies and clinics.

For those still wary of the H1N1 virus, the strain is included in this year’s flu vaccine.

According to WebMD, one in five people have some kind of allergy. Mild to moderate allergies can manifest as itchy, watery eyes, congestion, runny nose, difficulty breathing and rashes.

Techniques to deal with pollen-based seasonal allergies include bathing before bed in order to wash off any pollen on the skin, avoiding the outdoors when it is dry and windy and using air conditioning instead of opening windows.

Mold allergies can be lessened by removing houseplants and frequently cleaning shower curtains, windows, indoor trash cans and any other damp areas.

Frequently treating air filters in your home can reduce pollen and mold levels.

There are also many over-the-counter medications to help alleviate symptoms including antihistamines, decongestants, nasal sprays and eye drops. TAS 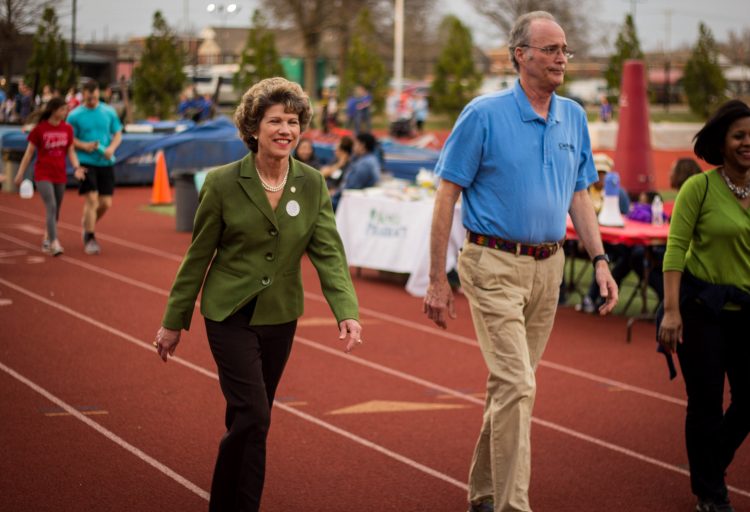