Stop scrolling and start watching. I have seen people spend more time trying to find something to watch than actually watching movies. Here is a list of great movies now streaming on Netflix:

“Snowpiercer” — This post-apocalyptic film takes you on the ride of your life. “Snowpiercer” is refreshingly original, but also builds the suspense you want in a thriller. Civilization is contained to a single train that is divided by class: poor in the back while the rich are in front. The story of the rebellion within the train is deep and will keep you thinking. Starring Chris Evens from “Captain America,” this film has a straightforward message and also does what movies are supposed to do: entertain.

“In A World” — This movie was written, directed by and stars Lake Bell. It is a story of her career as a Hollywood voiceover artist who is trying to make it in the world in which her dad became a legend. The story also focuses on the struggle a woman faces trying to compete with men in a male-dominated field. The characters in this film have many different sides and will have you laughing, then crying, and in some cases you could be so mad you just want to yell at them through your screen. I will definitely be looking forward to see what else Bell does in her career as a filmmaker.

“Mad Max” — This 1979 film has always been one of my favorites and will be leaving Netflix on Sunday, Feb. 1. The film is another post-apocaliptic world, but set in Australia. Max is a cop leaving the force to take the law into his own hands on the highways, which have turned into the battleground for justice in the world of tomorrow. Despite its low budget, George Miller was able to put together an exciting film that will keep your foot on the gas and wanting more. This film is the first in the series, and the fourth and final film, “Mad Max: Fury Road,” will be coming to theaters this May starring Tom Hardy as Max. Miller has stayed on as the director. 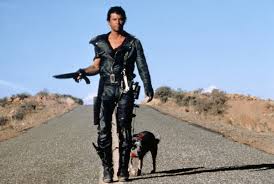 Recently, Netflix shares dropped when HBO released a statement saying HBO GO will be available for a similar monthly price like Netflix and Hulu. Netflix has responded by fighting to keep up with original content like “House of Cards” and “Orange is the New Black.” There latest move was signing on Adam Sandler for four Netflix original movies to come to the streaming site this year. The moves might not appeal to the critics, but will definitely be entertaining, which is, after all, what movies are supposed to be. This being said, my last film of the week is a 1994 Sandler classic.

“Airheads” — Three members of a struggling band just want to hear their song on the radio. They put their heads together and decide the most logical way to accomplish this is holding a radio station hostage with fake guns when the DJ refuses to spin their song. Brenden Fraser and Steve Buscemi star alongside Sandler in this hilarious take on “metalhead” films such as “This is Spinal Tap” and “Wayne’s World.” This film will also be leaving Netflix on Sunday, Feb. 1. 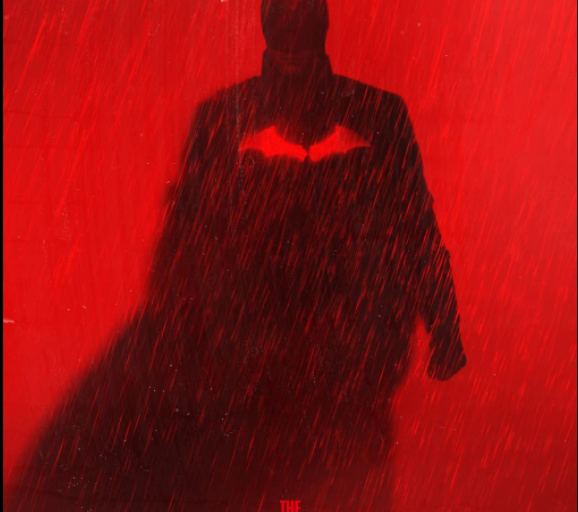 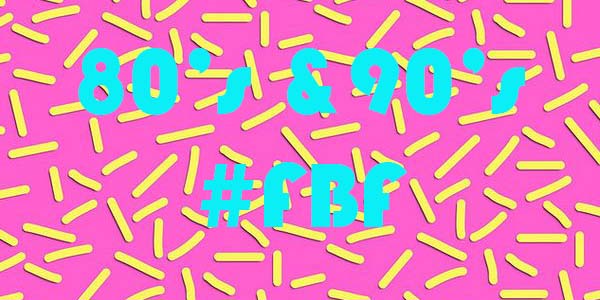