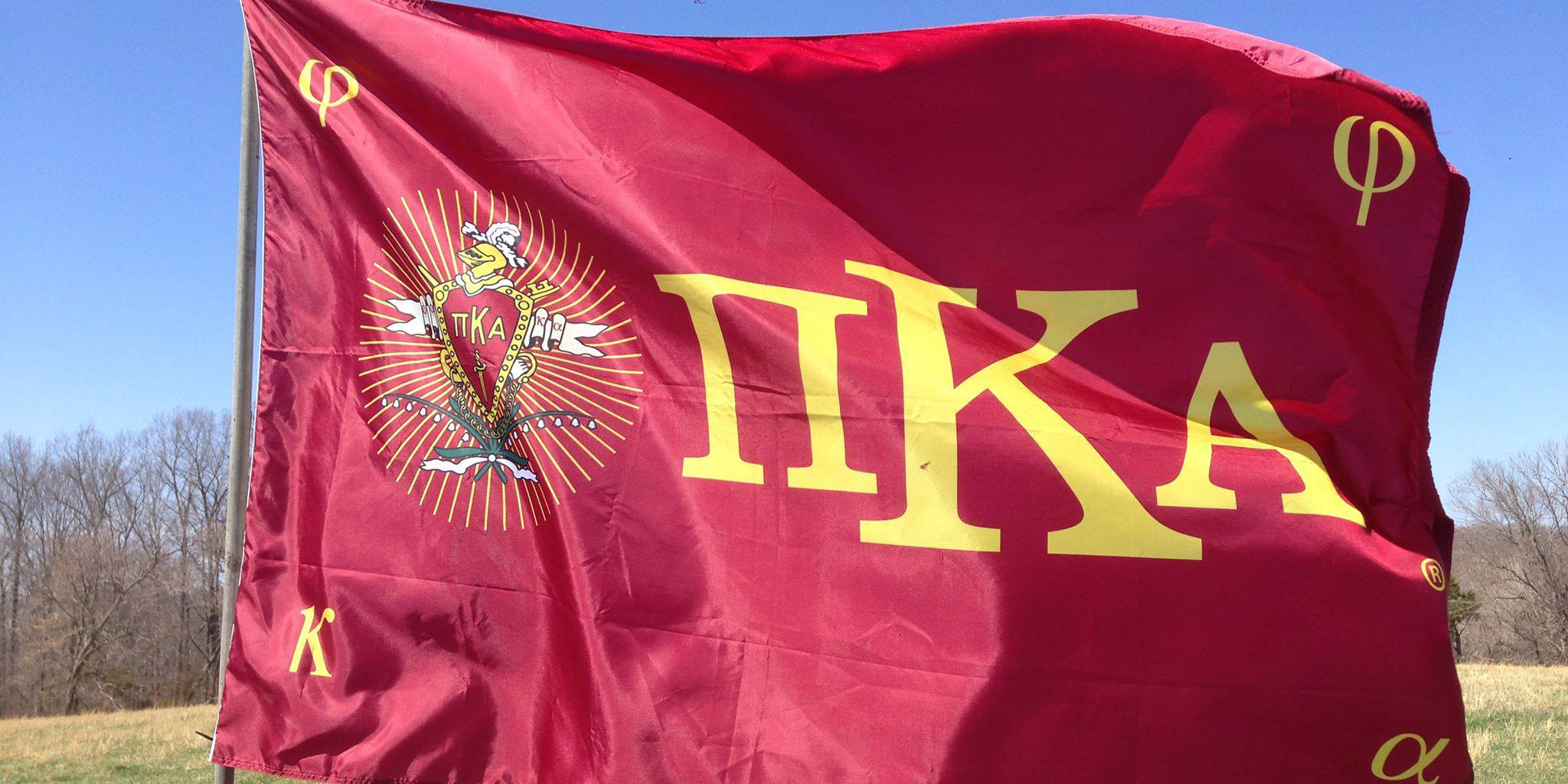 APSU males can once again rush the Eta Tau chapter of Pi Kappa Alpha after Pike regained their charter at APSU on Saturday, Oct. 17.

The fraternity recolonized in March 2014 after their suspension from APSU in 2010 for outstanding balances owed to the national Pike fraternity. It has taken the colony over a year to be recognized as a chapter.

“As someone who has worked with different Pi Kappa Alpha chapters, I am excited to see these men receive their charter as well as continue to be motivated to redefine the definition of fraternity and raise the bar for chapters,” Dominy said.

A colony must meet requirements set by the International Headquarters to become a chartered chapter on a college campus.

The International Headquarters sends expansion consultants to the campus to recruit new members first. Recruits are then interviewed for colony positions.

The colony and headquarters set goals, such as the amount of recruited members, campus involvement and finances. When the goals are fulfilled, the chapter submits a 200-page document as proof they have achieved them.

The mission of Pi Kappa Alpha is to “develop men of integrity, intellect and high moral character and to foster a truly lifelong fraternal experience,” according to the Eta Tau chapter’s official Facebook page.

Pi Kappa Alpha brothers pledge to “…live [their] lives with honor and courage seeking the inherent worth in each person [they] meet, to accept all brothers of Pi Kappa Alpha in love and friendship and to serve [their] faith, family, community, alma mater and fraternity.”

“I’m very excited about our colony finally being chartered,” Reedy said. “It has been a lot of work with a lot of great guys that is finally coming to its culmination, but this is just the beginning. I’m expecting even greater things from the Eta Tau Chapter in the future and look forward to contributing to the campus and community.”

Eta Tau President Brice Lewis said he recognized the struggles of regaining their charter and what they might accomplish in the future.

“Being able to take part in the chartering of this organization has been one of the most rewarding experiences personally,” Lewis said. “It has been a long road, and certainly wouldn’t have been possible without the great group of men that committed to making it happen. We have made it to this point, but this is only the beginning for the Eta Tau chapter of Pi Kappa Alpha.”