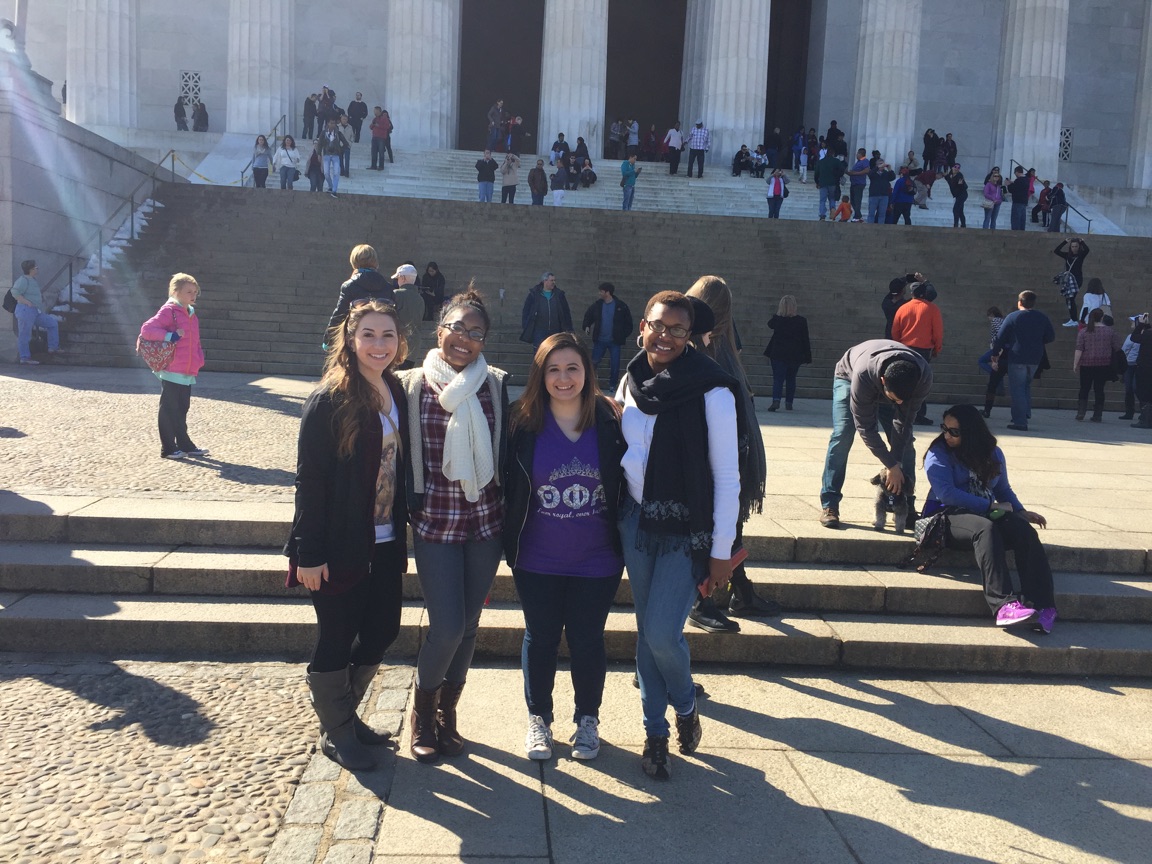 This past week was a game changer. I tried a new coffee place, I took a hipster/tumbr-esque photo for Instagram, and it there was no blizzard.

I am completely forgetting Starbucks and am now pledging allegiance to America’s Coffee, Dunkin’ Donuts.

Just kidding, I can never stop loving Starbucks, but Dunkin’ is pretty amazing. I had never tried their coffee before this weekend. (Sorry, I live in a bubble.)

Dunkin’ Donuts is the most amazing coffee I think I’ve ever had. There are barely any Southerners in this program, so most of the people I am hanging out with are people from New England. 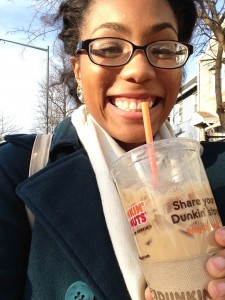 unkin’. I could not understand why people were overly attached, and I found out there was one about a block from my metro stop, so I went to try it out.

I walked in and was immediately turned off by all the orange and pink, but that did not stop me from ordering what I came for: coffee. I got three donuts too, because I have zero self control.

I ended up getting my usual caramel latte, and as soon as it hit my mouth, the fireworks happened. It was thicker and a lot sweeter than those of Starbucks, and I fell in love. I have also tried the butter pecan iced coffee, which was equally as good.

This weekend, I decided to be super cool and take this picture with a $5 bill in front of the Lincoln Memorial. It took me at least 20 minutes, but the final outcome was great. It got 136 likes on Instagram, so I think I did pretty well. 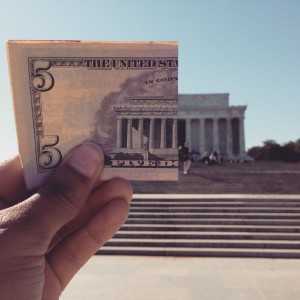 I also found out  there is an exhibit underneath the Lincoln Memorial. I had no idea it existed until I decided to take a random elevator while searching for the bathroom. It was small, but it was done nicely and was quite effective.

It was beautiful that day, too. I never thought I would be happy about 55-degree weather, but I enjoyed every single minute. I am so glad this snowpocalypse is over, because it was awful, and I hated having to walk to work in it.

But hey, you never know. 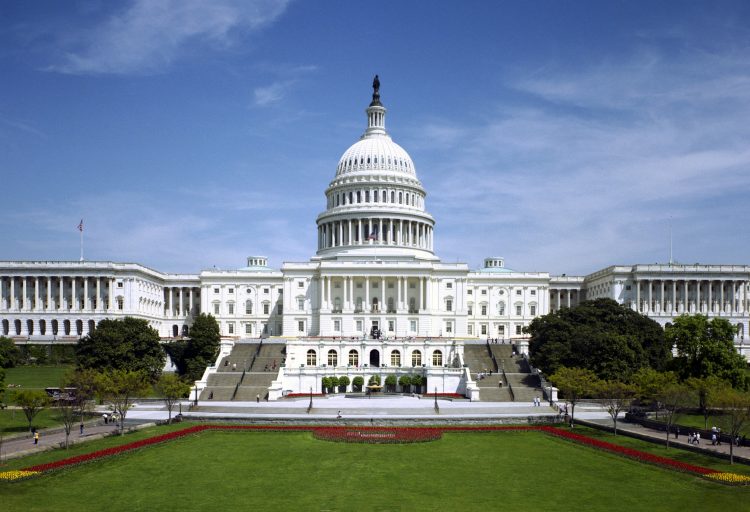 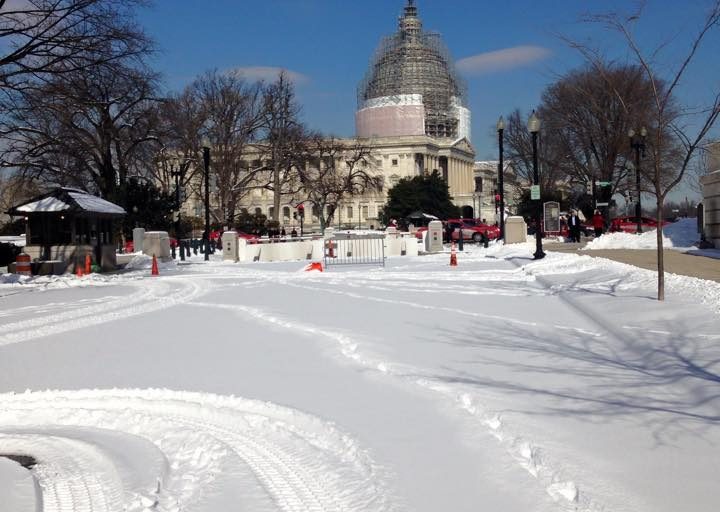 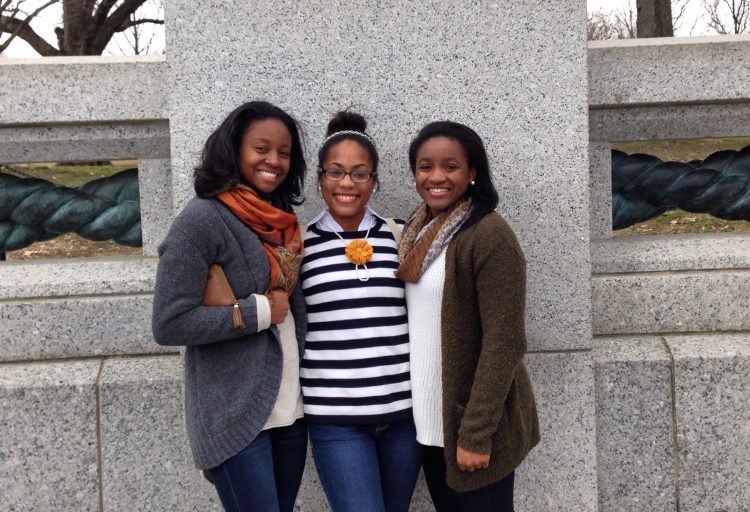