ason Morton, temporary director of Public Safety, said Hall did have some bruising injuries but nothing serious was sustained.

According to Morton, Jefferies allegedly threw Hall’s purse, containing her cell phone, out the window of a moving vehicle. Hall then allegedly vandalized Jefferies’ laptop and printer in his room.

Does APSU have a drug and alcohol problem?
Share: 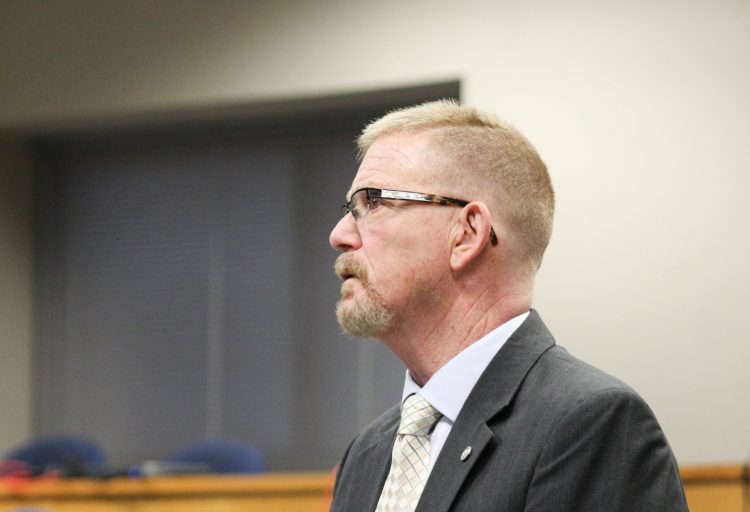 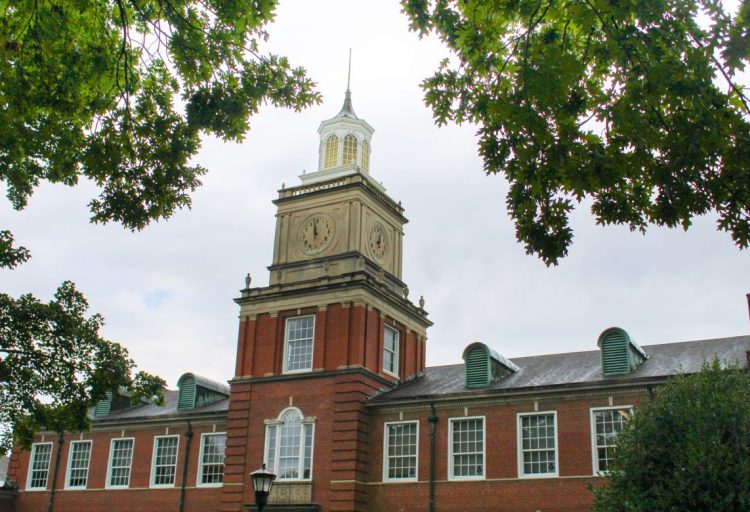