When our forefathers founded this country, there was agreement that political parties would have no place in the United States. They were harmful to public interest, they brought about loyalties to one’s party over loyalty to the greater good, and they all but compromised everything they were attempting to create.

However, they soon realized a democracy simply could not exist without the presence of these factions. Political parties have been and always will be an important part of our government.

In today’s culture, many of us do not feel it is in our best interest to have political parties. The general standpoint is they are corrupt and no longer represent us properly. This is simply not the truth.

These statistics are at their highest since 1952, and only account for the most popular election — the presidential election. Given these statistics, one can deduce that even less than this percentage is even taking an active role in the government created by them and for them.

A political party’s main function is to act as the voice of the average citizen. Studies have shown without them, a government is more likely to act purely in the interest of the elite and those who hold power, and long-term goals are less likely to be accomplished.

With such low numbers of people taking active roles in government, it is understood the political parties who are supposed to be our voice, are not representing us.

They cannot represent a body of people who do not associate themselves with them. That is not to say corruption is not present. History has given us reason to believe anyone in authority is capable of succumbing to corruption.

It is unlikely to have a democracy without the incorporation of political parties.

Political parties are, at their simplest level, groups of people with opposing viewpoints. In a government that allows us the freedom to voice our opinions, no one person is going to have the exact viewpoint as another.

Naturally, we divide amongst ourselves and gravitate toward people who agree with the majority of our beliefs. We also have disagreements with those who do not agree with our opinions and beliefs.

To say we should not have political parties is to say we are all of one accord with the same opinions and beliefs as the next person. All things fully considered, we cannot be without political parties. TAS 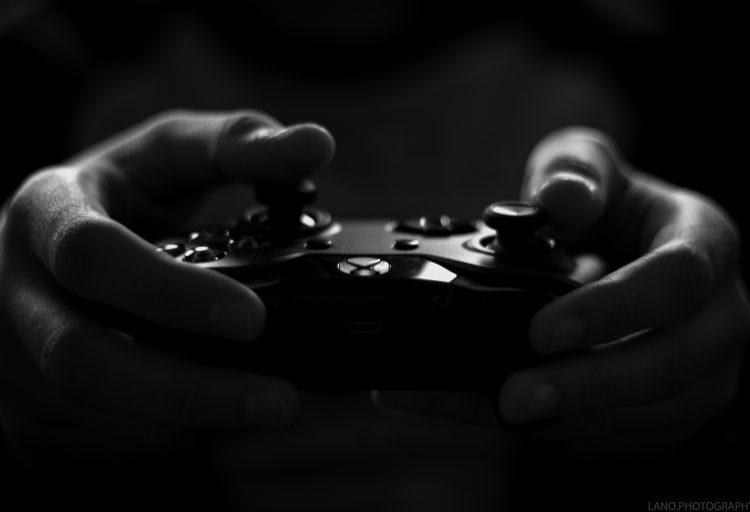