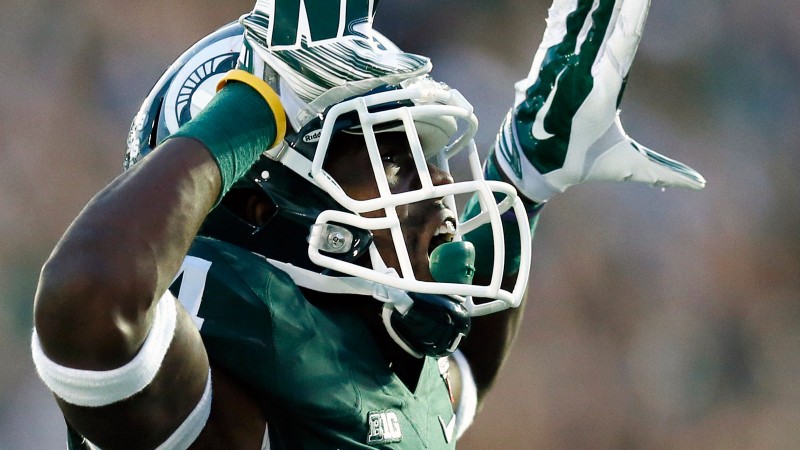 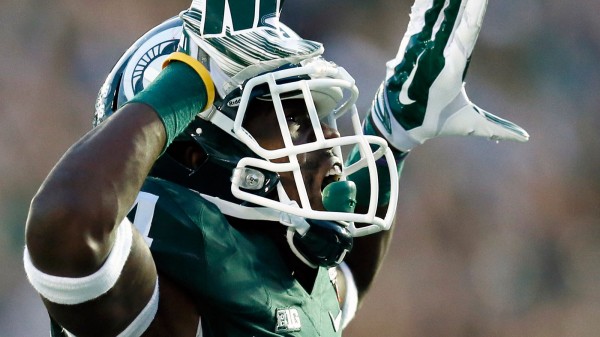 While you all were at home watching the top games on Saturday, I sat in the Memphis press box watching APSU get trampled by the Tigers.

I missed Todd Gurley’s performance that immediately makes him the front-runner for the Heisman Trophy. I missed a good game between Florida State and Oklahoma State. But I’m not skipping anything in week two, considering the Govs are on bye week.

In week one, I broke even, just missing the Wisconsin-LSU that would have put me over .500. Time for a winning record this time around.

A very strong case can be made that this is the game of the week.

Although Oregon-Michigan State will hold that spot in primetime, this is one of the biggest games in the Pac-12 this season, and we get it early on.

Stanford is the favorite at home, and rightly so. However, everyone has been jumping on the USC bandwagon after their beatdown over Fresno State last week, which has caused this line to dip a little. Southern Cal was flat out impressive from what I saw, so there’s reason to believe they are ready for the long haul.

But there’s just something to like about Stanford. David Shaw is very underrated as a coach, and they are able to grind teams out with their power running game and solid defense. The Trojans shocked the Cards last season by a field goal, but this time, it’s in Stanford where there will be plenty of boos for their rivals.

Stanford survives to take control of the conference, for now at least.

Vanderbilt has everything going on right now, and this line certainly indicates that.

The Dores got trounced by Temple at home, which has put the pressure on new head coach Derek Mason. As of Thursday night, no announcement has been made regarding who will start at quarterback. If it’s Patton Robinette, I’d feel more comfortable about the pick I’m about to make.

Ole Miss will win the game, but twenty points is going too far for a Rebels team who looked really bad in the first half vs. Boise State. They ended up pulling away for a pretty substantial win, but I’m taking Vandy at +20.

Losing by two touchdowns will qualify as a win for me.

Top-seven teams meet in what should be a very entertaining game. You have Michigan State, who has a resemblance to Stanford, taking on the always fun to watch Oregon Ducks.

This is going to go one of two ways.

Oregon will either run wild on the Spartans, which could result in a double-digit win. Or, Michigan State will edge out a victory by using their toughness to slow down the Ducks.

Michigan State at +12.5 seems like a great price. Vegas LOVES Oregon, which has made this seem like a bigger mismatch than it really is. Remember how good the Spartans were a year ago? They lost one game, to Notre Dame, then went on to win the Rose Bowl over Stanford, who beat the Ducks.

Oregon could run wild, but I’m saying Michigan State keeps it close, or pulls out the win late in the game.

Another game that would typically be the best of the week, but there’s too much competition.

Love the tradition. Love the rivalry. And I even sorta kinda like the jerseys they break out for this game.

Michigan is coming off a one-sided win over Appalachian State, making it clear they weren’t going to be upset by those guys again. On the other side, Notre Dame comfortably defeated Rice in week one, and should beat Michigan on their home turf.

The Wolverines are an unknown in terms of potential they have, while Notre Dame is a top 20 team looking to move up. The Fighting Irish will “play like champion”, at least for this game, before their remaining schedule comes haunting them.

After Ohio State was threatened by Navy last week, it’s easy to pick a better Virginia Tech team against them, right?

This is a tough call for me. The Hookies are a good team, but Ohio State can’t possibly do that again in their home opener. I think people are overreacting just a tad too much.

The Buckeyes still pulled away to beat Navy by 17 points, and will beat Virginia Tech by 13. 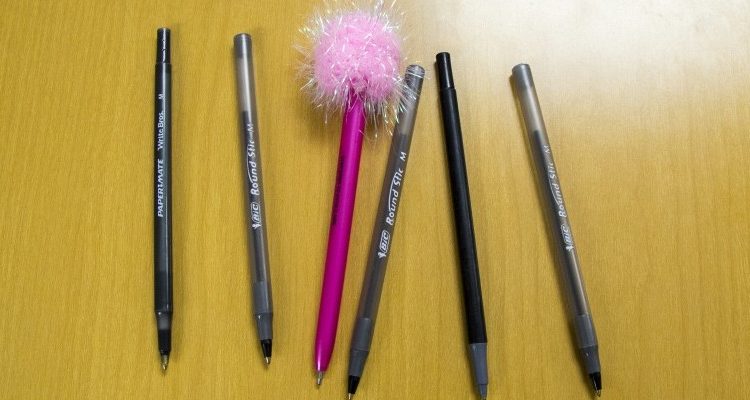 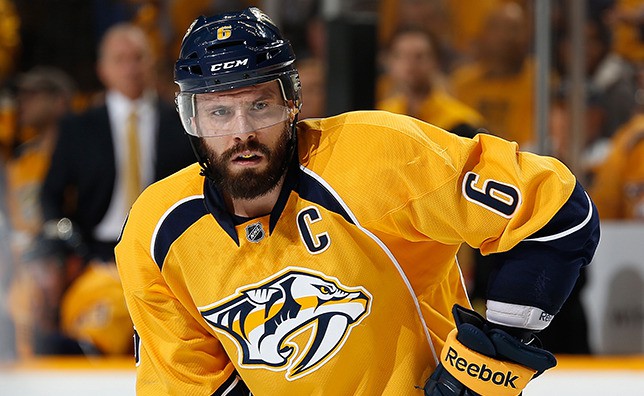