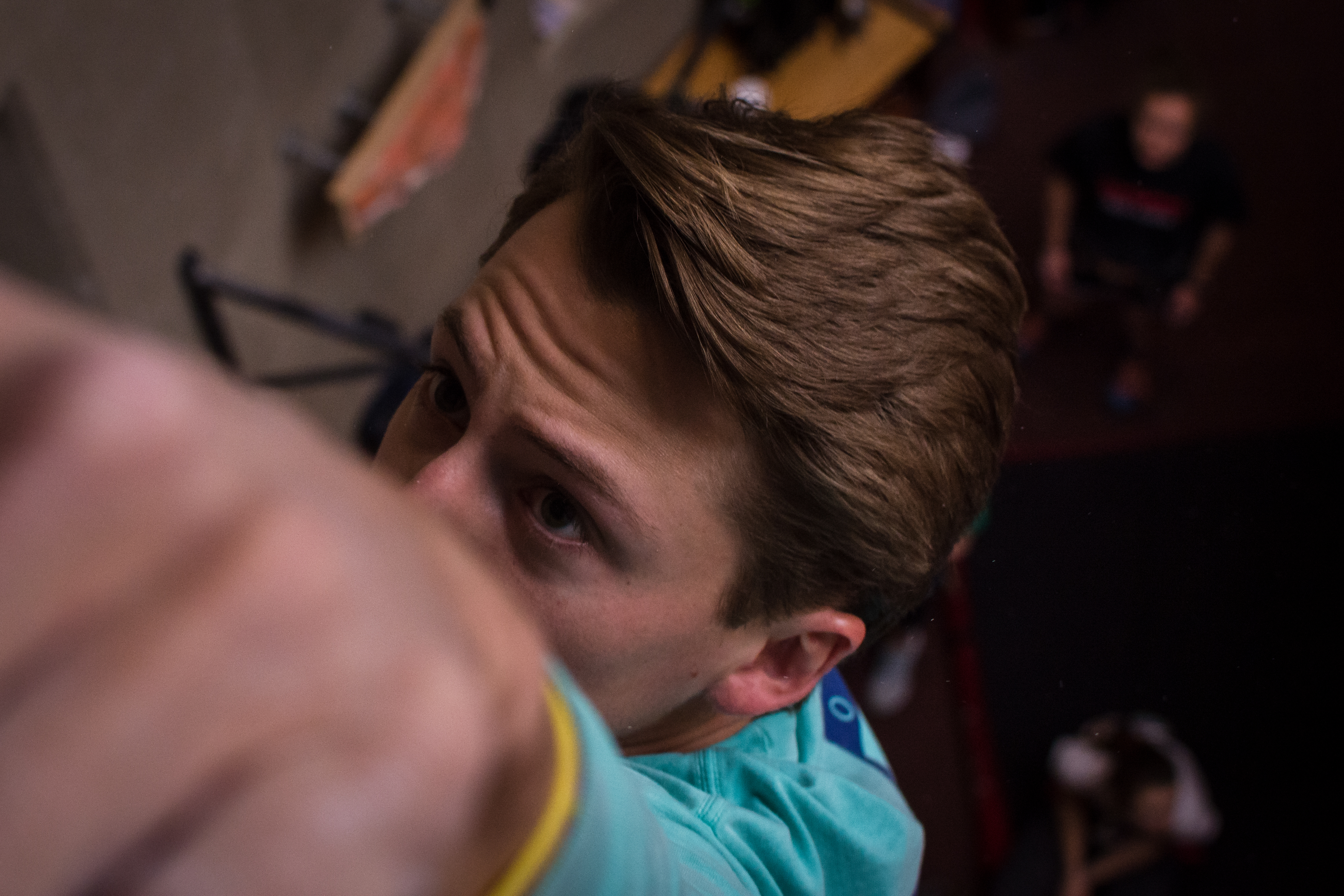 APSU students, faculty and community members use the Foy Fitness Center to build their physical strength and abilities. At the same time, members are building up their mental strength to use in and outside the classroom.

On Saturday, March 25, University Recreation hosted their 10th annual Ascension Climbing Competition at the rock wall in the Foy. The competition was open to APSU affiliates and the community. Each participant received three tries to climb as far as they could on the routes set by URec staff. The routes were set up based on one of three divisions: beginner, intermediate and advanced. The participants earned points, based on the Yosemite point system, for each hold they grabbed on the wall.

“We put this on each year to promote climbing as well as challenge those who regularly climb,” URec assistant director Lauren Murton said “It’s also good promotion for the wall.”

Among the participants, there were climbers of varying skill sets and experience. Techniques varied for each climber based on both their physical and mental skill set. Some relied on their strength while others relied on their plan. Hardly any climbers started without a set strategy.

Art alumni Michael Yount said his strategy was to utilize his natural strengths in his plan.

“My height is one of my advantages because I can reach things others have to work harder for,” Yount said.

Climbing, like any sport, requires physical fitness and stability. For many climbers, both indoor and outdoor, that is only half the battle. The most challenging part of the activity varies for each climber, preparation occurs in the mind and body. Which strength to use when is different for each climber.

“Don’t worry about strength, worry about thinking,” community member Walkin Moquete said. “Sometimes your strength gives out, but as long as you have the right hold you won’t slip”.

Experienced climbers learn how to incorporate strategy once their physical strength is under control. They learn how to assess the wall and come up with a plan of action, when to use their arms versus their legs, for example.

“The key is stability and balance, being able to control your body. Take risks but also understand your capabilities. I usually don’t worry about my hands and focus on the legs,” community member Jordan Prewitt said.

The first three placements for each division were announced at the end of the competition. The first-place winners were Andrew Austin for the beginner category, Jordan Keatts for intermediate and Michael Yount for advanced.

The participants said the secret to successful rock climbing differs for each climber. At the competition, participants had the opportunity to display their skills while learning from other climbers and their different experiences. The rock wall is one of the many resources in the Foy members can use to expand their mental and physical capabilities. 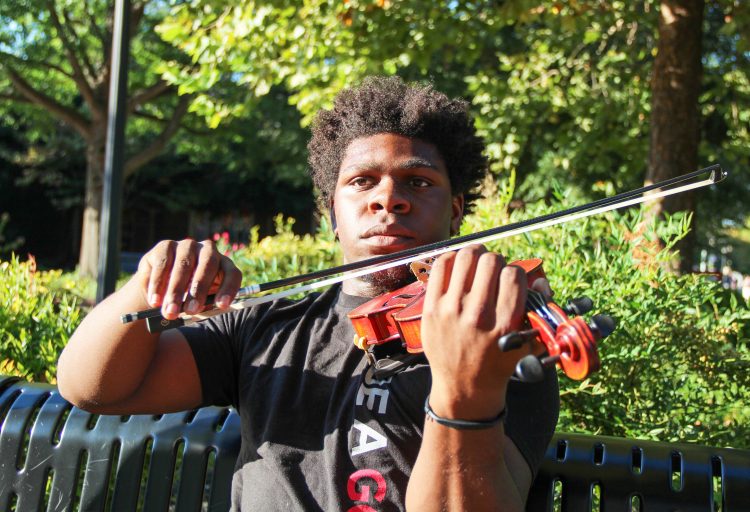 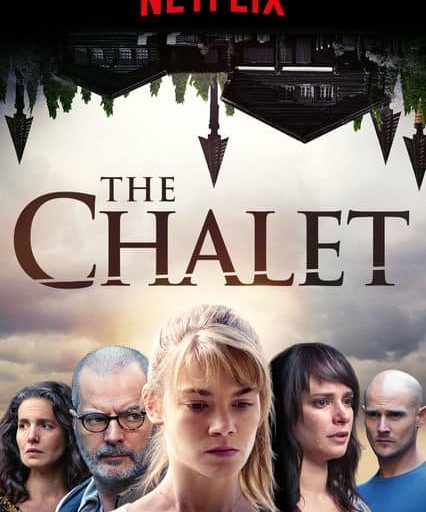