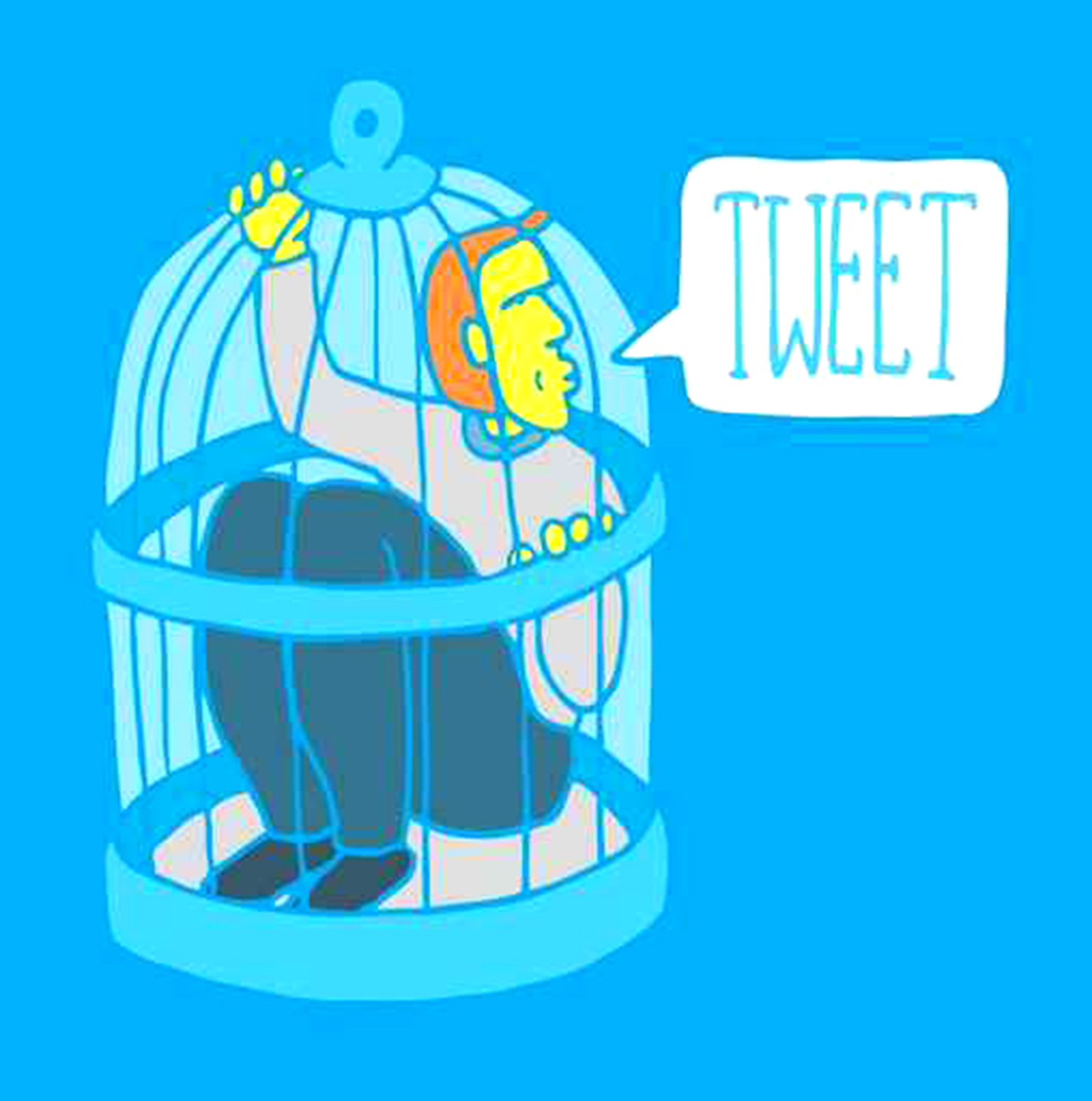 Recently, a California jury decided singer Courtney Love shouldn’t be held liable for a tweet directed at her former attorney Rhonda Holmes. The case is believed to be the first trial in a U.S. courtroom involving allegations of defamation on Twitter. Holmes was hired by Love to handle a fraud case against those managing the estate of Kurt Cobain, but in 2009, the relationship between the rock star and her ex-attorney went south, and Love composed a tweet that read in part, “I was f***ing devestated when Rhonda J. Holmes esq. of san diego was bought off.” Holmes needed to demonstrate that Love acted with malice.
Love defended herself by saying she meant the tweet to be a private direct message, and when she learned it had been sent to the public accidentally, she quickly deleted it. Love also testified that she believed her message to be true when she sent it. The trial took eight days and featured the testimony of many who know Love. There were also social media experts who took the witness stand, including one hired by Love who said there was no evidence Love’s “bought off” tweet had ever been retweeted. This is a particularly noteworthy case, as it is a sign of the legitimacy of Twitter as a publishing platform in the eyes of the law. Fear not, “Twibel” lawsuits are not an infringement of free speech per se, but rather the alteration of standards from more traditional media to Twitter. Love’s libel case is the next frontier in the ongoing battle over free speech.

“The protections of the First Amendment do not turn on whether the defendant was a trained journalist, formally affiliated with traditional news entities … As the Supreme Court has accurately warned, a First Amendment distinction between the institutional press and other speakers is unworkable,” the Judge argued. While the future of Twitter Free speech may be uncertain, it is clear that when it comes to the court room, social media is now considered a legitimate form of publishing, and with that legitimacy come protections for those on the opposite end of the spectrum: the subjects of tweets, individuals who are the focus of viral smear campaigns or nasty comments. Defamation laws are aimed at protecting individuals and their reputations from those with the ability to command a large audience: the press.

But now that Twitter has given users the ability to broadcast to a wide audience, anyone can easily smear someone else’s reputation.

In my opinion, many people post things to Twitter and other social networking sites without thinking about who is going to see it. This could be the problem in any case and it would be considered. Clearly Love should have been found guilty, because she still made the tweet which could have hurt Holmes reputation even if she did delete it quickly.

The fact that Love claimed not to know Holmes was not being paid off at the time of the tweet is just as damaging to her defense, because she did not have all the facts.

This case should not be used as a reference for people who just want to destroy the reputations of others. It would be too much freedom of speech, and people may use that amendment as an excuse to say anything they want, even if it hurts others. Hopefully, this will be the last Twitter defamation case, and people will stop stretching their freedom of speech for an excuse to say whatever they want. TAS 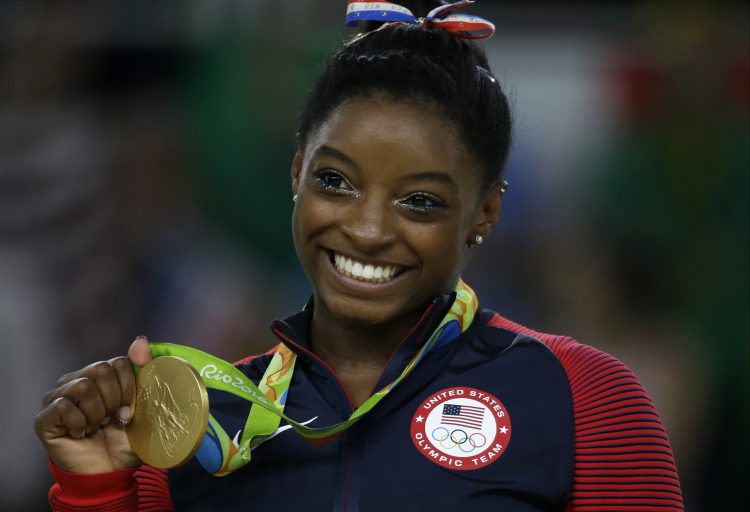