By JENELLE GREWELL | News Editor
Samantha Lozano, freshman, sociology and psychology double major, told The All State on Monday, Nov. 22. that she was allegedly held at gunpoint on Friday, Nov. 19. in front of the MUC. She claimed campus police responded to her phone call, interviewed her and escorted her to her vehicle. Lt. Carl Little said there was no report of an assault with a gun reported.

Jason Morton, temporary director of Public Safety, said campus police are looking into the alleged incident. “We don’t have any reports that a robbery occurred on Friday, Nov. 19,” Morton said.

Morton said campus police reviewed security footage from the night of the alleged incident from outside the MUC.

Morton said after reviewing the footage campus police could not confirm what Lozano said. He said there is no evidence on the tapes of any incident she claimed.

Lozano said the incident happened in a dark, rainy area.

According to www. weather.com, Clarksville recieved no precipitation on Friday, Nov. 19.

Morton said there is also no record of her talking to an officer that night.

Lozano said she talked to Montgomery County Sheriff’s office, since the incident occurred after 4 p.m. she was transferred to them.

Morton said campus police called Montgomery County Sheriff’s Office to see if she reported the crime to them. They have no report of her except on Sunday, Nov. 14. to report a traffic accident.

Morton said APSU dispatch is staffed 24 hours a day, seven days a week. “I don’t know of any procedure that said we won’t take a call after 4 p.m.” Morton said if someone were to call 911 it would be directed to either Clarksville Police or Montgomery County, but APSU dispatchers would be notified.

On Wednesday, Nov. 24, campus police asked Lozano to come in for an interview and they have no record of her coming in. They have tried to contact her through phone calls but have received no response.

“If robbery happened we want to know so we can keep the university safe,” Morton said. TAS 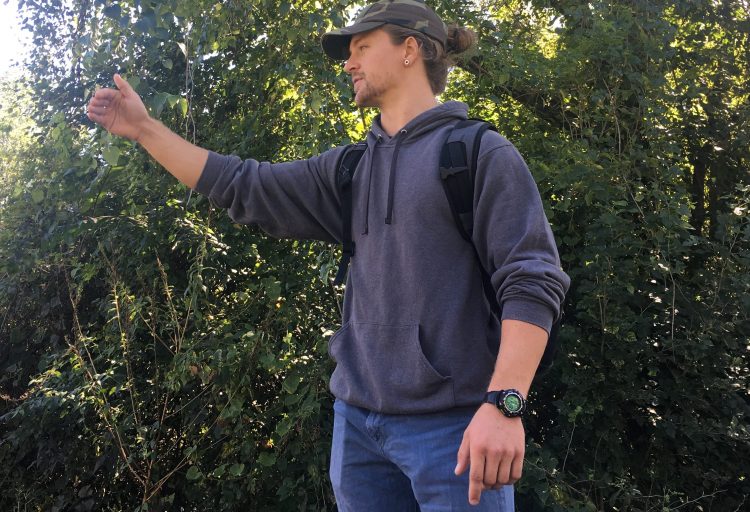 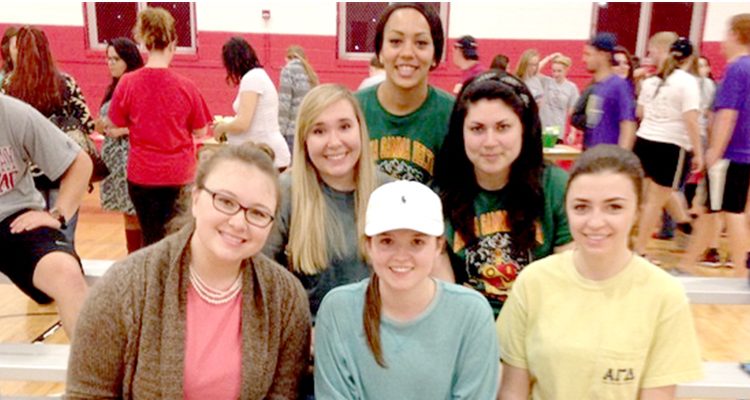