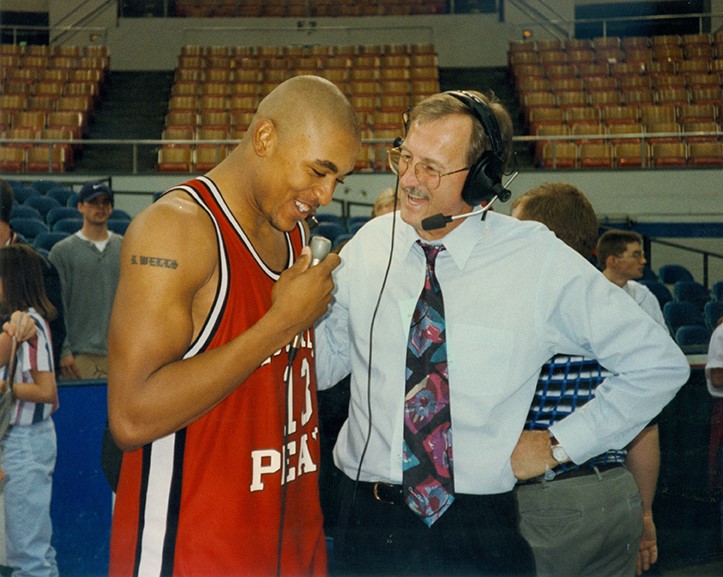 Bill Herndon, the longtime “Voice of the Govs,” was recently awarded the Ohio Valley Conference Media Lifetime Achievement honor, according to letsgopeay.com.

The award was established in 2010 and is presented to people recognized by the OVC who have publicized the conference along with the institution and intercollegiate athletes, performed their jobs in a fair, accurate manner, given all-around coverage for a variety of sports, and gone above and beyond.

“The OVC has a lot of great stories to tell and we are fortunate to have an outstanding group of media covering our schools, which was evident in the great candidates we had for the awards again this year,” Kyle Schwartz, OVC Assistant Commissioner for Media Relations, said. “It is great to have an award that recognizes media members who have made significant contributions in covering the OVC and its member institutions.”

Herndon started at APSU working with Earl Walton on football and basketball in the 1970s.

One of Herndon’s main highlights was in his first tenure when APSU upset Illinois in the 1987 NCAA Tournament.

Herndon was also a mentor to Greg Walker, who earned an OVC Media Award in 2013-14.

Herndon is the second person with APSU ties to earn this award, joining Larry Schmidt.

Schmidt received the award in 2011-12 who covered  APSU while he was a student reporter for The All State and The Leaf-Chronicle. 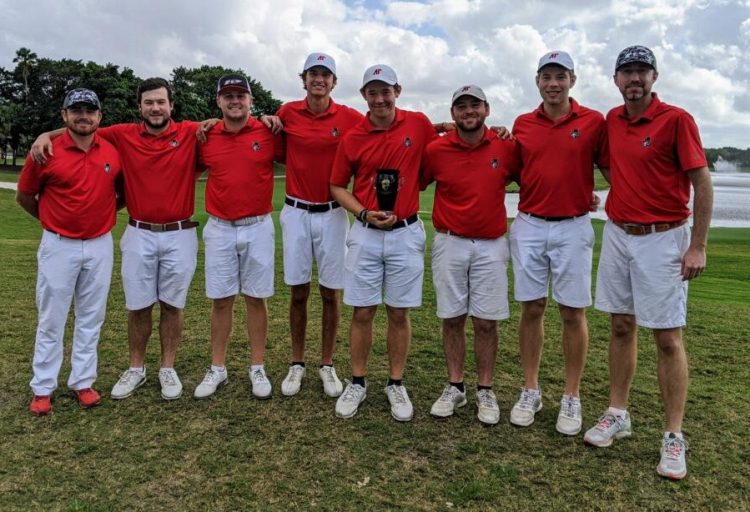