The Bat Govs had one of the longest weekends of their life. The game that saw its start at 3:06 p.m. on Friday, April 6, ended around 2 p.m. on Saturday, April 7.

It took 17 innings and five hours, 40 minutes of game time to complete the game, both APSU records, and gave head coach Gary McClure his 300th Ohio Valley Conference win, the first coach to ever do so in the conference. The game had to be suspended shortly after 7 p.m. on Friday due to darkness on the field.

The Bat Govs fell into a quick deficit in the game due to Eastern Illinois’ quick offensive start.

The Panthers scored three runs in the second inning and two runs in the third off home runs and, before the end of the seventh, had tacked on two more runs, one more home run and caused sophomore starter Ryan Quick to be taken out of the game.

That is the last success the Panthers had all game.

Playing from behind the entire game, the Govs were able to tie the game at seven by a clutch double in the ninth inning with two outs to bring home two runs.

That was all the support needed for another seven innings from the Bat Govs, because the Panthers were held in check by the Bat Govs bullpen.

After Quick exited the game, the bullpen managed to pitch 10.1 innings of shutout baseball, allowing only five hits from the eighth to the 17th inning.

In the 17th inning, the Bat Govs plated a run on a RBI single from junior Cody Hudson.

The Govs lost their second game in a heartbreaker, 2-1, ending their seven game OVC winning streak, another school record. Junior Casey Delgado continued the success he had against UT Martin in his previous start, allowing only one run through the first eight innings.

Unfortunately, the Panthers were able to push the winning run across the plate in the bottom of the ninth after Delgado was pulled after issuing a two-out double that would eventually be the winning run.

The Bat Govs will look to start a new winning streak when they host MTSU on Wednesday, April 11, at Raymond C. Hand Park. TAS 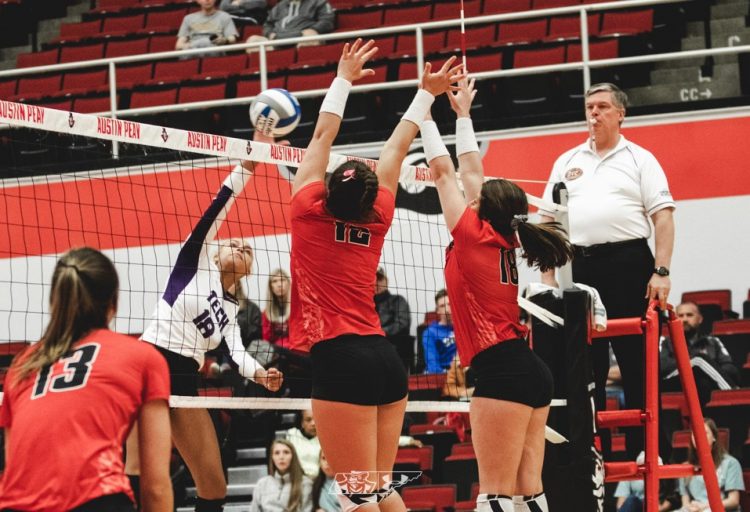 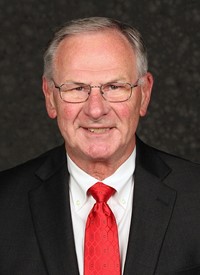 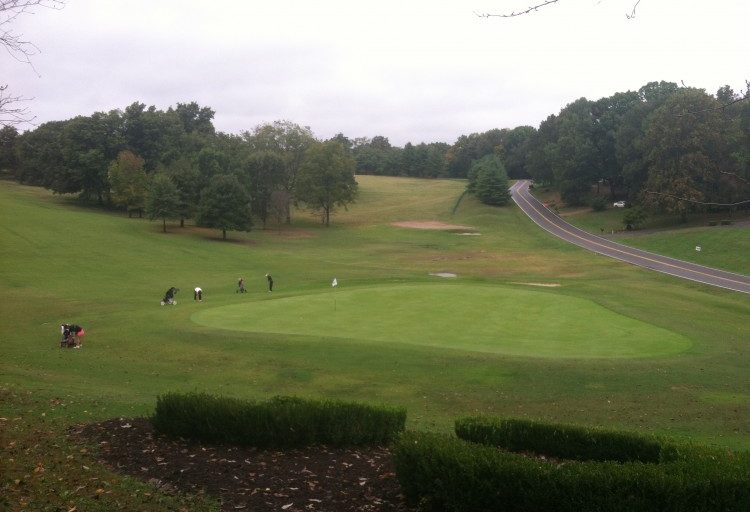