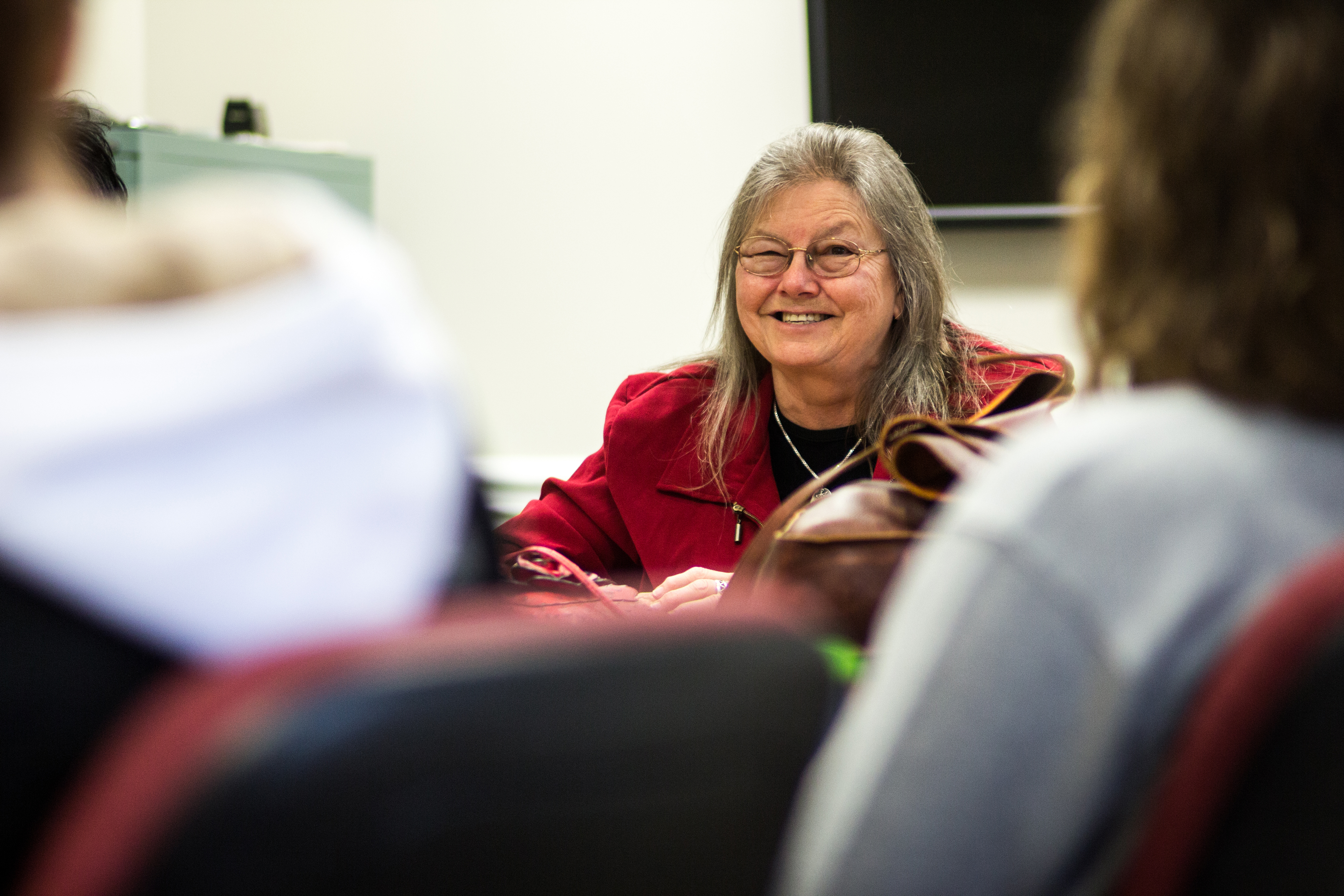 Award-winning and wholehearted writer Dorothy Allison stopped by English Professor Linda Crenshaw’s Southern Writers class on a rainy morning in Harned Hall to speak about literature, emotion and the process of writing on Thursday, April 6.

Allison is a writer from South Carolina who uses her fiction and poetry to speak on issues of class, stereotypes, sexism, racism and sexual abuse.

Allison has won two Lambda Literary Awards, the American Library Association Prize for Lesbian and Gay Writing and 2007 Robert Penn Warren Award for Fiction. She has written books named the New York Times Book Review’s notable book of the year and is a member of the board of the Fellowship of Southern Writers.

During the class, Allison urged students to “develop your own legend,” “use what you have” and “cultivate your eccentricities” to succeed in their writing endeavors. She also focused on the subject of Southern writers being “troublemakers” and “glorified” poets. Some authors mentioned were Eudora Welty, Louise Erdrich and Flannery O’Connor.

Speaking in a frank but warm manner, Allison answered questions from students and Crenshaw about her novels and the vast scope of Southern literature. She asked students to “push to take risk” in their writing.

Crenshaw said she was excited for Allison’s visit.

“She shows APSU and our students the same amount of generosity that characterizes her fiction,” Crenshaw said.

Senior English major Kelsey Adams spoke to Allison about the plot of her novel “Bastard out of Carolina,” which the students read in Crenshaw’s class.

“Dorothy is incredibly opening, welcoming and encouraging. I have been in classes where students want to become writers and she makes it seem like everyone can do it,” Adams said of her visit.

Among other topics, Allison spoke to the students about the importance of having a sense of humor and compassion.

“A sense of humor will save your life,” Allison said. “The terrible things that have happened to you are your gold.”

Allison was raised as the daughter of a 15-year-old unmarried waitress and suffered physical and mental abuse from the adults in her life.

Allison used the hour-and-a-half class period to encourage students to write stories about life events that make them angry or uncomfortable.

“Tell a story you won’t be able to live with,” Allison said.

Allison’s visit to the class preceded her reading in the Mabry Concert Hall on Friday, April 7.

“She is funny, honest and generous. I think that she paints a picture of how people can be both awful and lovable,” Adams said.

Allison said family and identity are important to her. She spoke about her son Wolf and his participation in fan fiction, which she said she is not a fan of. Allison also spoke briefly about her wife and her identity as a lesbian.

The tone of Allison’s visit was encouraging and lively. Students laughed, gasped and listened intently as Allison told her experience as a writer.

“Story has a purpose and impact,” Allison said. “It prompts action.”

The action Allison is speaking of seems to be becoming more engaged and compassionate toward the individuals around you and world at large. 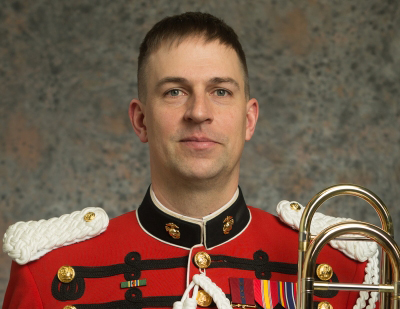 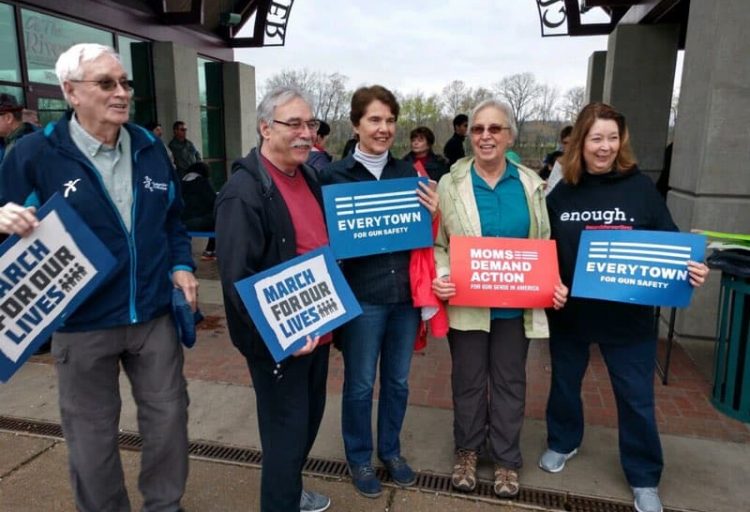