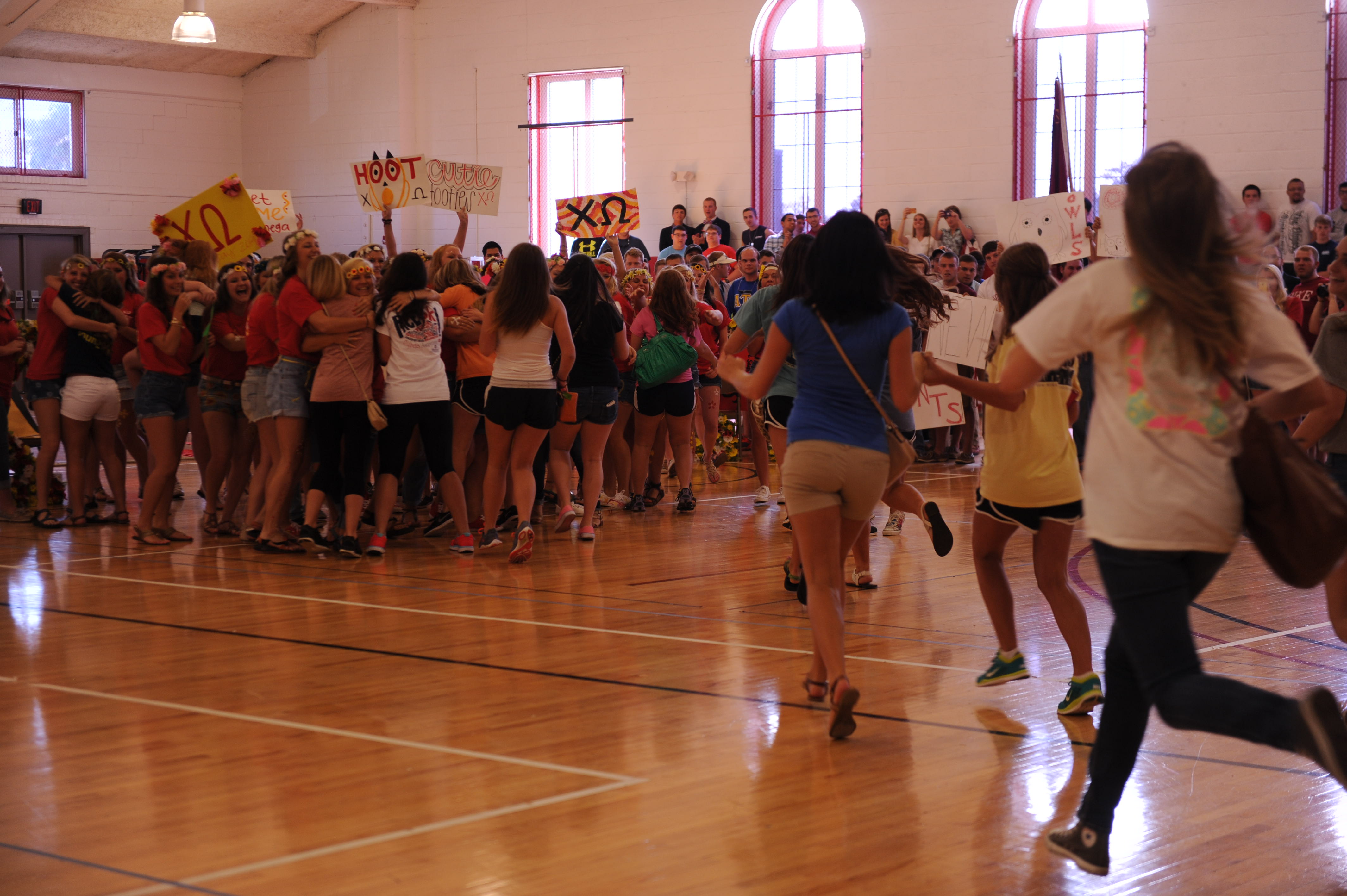 ODK is currently comprised of over 300 chapters, referred to as circles, nationally, and the Austin Peay circle was one of only a handful to be selected for the prestigious honor by the ODK Board of Directors. This marks only the second time in the chapter’s 38-year history that it has won the honor, said Gregory R. Singleton, Austin Peay associate vice president/dean of students and faculty coordinator for Austin Peay’s ODK Circle.

“The recognition bestowed upon the Austin Peay circle of Omicron Delta Kappa is a reflection of the outstanding undergraduate leaders that comprise our membership,” Singleton said. “It’s certainly an honor to be recognized with the top award from ODK and continues to encourage our membership to always strive for excellence.”

Austin Peay was previously honored with the Presidential Circle of Excellence in 2012 and has consistently ranked among the highest-achieving circles among ODK member institutions.

“The APSU Circle of ODK has been recognized every year for the last 10 years as either a Circle of Distinction or Superior Circle, making it one of the most recognized circles nationally,” Singleton said.

The national leadership honor society for college students, ODK recognizes and encourages superior scholarship, leadership and exemplary character. Membership in ODK is a mark of highest distinction and honor.

Founded in 1914 on the campus of Washington and Lee University by 15 students and faculty leaders, ODK has a total of 313,955 members, with such notable alumni as Coach Paul “Bear” Bryant, Presidents Theodore Roosevelt and George H.W. Bush, Margaret Thatcher, Sheryl Crow, Cornell West, Hillary Clinton and Peyton Manning.

In addition, the national organization awards in excess of $40,000 annually in scholarships, grants and awards.

For more information about Omicron Delta Kappa, please contact Singleton at singletong@apsu.edu, or 931-221-7341. 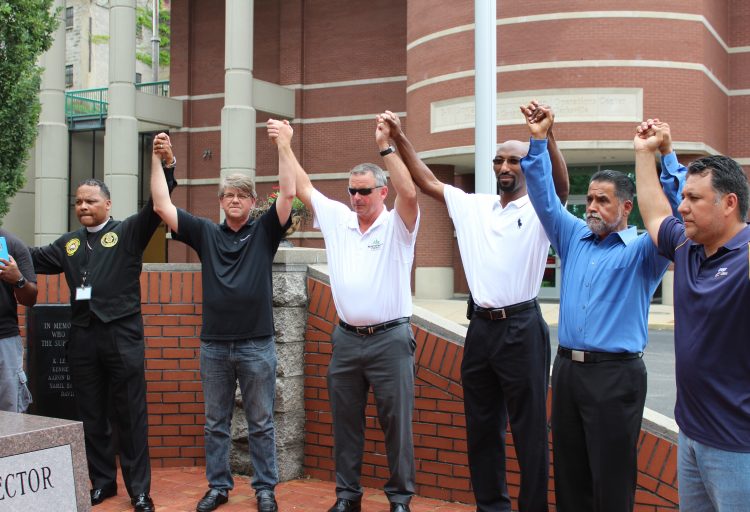