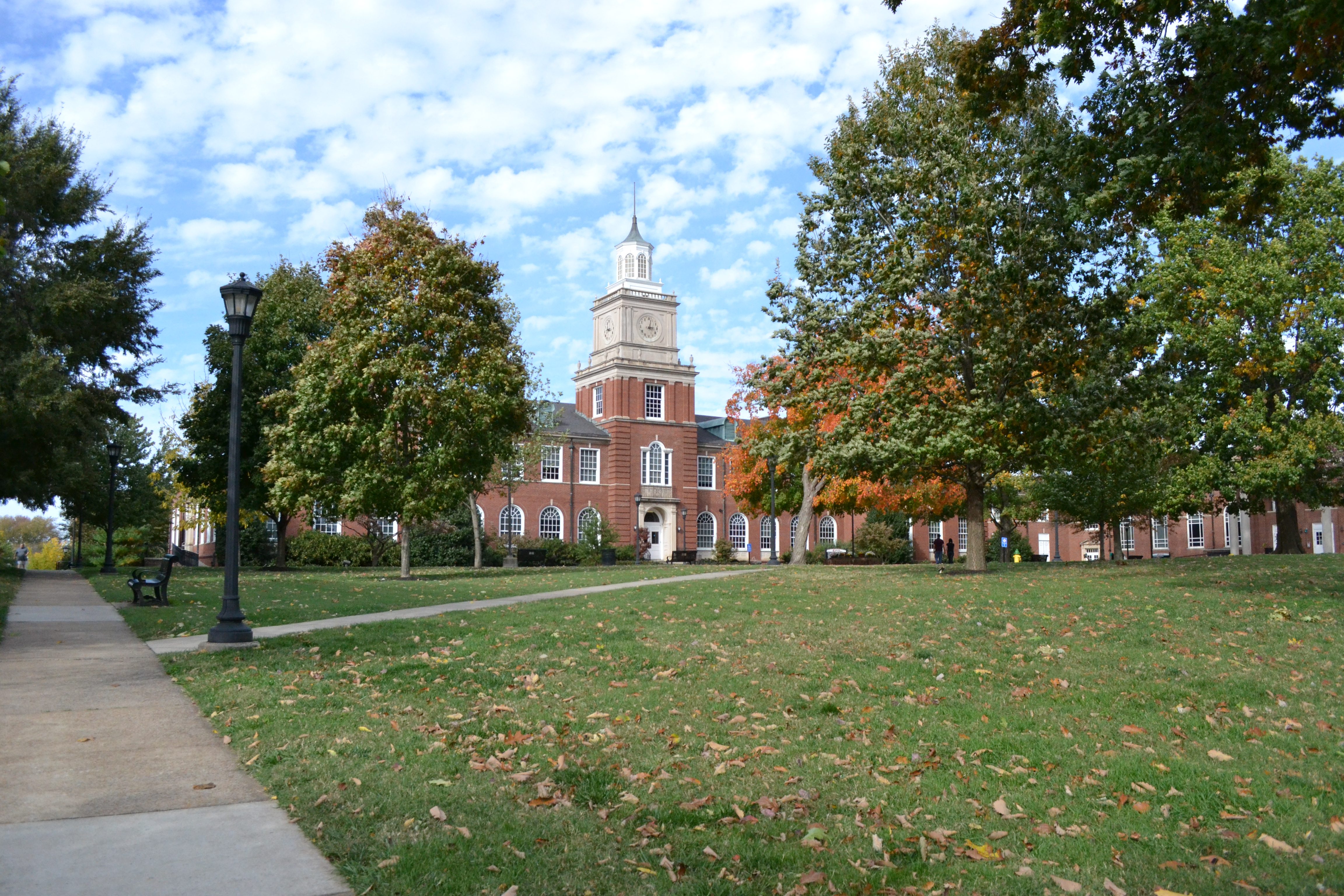 At 6:52 p.m. on Wednesday, Feb. 12, Officer J. Smith of the Clarksville Police Department made contact with the owner of Rony’s Smoke Shop on North Second Street.  A silent alarm had been triggered by the owner, and upon investigation, the owner said he and one other victim had been robbed at gunpoint.

According to surveillance footage and witnesses’ descriptions, a black male wearing a ski mask and dark clothing entered the store and demanded that the owner and second victim comply with his demands. The male stole several packs of Newport cigarettes and $400 in cash.

Another witness told Officer Walden that while driving on Jefferson St., he saw a tall black man changing clothes behind Kelly’s Big Burger. The witness said he was wearing a black hoodie and backpack.

Officer Edwards saw Shonquiel Fields at Kelly’s Big Burger, who, shortly beforehand, was seen by Edwards at the Greyhound Bus Station dressed in a matching description to the suspect who had fled Rony’s Smoke Shop.

Edwards and Walden confronted Fields inside Kelly’s Big Burger. Another witness told the officers Fields walked into the bathroom with a backpack and came back out without it.

Walden conducted a search of the men’s bathroom and subsequently found a backpack full of Newport cigarettes. After sending a police service dog and another officer to find the weapon involved in the robbery, a sawed-off shotgun found at 111 Womack St., Edwards and Walden arrested Fields.