The award recognizes the chapter for: Highly functioning in compliance with NIC standards, seeking to educate others about the benefits of a values-based fraternity experience and working to maintain a healthy relationship with their international organization.

This is one of many awards the undergraduate chapter has obtained in recent years. They have also received the Samuel Zenas Ammen and George C. Marshall Awards for Chapter Excellence, the highest honors an undergraduate chapter of Kappa Alpha Order can receive. The chapter is currently the youngest to receive these awards in the 150-year history of the fraternity.

Additionally, they have raised more than $16,000 for the Muscular Dystrophy Association and experienced a 64 percent membership growth during the Fall 2014 semester. They also have several members serving as resident assistants, SGA members or officers, honor society members, council leaders and peer mentors. 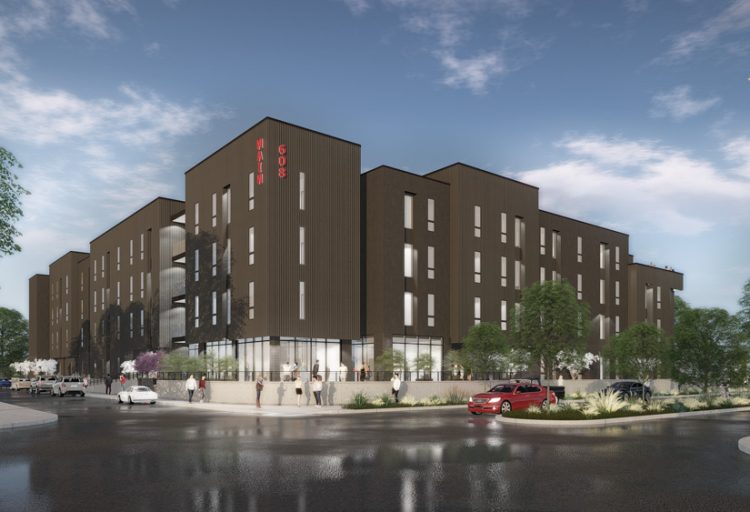