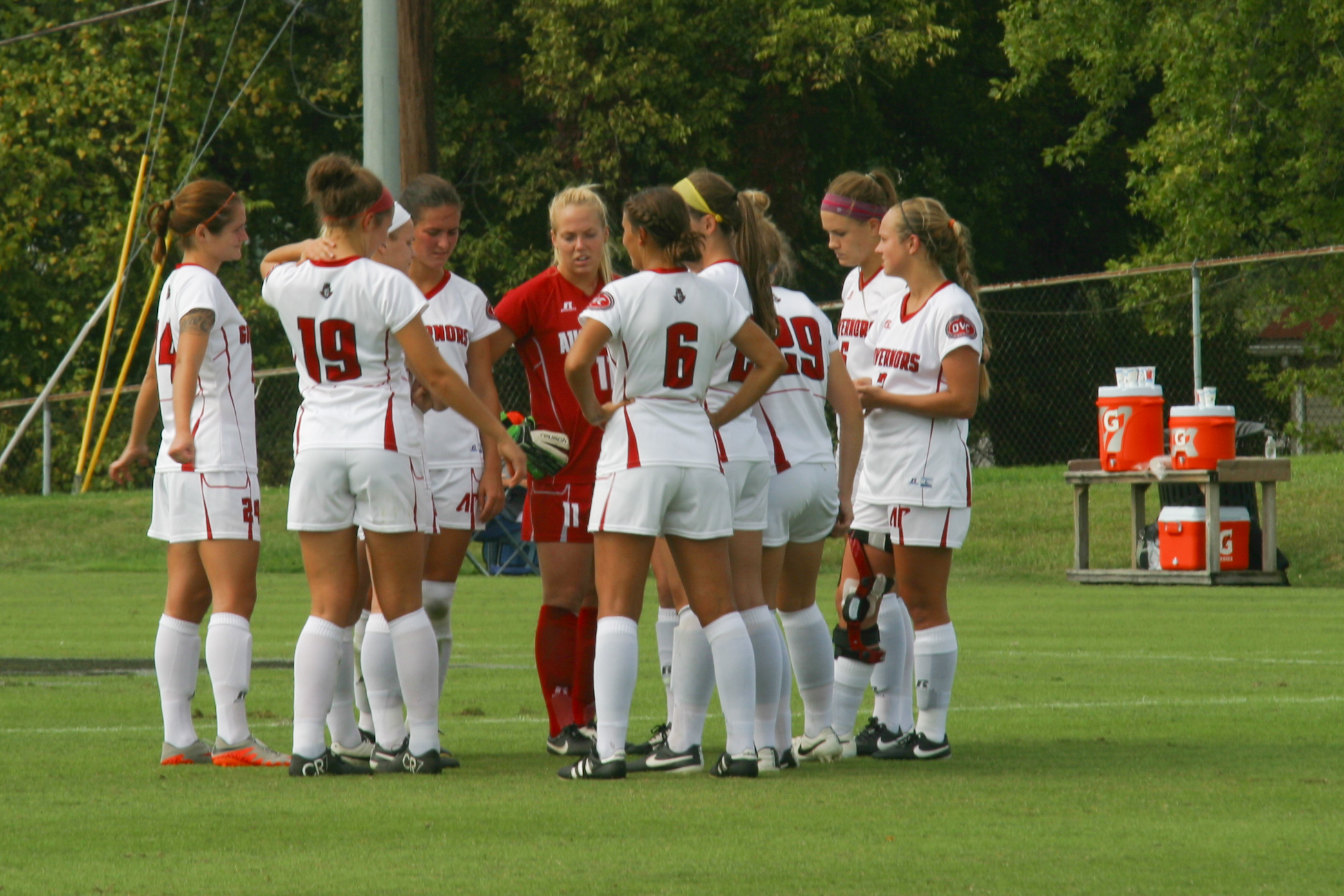 Things did not change for the Lady Govs when they came home to Clarksville, Tenn. to play Morehead State on Sunday, Oct. 18 when APSU lost 2-1 once again.

In the contest against TTU, APSU gave up a corner shot early in the third minute, and Abi Gearing capitalized on a rebound shot giving TTU the early lead 1-0.

APSU fought back and less than a minute later, sophomore Brooke Nigrin kicked the ball into the box for her teammate junior Gina Fabbro to finish the play and tie things at 1-1.

During overtime, TTU drew a foul on the far left wing. TTU’s Karigan Owens stepped up and drilled a shot from 35 yards out, which flew just under the crossbar to seal the victory 2-1.

APSU played another tough Ohio Valley Conference game when Morehead came into town. The Lady Govs controlled the match in the first half by outshooting the Lady Eagles 5-1 and dominating possession time. Both teams went into the half with no goals.

Two minutes into the second half, APSU took their only lead in the game.

Fabbro assisted the scoring play when she settled the ball and sent it to junior Nicole Wojcik.

Wojcik put it in the right side of the net to score her seventh goal of the season and gave APSU the one goal advantage.

Morehead State did not wait long to even out the score in the 55th minute, scoring two goals in two minutes.

One of the goals came off of a corner kick and the game-winning goal was shot from outside of the box.