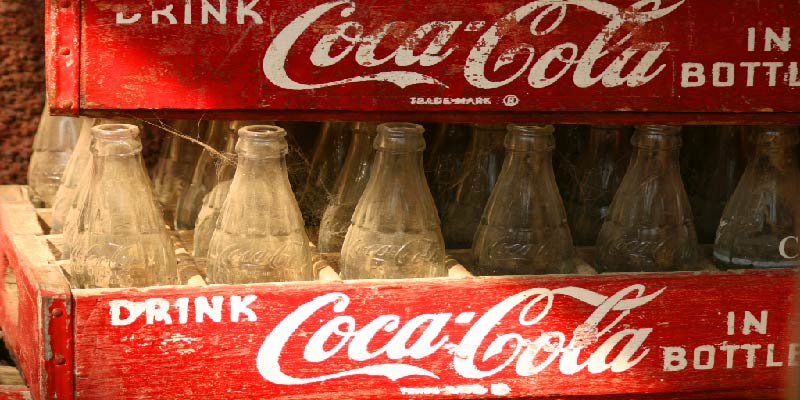 When it comes to the endless war between Coke and Pepsi products, Coke wins every time with its strong followers backing the company.

Many people are upset APSU carries Pepsi products instead of Coke products. “Pepsi is inferior to Coke, so it’s very disappointing to not have Coke products on this campus,” said Nicholas Lee, a freshman English major. Whether you like Coke products or not, there is no denying they are the preferable and classic choice.

A huge debate that dates back to the early 1800s is the Coke vs. Pepsi argument. Which is better? It used to be the question of which is the better soda, but now it is much more complex. People have preferences on certain products that are owned by each company, but when it comes down to the better products, Coke is the popular choice time and time again.

Both Coke and Pepsi now own a variety of products. A few of Coke’s biggest selling soft drinks include Barq’s Rootbeer, Fanta, and Coca-Cola, while a few of Pepsi’s biggest selling soft drinks are Mountain Dew, Gatorade, and Pepsi. When it comes to which company people prefer, it usually has to do with one particular product they enjoy. “I don’t have a preference, but if I had to choose, it would be Pepsi products just because Mountain Dew is my favorite soft drink,” said Hannah Evans, a junior education major.

Some people say they prefer coke products because they like Dr. Pepper; however, Dr. Pepper is not a Coke product. Many people have the misconception that Coke owns Dr. Pepper. Dr. Pepper is actually in a different group altogether partnered with Sunkist and 7up. However, if Dr. Pepper was a Coke product, Pepsi might as well wave its white flag and surrender to Coke.

According to Beverage Digest, Coke controls 42 percent of the total carbonated soft drink market while Pepsi only controls 30 percent. It is clear that Coke owns more soft drinks than Pepsi. Because of this, Pepsi is looking for a way to beat the competition through the variety of snack foods they own. Even with the snacks products that Pepsi owns, most Austin Peay students are disappointed we are not a Coke campus. Pepsi may have a wider variety of products like Cheetos, Rice-A-Roni, and Lays potato chips, but Coke continues to rise in carbonated beverage sales.

Not only is Coke popular in sales, the company is also very popular on social media. According to Business Insider, Coke has around 35 million fans on Facebook compared to Pepsi, who only has 6 million fans. The people have definitely spoken as to which products they prefer.

Coke has done a really good job advertising. Many people can’t imagine Santa Clause or polar bears without Coca-Cola being somewhere near. Coke is not only a company that sells products. It is also a brand. Many people collect items that come from the Coke industry. There is even clothing with Coke logos on them.

Pepsi may have a wider variety of products; however, Coke is the classic choice. Sometimes, people simply prefer coke products because Coke tends to bring back memories of the good old days. “I prefer coke because it gives a nostalgic feeling,” said Mahalia Smith, freshman communications major. Pepsi may be improving its game plan, but people are still drawn to the classic Coca-Cola and other Coke products.

The Coke Company will continue to win countless wars with Pepsi for many years to come. Who knows? Coke may win one battle with Pepsi, and Austin Peay will begin to carry Coke products. 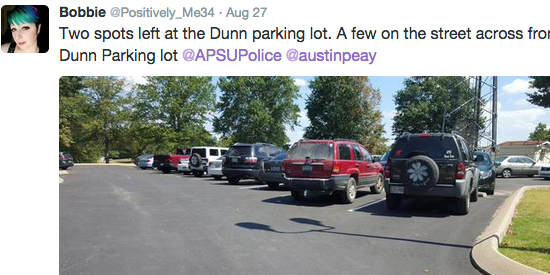