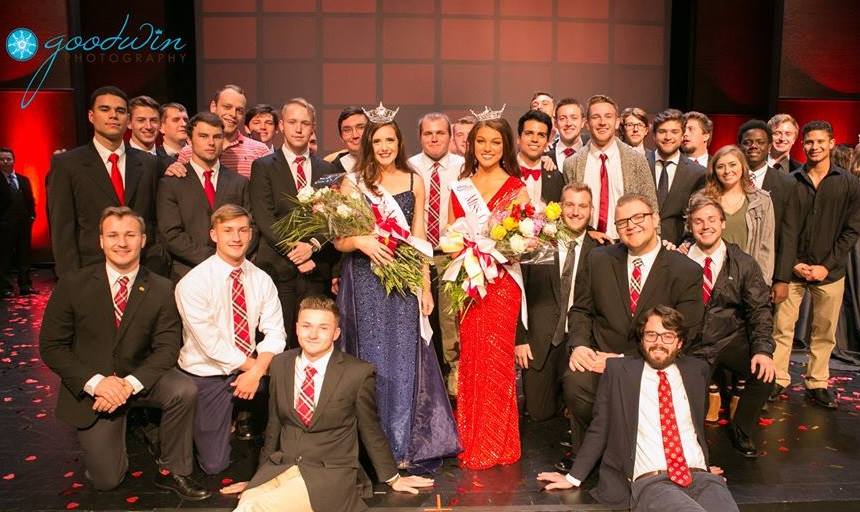 As the year unfolds, an award for ASPU arrives thanks to the members of Sigma Phi Epsilon.

As a result of the collaborative efforts of the professional and student staff in the Music and Mass Communication building, the members of Sigma Phi Epsilon were afforded the opportunity to put on the Miss Austin Peay Scholarship Pageant.

The people in the MMC transformed the concert hall based on the theme chosen each year and created an incredible atmosphere.

“Because the Mabry Concert Hall is such a nice venue, it allows us to produce a spectacular show that includes state-of-the-art sound and light mixing, a great atmosphere, and friendly hardworking staff.” said Associate Dean of Students and Director of Student Life and Engagement, Victor Felts.

The planning for the pageant begins in January each year with the production taking place in November.

The pageant is made up of professional interviews and competitions that highlight the contestants’ talent, poise, stage presence, and public speaking.

“The campus and community benefits from the women chosen Miss Austin Peay through her personal appearances, presentations, and advocacy for causes important to her and the university.” said Felts.

This pageant is a franchise of the Miss America Scholarship Pageant, the largest provider of scholarships for women in the United States according to Felts.

In addition to earning valuable interview experience, coaching, and a chance to show case their talents, several APSU students competed this year for over $3000.00 in scholarships.

The challenging work and dedication of the members of Sigma Phi Epsilon Fraternity made this pageant possible.

Sigma Phi Epsilon has been the sponsor of the pageant for five years.