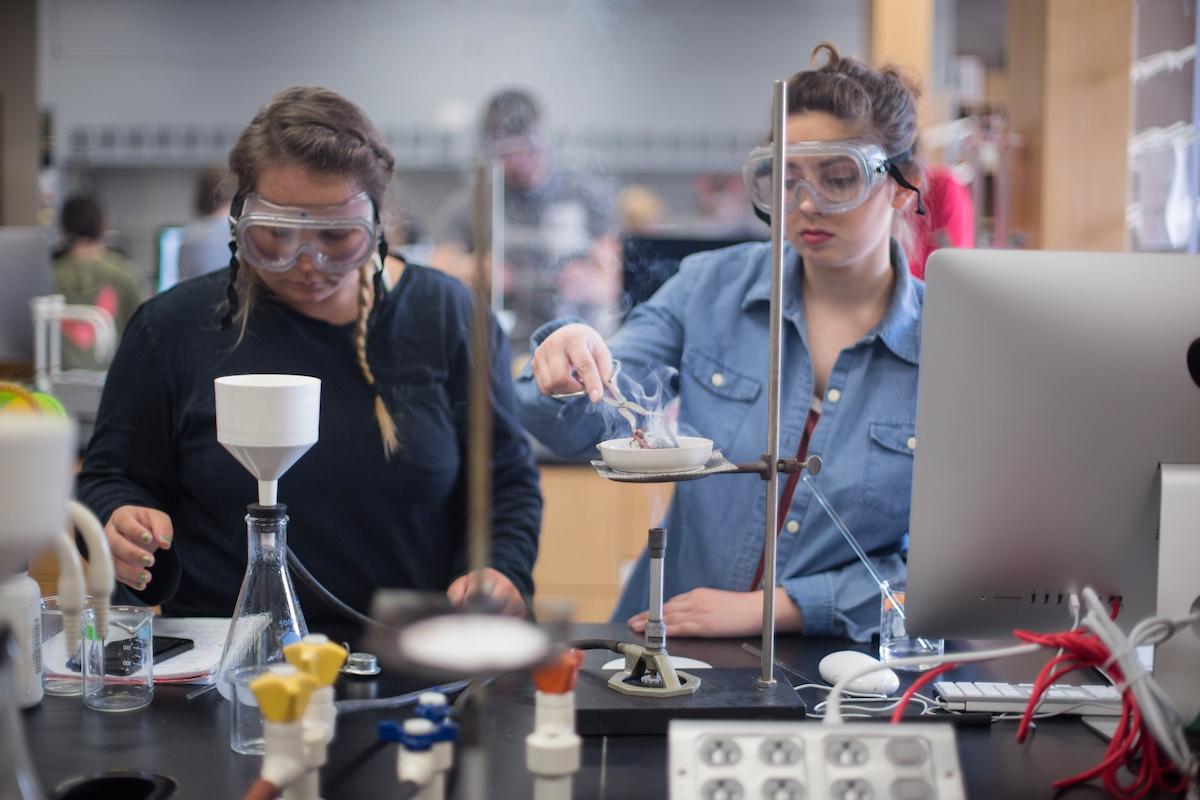 CLARKSVILLE, Tenn. – In the next decade, analysts predict that Amazon, Apple, Google or Tesla will become the world’s first trillion-dollar, publicly traded company. The astounding growth of these companies—Barclays predicts Amazon will triple its revenue by 2027—is leading many to argue that America’s economic future has become dependent on STEM (Science, Technology, Engineering and Mathematics) education.

“Colleges of STEM are pretty rare, due to the fact that it’s uncommon to get science, technology, engineering and mathematics all under the same roof,” Dr. Jaime Taylor, dean of the APSU College of STEM, said. “Austin Peay is very forward thinking for grouping those areas together.”

On May 11, the Tennessee Higher Education Commission approved Austin Peay’s first engineering program, allowing the University to begin offering a Bachelor of Science in Engineering (B.S.E.) degree, with a major in Engineering Physics next fall. That degree added the “E” to the college already offering degree programs in science, technology and mathematics.

“The kids coming out of high school have spent their entire lives being encouraged to pursue education in a STEM field,” Taylor said. “It’s the future, with a lot of good things happening and outstanding career opportunities.”

In 2010, the Clarksville-Montgomery County School System launched its STEM Academy at Kenwood High School where, according to the system’s website, students receive an “advanced and integrated curriculum” and “leave high school prepared to enter post-secondary education or the job market in the areas of engineering, computer programming, or technical reading or writing, etc.”

With more high schools across the country now offering STEM programs or academies, Austin Peay has positioned itself to provide those graduates with an easy transition into college. And when students graduate from APSU’s College of STEM, they’ll enter a workforce in desperate need of their skills.

According to the U.S. Bureau of Labor Statistics (BLS), “Employment in occupations related to STEM—science, technology, engineering, and mathematics—is projected to grow to more than 9 million between 2012 and 2022.” 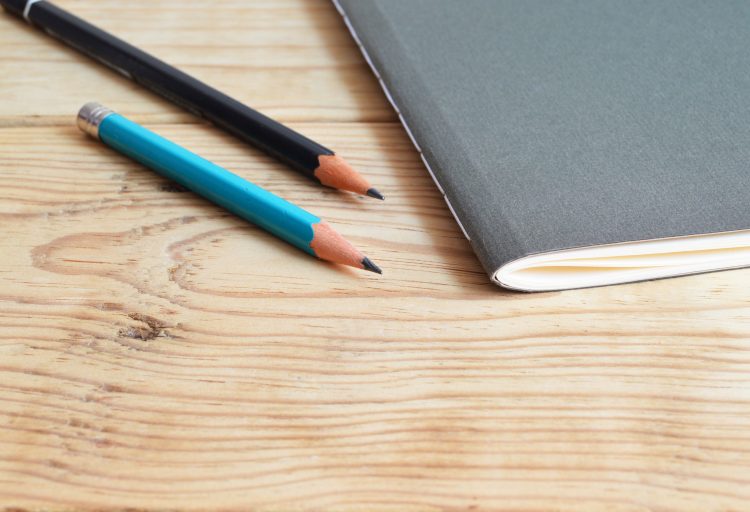 Forecasters warn of ice for Tennessee and neighboring states