We also acknowledge we all have the inalienable right to our own thoughts and opinions and that is why we are people based on religious freedom without fear of persecution.

So, why is it for the last 20 years or so religion has been so important in presidential campaigns?

We call ourselves a secular nation, one that separates church from state, never letting the two cross paths.

When we choose our leader, we aren’t choosing a religious one, we’re choosing one based on our perception of his or her ability to run a nation.

What should impact our votes are the suggested morality and ethics we see in whoever is running for office. It isn’t a proclaimed religious affiliation that moves a leader to do great things.

In fact, any man regardless of religious belief can do very bad things, and as we’ve seen in the past, often in the name of his or her religion. What moves a leader to do great things is his or her moral and ethical fiber.

This is not entirely untrue, but one could argue religious affiliation does not insure a leader walks by the religious guidelines they claim.

Simply calling oneself Catholic, although it implies that one goes to mass on Sundays and confession respectively, does not mean one really does these things.

Nor does it mean one knows anything about the faith they claim.

It is almost impossible to vote for a president and get it right these days. When every person running for office seems to be saying what we all want to hear, we start to look at personal aspects of the candidates’ life to tell us something more.

It’s fully understandable people may look at religion as a viable option to tell us something about this person, but all it really tells us is he’s a believer in a higher power, if even.

And a candidate’s belief in a higher power in and of itself is not enough to run a country. The candidates’ platform should be what sways people to vote for him, and his religious affiliation should be obsolete. TAS 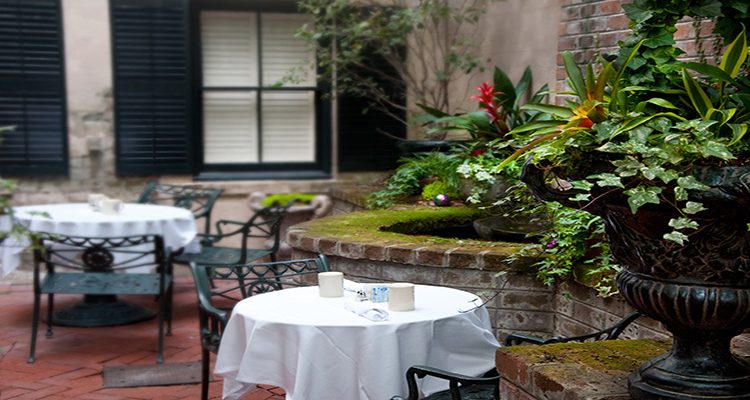