More and more of our American soldiers, such as local Jim Smith, are suffering from this affliction every day, and there does not seem to be much help offered to make them better. The struggles of this affliction were becoming too much for Smith to bear so he tried to seek help and was told an appointment would take at least six weeks.

Smith leads a very busy life as a junior at APSU majoring in History, a U.S. Army veteran of 14 years, which included three deployments, a husband and a father. Smith served as a combat medic with the 101st Airborne Division, 4th brigade combat team when he started suffering with PTSD.

A few months ago Smith reached a low point in his life. “Everything was hopeless and I didn’t see any way out,” he said.

In hopes of never dealing with his misery again, Smith walked into four lanes of moving traffic.

Smith said he was “desperate,” and putting himself in this dangerous situation was the only way to show doctors he needed the help he had already tried to seek. After the incident Smith was hospitalized.

While in the hospital Smith was assigned a dog from “Hounds 2 Heroes.” The dog’s name is Kacee and she is a 2-year-old husky mix, who holds the title of a service dog. Kacee underwent 12 weeks of specific training with inmates from Green River Correctional complex in Central City, Ky. The service is completely free and upon completion of training the dogs are deemed service dogs.

Kacee was able to become a permanent member of Smith’s family in December. Smith said, “If I am having a nightmare she will wake me up, then turn on the lights. If I am starting to have an anxiety attack, she is trained to know how to calm me. She helps me in a crowd by drawing my attention to her, and she can even find my car for me if I forget where I parked it.”

Smith said hospitalization helped, “but it was Kacee who rescued me.” TAS 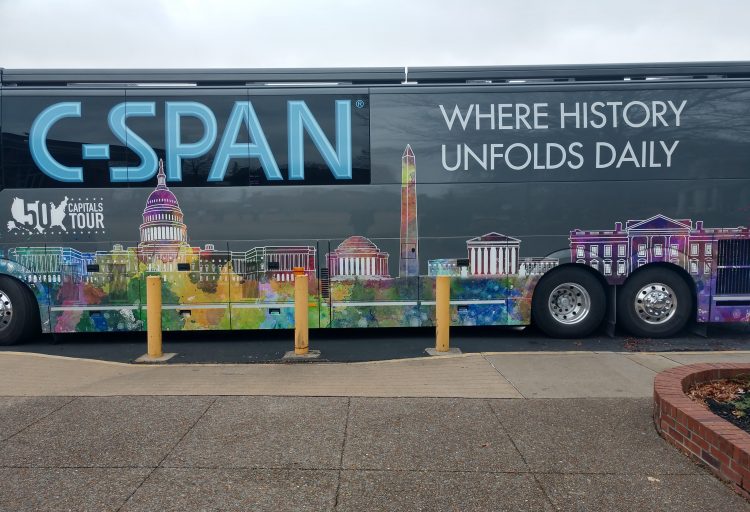