NEW YORK (AP) — David Lyle, CEO of the National Geographic Channel, has seen enough of the letters to know how they go. The writer is typically a longtime reader of the magazine, who perhaps recalls the times he leafed through its glossy pages while perched on grandpa’s knee.

“The second paragraph,” he said, “would always be, ‘So you can imagine my disappointment when …'”

Fill in the blank. Maybe the person saw the channel’s documentary about escort services, or a show about a man who sculpts with a chain saw. Perhaps it was a show about gypsies, UFO hunters or people stocking up for the imminent end of the world. Maybe more letters will come after this Sunday, when narrator Rob Lowe starts a nostalgic three-day look at the 1980s.

Every day Lyle and his executive team face the challenge of building a successful network in the era of Honey Boo Boo and “Duck Dynasty” without damaging a National Geographic brand that has stood for quality since the magazine was first published in 1888.

The first three months of 2013 represented the network’s best quarter since its launch in 2001. The National Geographic Channel averaged 554,000 viewers in prime time, propelled by “Doomsday Preppers,” the “Wicked Tuna” series about fishermen in Gloucester, Mass., and a movie dramatization of Bill O’Reilly’s book, “Killing Lincoln.”

“We have a lot to grow on,” Lyle said. “We have just scratched the surface with the types of shows and the types of people and ideas we can explore.”

Toward the end of 2011, Lyle appointed Howard Owens, a founder of Reveille Productions, as the network’s president and brought on Courteney Monroe from HBO as chief marketer. The station is a joint venture between National Geographic and the Fox cable networks.

Before its makeover, NatGeo was a musty network that aired documentaries with “voice of God” narrators and few reasons for people to watch regularly, Lyle said. The “Great Migrations” miniseries about animal treks in 2010 had spectacular nature photography but wasn’t the television event that executives hoped for.

“Just because we’re able to say ‘five years in the making’ doesn’t mean the audience gives a toss,” he said.

The new team’s mandate was to make the channel contemporary and “add the big E — entertainment” without alienating people, he said.

Financial success for many cable networks now requires developing characters and series that compel viewer loyalty. The History channel was once the place for old men to watch war movies. Now it’s the home of “Pawn Stars,” ”American Pickers” and the just-concluded miniseries on the Bible. Its turnaround provided a blueprint for some of the Discovery networks and A&E, and now National Geographic. 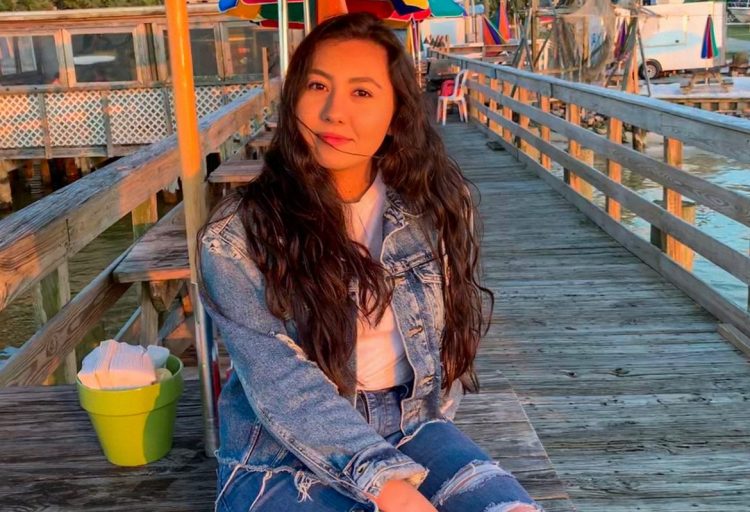 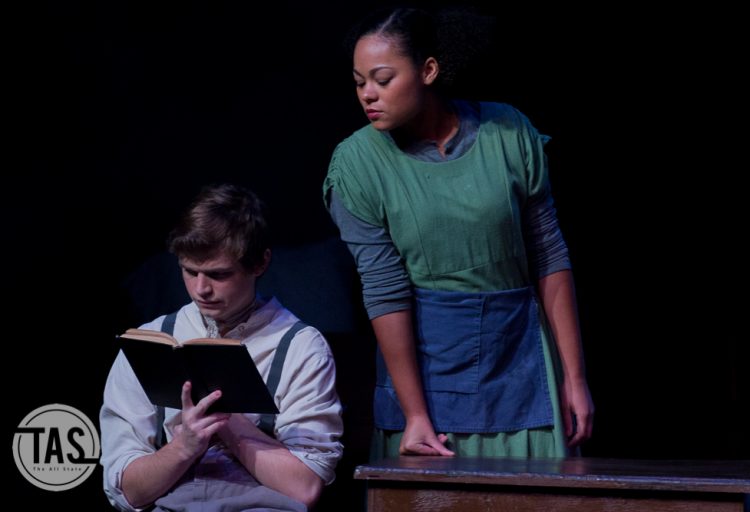 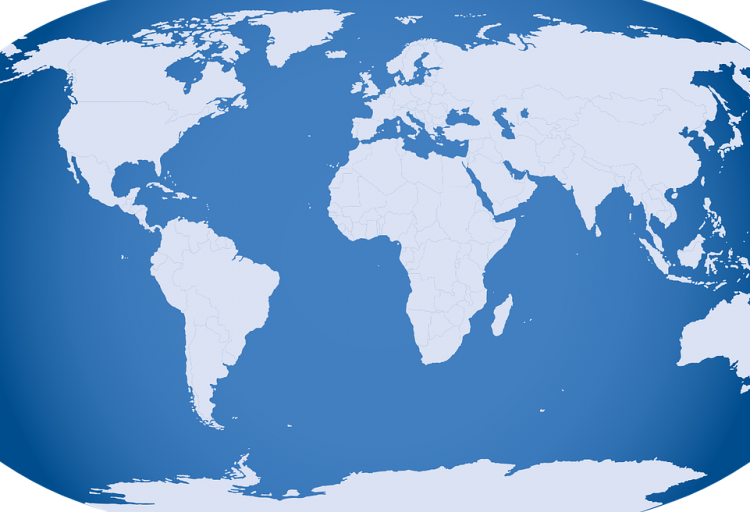